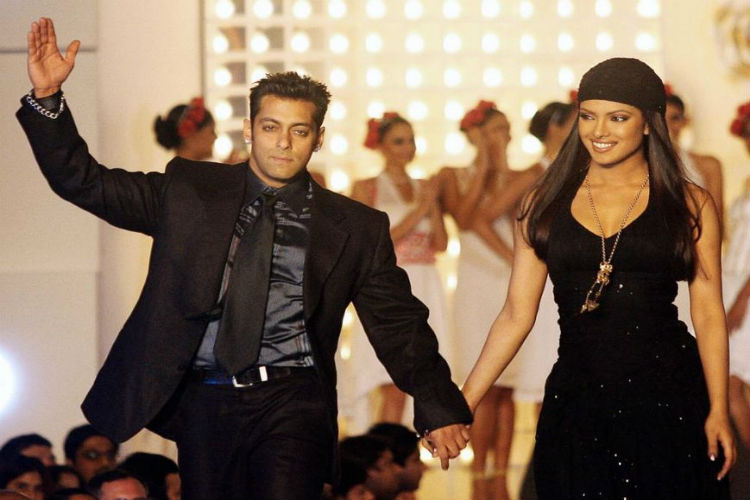 Superstar Salman Khan has wished “good luck” to actress Priyanka Chopra for her debut on international television space with â€œQuantico”.

The 49-year-old actor took to Twitter to wish and urge his fans and followers to tune in to the action packed thriller TV series.

Salman, who has shared screen space with Priyanka in movies like â€œMujhse Shaadi Karogiâ€ and â€œGod Tussi Great Hoâ€, was clueless about when it is premiering in India and asked his admirers to enlighten him.

In the show, Priyanka plays Alex Parrish, a rookie FBI recruit with a mysterious past. The show also features actors Jake McLaughlin, Tate Ellington and Graham Rogers, who all play fellow recruits.

The show will narrate their adventures and experiences as they train at Quantico base in Virginia, and secrets of their past start to emerge. And it will be aired in India from October 3 on Star World. 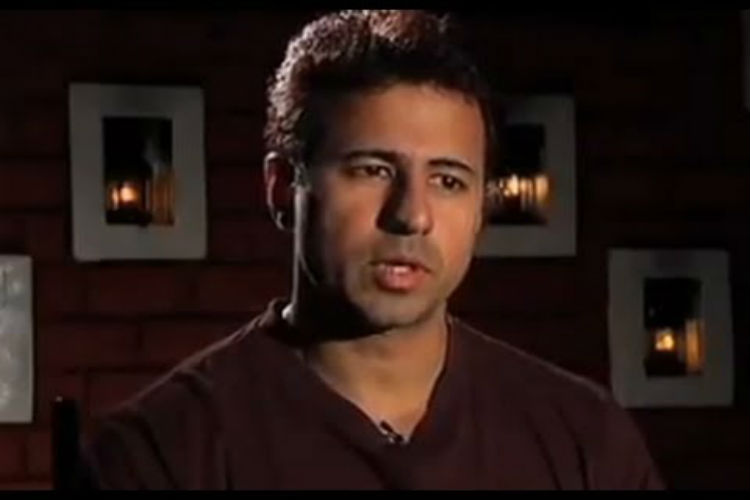 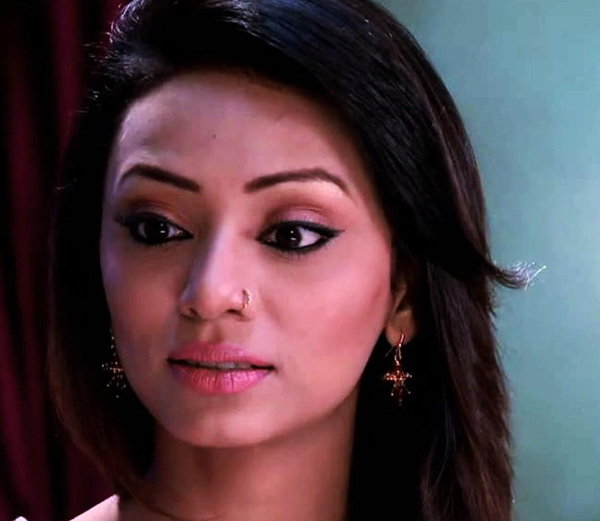 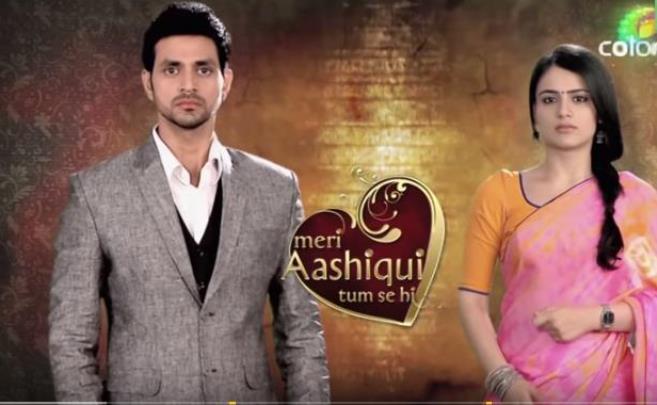