Dabangg is one of the most loved movie series of Bollywood! An effort put up by the Khans with Salman Khan as the lead Chulbul Pandey and Arbaaz Khan backing the movie as the producer, Dabangg 3 was eagerly awaited this year! However, things didn’t go as per plan and the shoot for Dabangg 3 got postponed due to the prior commitments made by Salman Khan for his upcoming movie Bharat! But the shooting shall reportedly begin from 1st April, 2019 and here’s Salman Khan confirming the release in December! What’s spicing up the news is that Ranbir Kapoor’s Brahmastra and Arjun Kapoor’s Panipat too are scheduled for release at the same time! So Dabangg 3 will clash with Brahmastra or with Panipat is the question of the hour!

While it was already reported that Dabangg 3 will begin its shooting schedule in April, now, Salman Khan, at a recent media event, confirmed that Dabangg will in fact go on the floors in April, but more importantly, release in theatres in December this year. Sonakshi Sinha, who was also present at the media interaction, seemed super-excited for Dabangg 3 and about reuniting with Salman on the big-screen.Â â€œWe will start Dabangg 3 on 1st of April. Sonakshi is there, Prabhudeva is directing the film. So, we start shooting in April and release the film in December,â€ Salman Khan revealed. 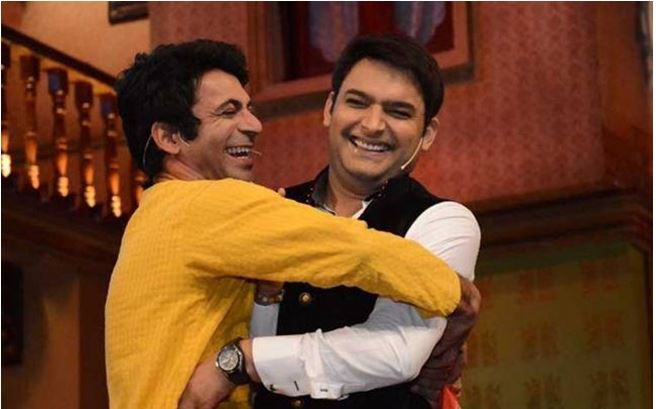 Reports Say Sunil Grover To Be Back On Kapil Sharma Show !! 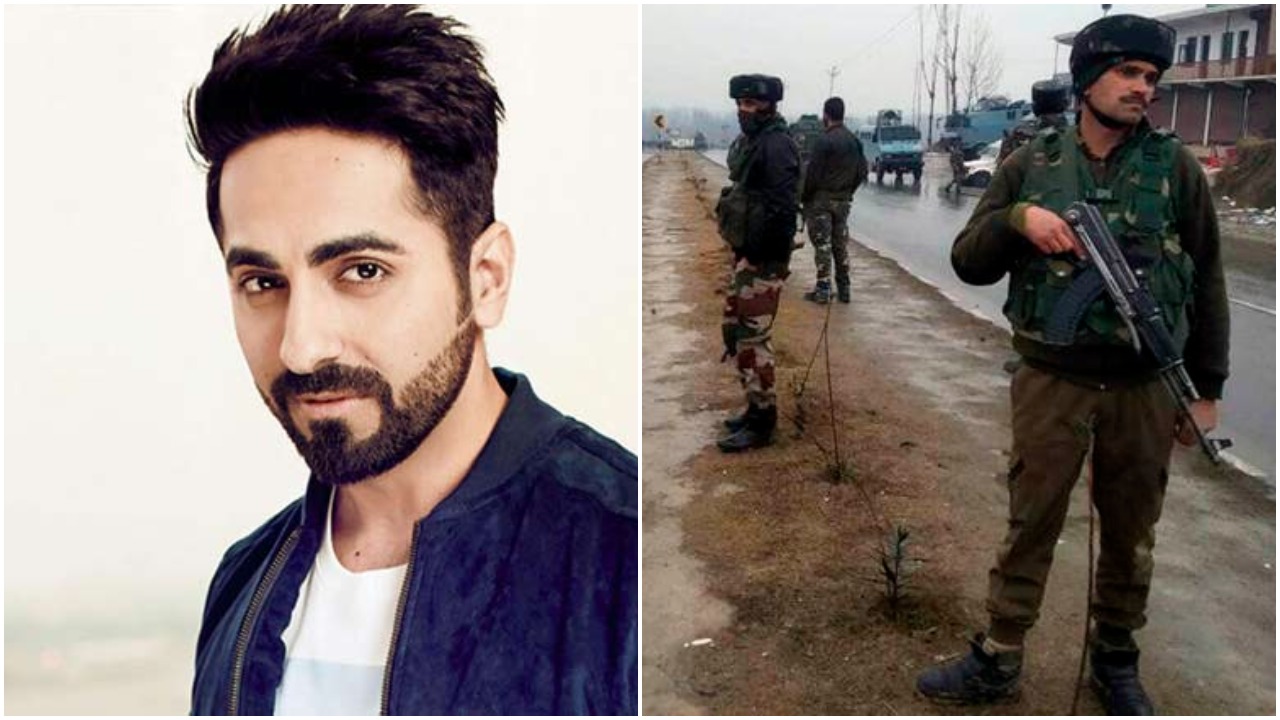 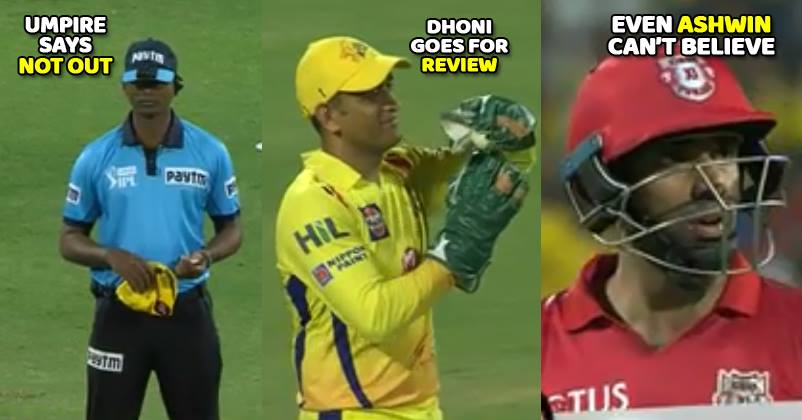