Salman Khan is the only actor in the Bollywood whose films are performing a lot better than any other film actors in the current scenario. Salman’s last 6 Eid releases have made the miracles at the Box-Office including ‘Sultan‘. At latest, we even got to hear that Salman was tortured by Ali Abbas Zafar on the ‘Sultan’ sets.

No, not what you are thinking but he was actually gone through of turmoil while shooting for ‘Sultan’. Even Salman has confessed this a lot many times during the interviews that it was his toughest films. His physical body change has really impacted his mental health during the shooting.

Director Ali Abbas Zafar has even told him to be fat for shooting one of the scenes of the movie. You must have seen in one of the scenes, Salman removes his shirt in front of a mirror with a fat tummy. This is one of the emotional and important scenes in the film. Salman wasn’t ready for this scene at first as he doesn’t want to become unfit and fatty. Eventually, Salman turned himself completely different from fit to fat. This was a tiresome process for Salman Khan.

Soon after this scene was completed, Salman started rigorous exercise to be fit again and we can now see Salman fit and fabulous. His efforts really look visible in each and every frame of ‘Sultan’ movie and that’s why the film is on its way to being the biggest earner of 2016.

Directed by Ali Abbas Zafar, the film has till now raked up Rs. 208 Crore at the Indian Box-Office. Produced by YRF, the film also stars Anushka Sharma, Amit Sadh and Randeep Hooda in pivotal roles. 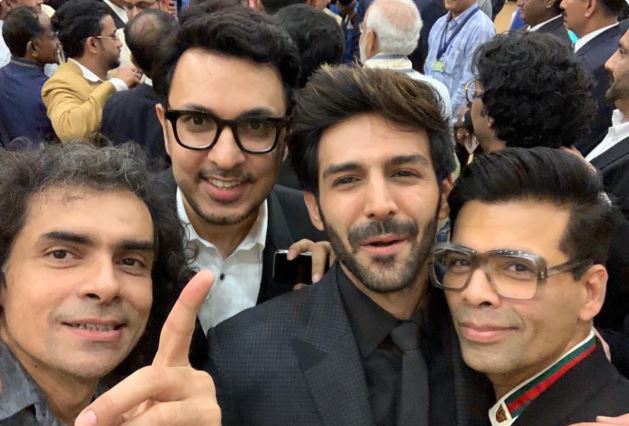 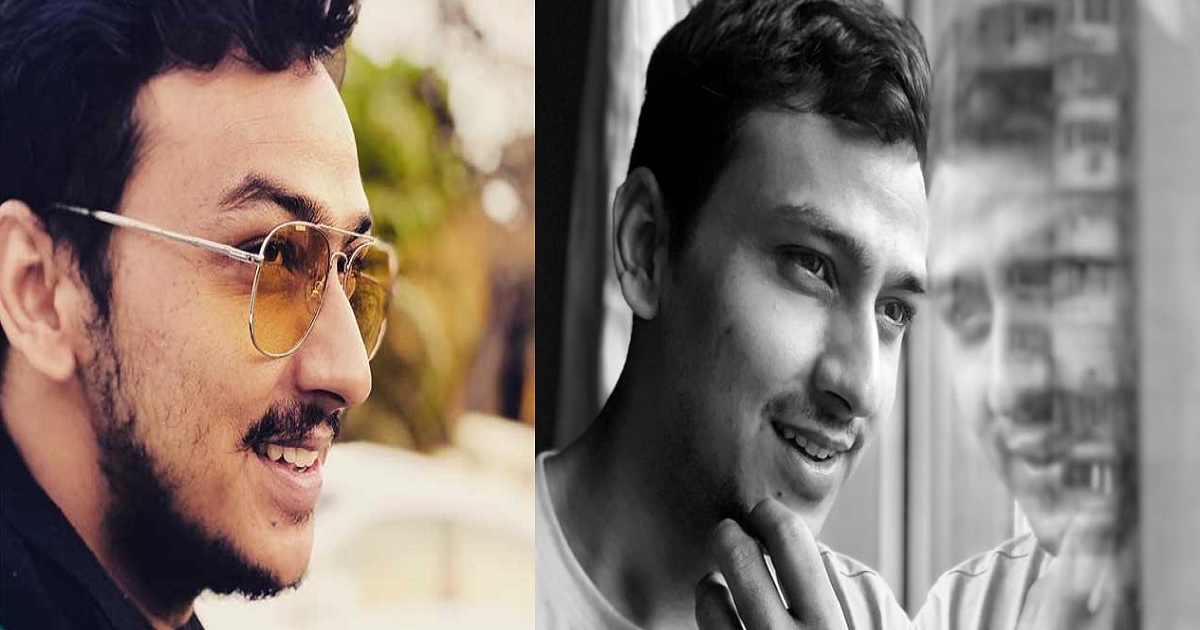 Shadab Siddiqui The Director Of ‘Made in Azamgarh’, Read More Details