Sanjay Leela Bhansali and Salman Khan have always shared a friendly relationship. Salman has worked with Bhansali on several projects. Whenever we talk about Salman and SLB, one thing that comes to everyone’s mind is Hum Dil De Chuke Sanam. The movie was simply phenomenal. Salman and Aishwarya Rai’s chemistry is still everyone’s favorite. 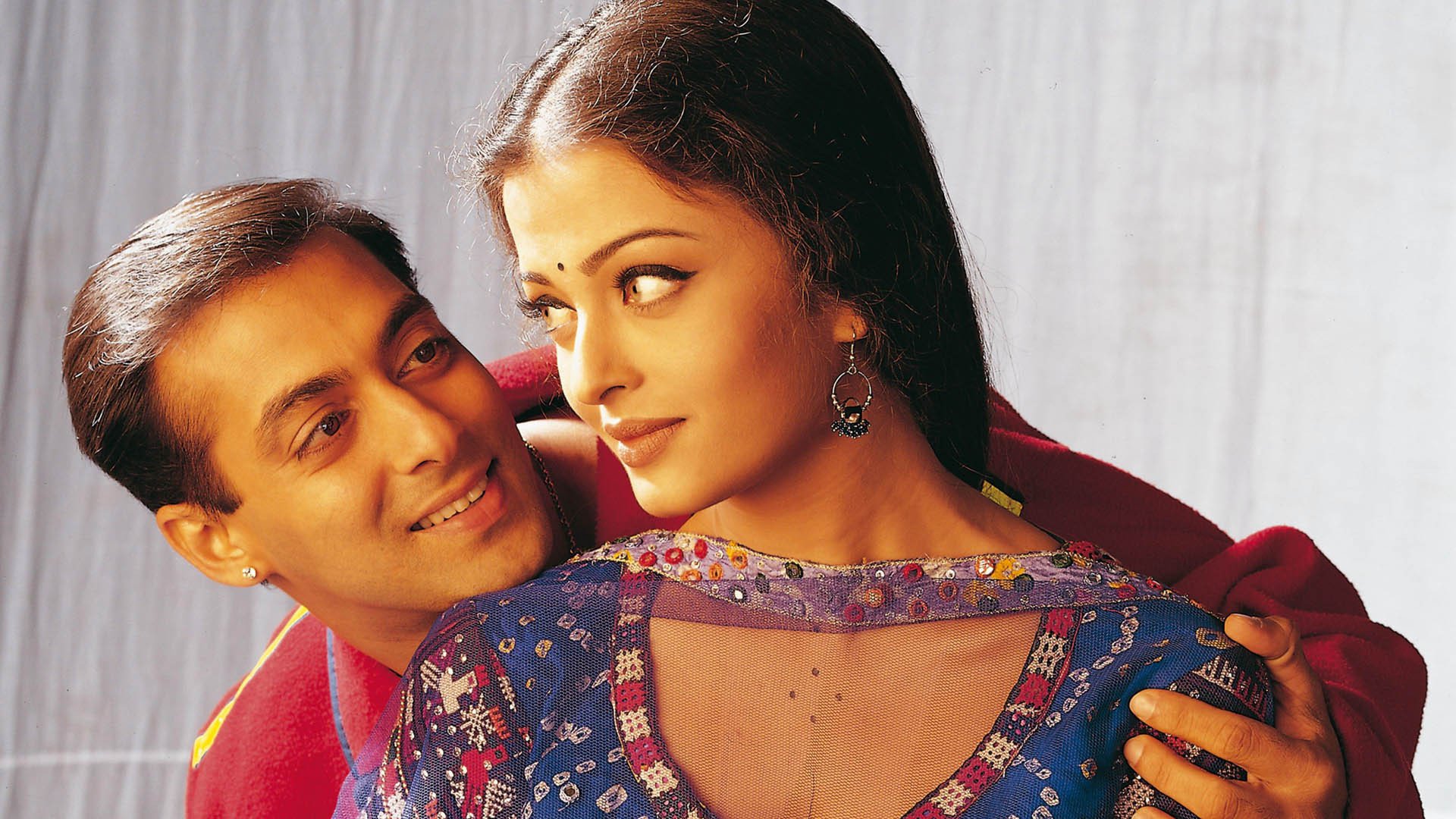 Salman Khan was also first celebrity to come in support of SLB when his film Padmaavat was surrounded by controversies. He was also the first one to call Bhansali when he was beaten on the set of Padmaavat. It is really a very big news for the fans, as Salman Khan will work with Sanjay Leela Bhansali in a movie after a decade. 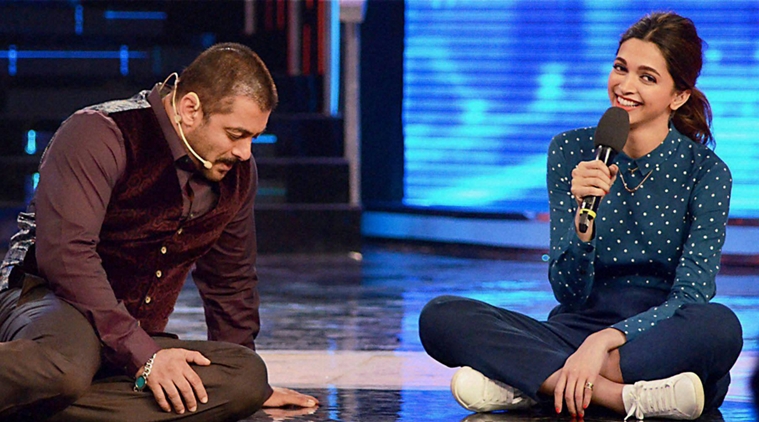 Talking about the movie, Deepika Padukone has also agreed to play the female lead in the film. Salman and Deepika have never worked together in a film till now. Their fresh chemistry will certainly mesmerize everyone. No further details are available as of now. We have learned that an official announcement is going to be made by the end of the year.

Are you excited to see Salman Khan and Deepika Padukone in Sanjay Leela Bhansali’s film? We would love to hear from you. Tell us your thoughts in the comment section down below. Stay tuned to Filmymantra.com for more Bollywood gossips. 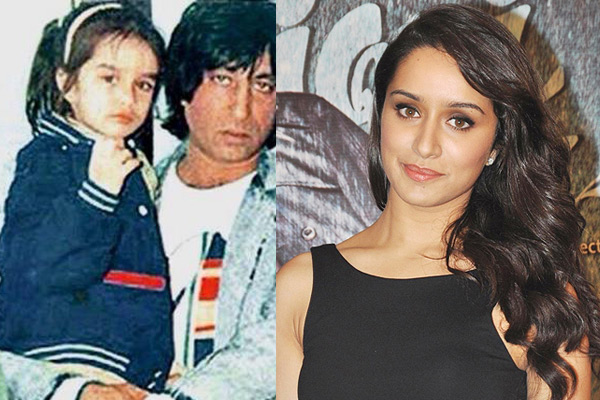 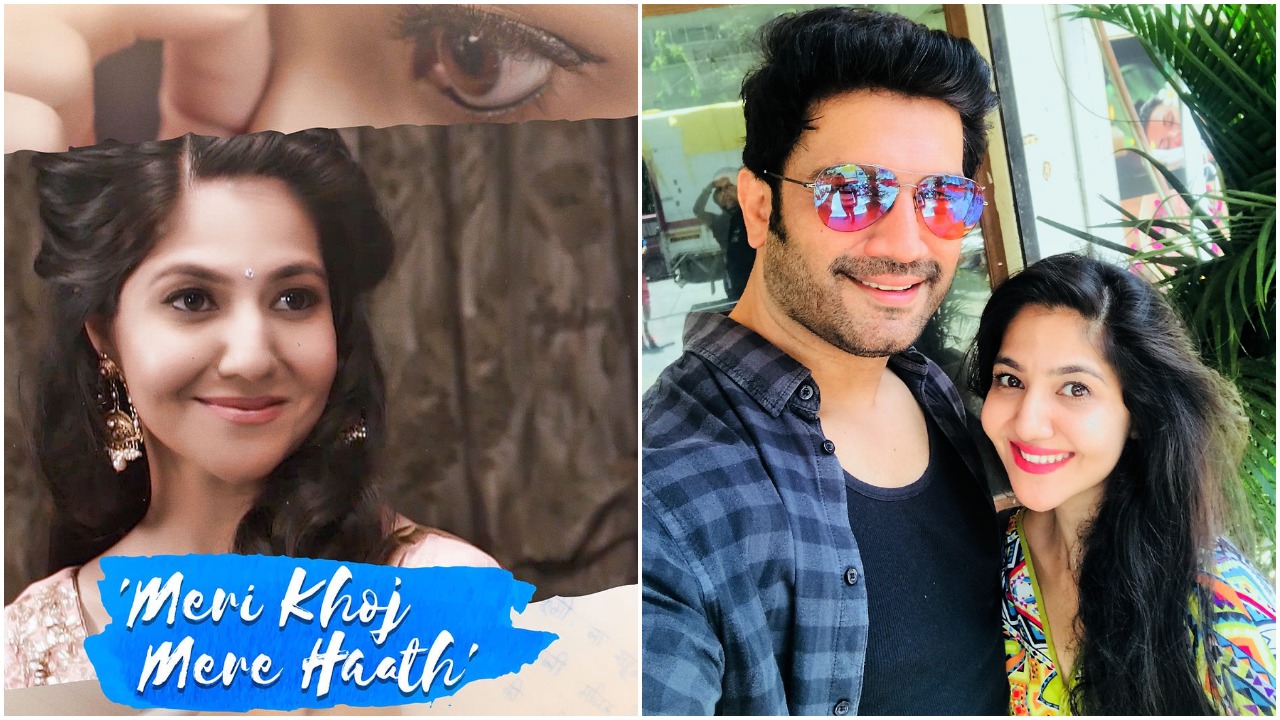