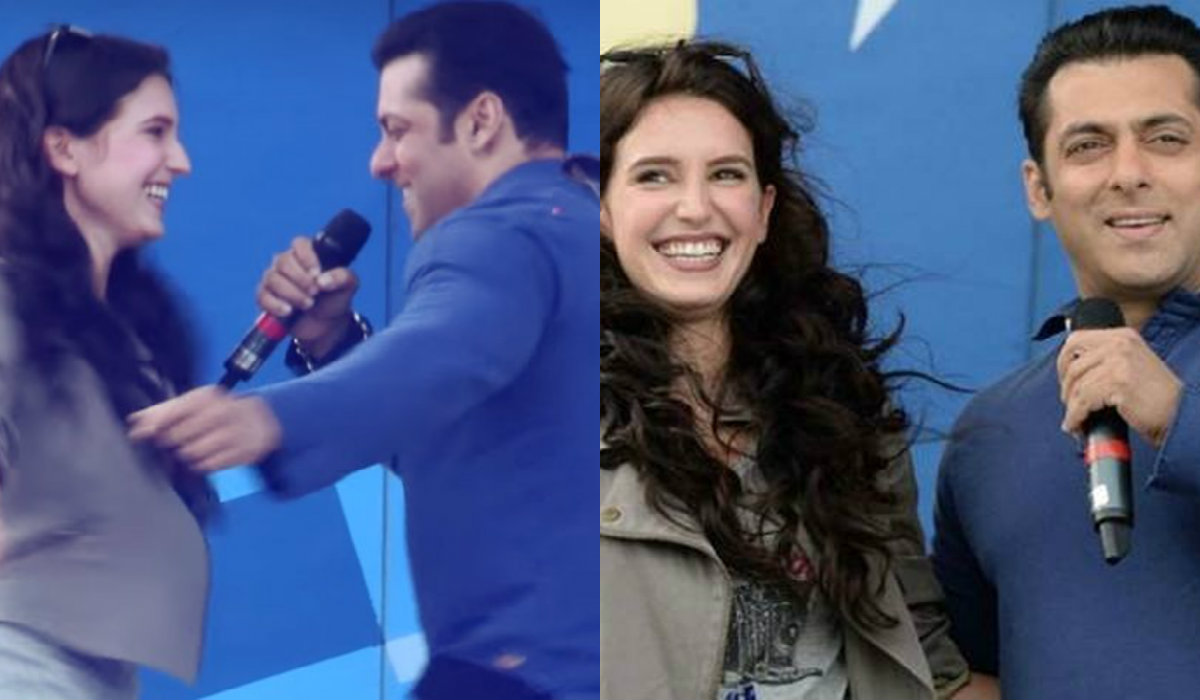 Katrina Kaif’s sister Isabelle debut with Sooraj Pancholi in ‘Time To Dance’, the directorial debut of Stanley D’costa’s is hitting the headlines.

And now there is another news to the same, reports suggest that the film will feature Salman Khan‘s popular track ‘O Oh Jaane Jaana’ from ‘Pyar Kiya Toh Darna Kya’ (1998). The revised version of the song will be crooned by original singer Kamaal Khan. He will be making his comeback after a long gap.

According to Mumbai Mirror, the plans for the song are really high and the plans are to build a lavish set for the picturization for this song. Also, Salman Khan will be seen in a special appearance, dancing with Sooran and Isabelle.

“The singer of the original, Kamaal Khan, returns for the new version while the music has been composed by Shivai Vyas who is also currently working on Race 3, also featuring Salman with Jacqueline Fernandez, Bobby Deol, Anil Kapoor, Saqib Saleem and Daisy Shah. While the feel of the original has been retained for a nostalgia trip for Salman fans, the score will be more contemporary and catchy this time around,” a source close to the development told the daily.

Talking about the movie ‘Time To Dance’ is scheduled to go on the floors in April in London with a 50-day schedule. The film will be produced by Bhushan Kumar and Remo D’Souza. If you are a dance maniac, this movie will feature a lot of dance forms and will be only about dance.

It is going to be interesting to see Salman Khan shaking his leg with the actors.