Mumbai: Salman Khan has found his leading lady for ‘Kabhi Eid Kabhi Diwali’ and the actress who is to be paired opposite the ‘Dabangg’ actor is Pooja Hegde.

Hegde, who has romanced Akshay Kumar in Housefull 4 and Hritik Roshan in Mohenjo Daro,, has been confirmed for the role by the makers, said producer Sajid Nadiadwala.

“Having worked with Pooja in ‘Housefull 4’, we felt she was a perfect fit for this film. She has an amazing screen presence and will make for a good pair with Salman. They will bring freshness to the story,” Nadiadwala said.

Pooja would now be the leading lady of the upcoming flick which is a family drama with Farhad Samji calling the shots. 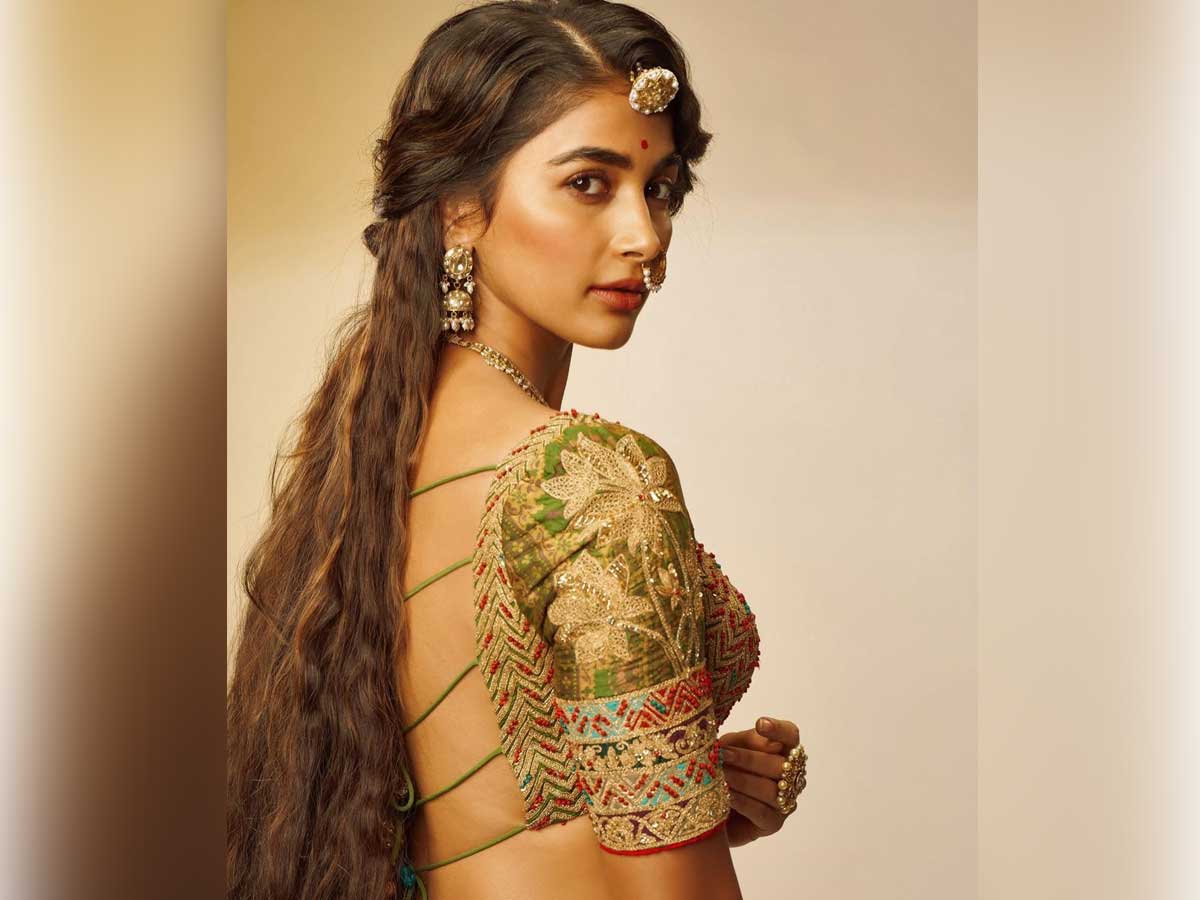 Being paired opposite one of the Khan’s, Pooja would also be attending several workshops, planned by the production team, to help break the ice between the reel couple.

A source from the film’s production unit, telling about Pooja’s chjaracter, stated, “She would be playing Slaman’s lady love who is a traditional small-town girl who is the polar opposite of the hero’s character. Pooja has played small town roles down South in films like ‘Mukunda’, and hence the makers found her apt for the role. There’s a beautiful mature love story between the two characters, and Pooja’s track acts as the catalyst to the plot.”

‘Kabhi Eid Kabhi Diwali’ will be a high on action film with the ‘Kick’ fame fighting for a larger cause. Being planned for release in Diwali 2021, first schedule of the film will go on floor in October.

Meanwhile, Salman Khan will also start working on Kick 2 which is slated to hit theatres during Christmas 2021.