Salman Khan takes a dig at Priyanka Chopra’s exit from Bharat again: She did not give us much time 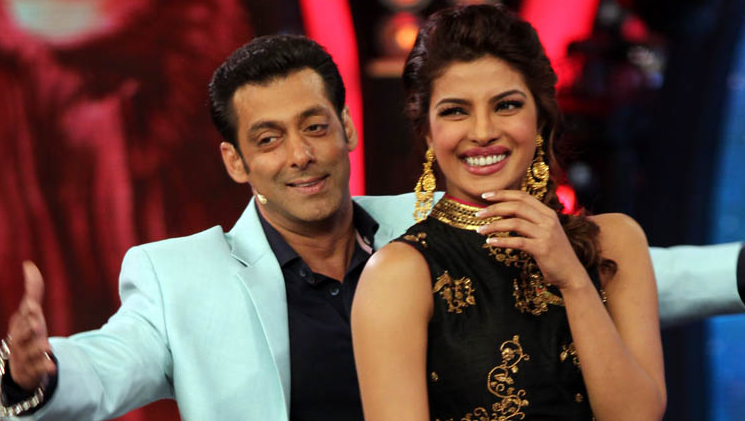 It was one shocking news when Priyanka Chopra stepped out of Salman Khan’s Bharat at last moment. A-lot of speculations, rumors and gossips were made on Salman and Priyanka’s bond but later director of the film Ali Abbas Zafar cleared the air stating that there is no bad blood between Salman and Priyanka. Also Salman too wished luck to Priyanka for her Hollywood project and wedding with Nick. Later on Katrina Kaif was roped in to play the part. 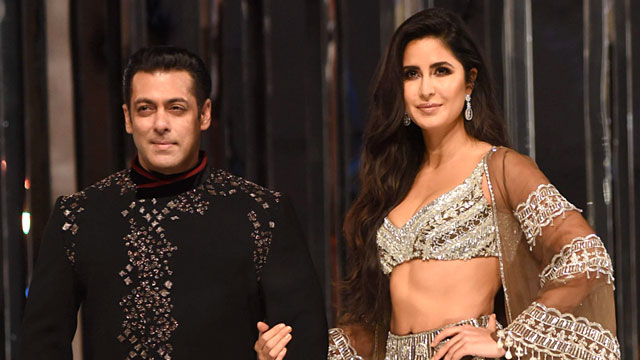 On Firday, Ali hosted a Facebook live chat with Salman Khan and Katrina Kaif to promote their film. They answered various questions which were thrown at them by fans. A fan asked Katrina about her preparation for her character, Kumud Raina, in ‘Bharat’. Katrina said, “I had two months to prepare once we cracked the physicality and hair, everything fell in place.”

Salman interrupted in and took a sly dig at Priyanka saying that, “Priyanka didn’t give us much time.” Even earlier, Salman had taken potshots at Priyanka by saying things like- “What if she (Priyanka) doesn’t work here? She is making India proud out there. If she doesn’t work with Salman but works with a big hero in Hollywood, she is making India proud.”

Not once, but Salman mentioned Priyanka’s name twice in the live session. “Yes, Katrina Kaif worked really hard to prepare for the role. If only Priyanka Chopra gave us more time,” said Salman. Director then made a quick smart move and jumped to the other question.

#TeamBharatOnTwitter is now Live! Thank you for all your questions, watch to find out if we pick yours! https://t.co/GTGFIrceDi

Bharat is an official adaptation of the 2014 South Korean film Ode To My Father. It chronicles the life of man from the age of 18 to 70. It releases on June 5.