Bollywood super handsome actor Salman Khan never stop himself to try to learn some new lessons in life. Even in Bollywood, he loves to take an experience of all forms of filmmaking and that’s why he is so talented. In the recent past, he has even tried his hands on singing and we all know, how promising he is. In the latest movie Sultan, Salman has crooned not one, but total three songs in his own version. The latest in the list is ‘Sultan’ Title Track.

Salman Khan in the past has already proved his singing mettle when he sang ‘Main Hoon Hero Tera’ song from the Athiya – Suraj starrer ‘Hero’. Salman was really happy with the kind of his fans response and I think this is the only reason why Salman is back again to surprise his fans with his singing skills.

In the upcoming release Sultan, Salman has surprised fans by rendering three songs till now ‘Baby Ko Bass Pasand Hai’, ‘Jag Ghoomeya’ and the latest ‘Sultan’ title track. Yes, he really has a soulful voice and his fans are always welcome his effort.

Directed by Ali Abbas Zafar, the film also stars Anushka Sharma and Randeep Hooda in the titular roles. Sultan is all set to hit the theatres on July 6. 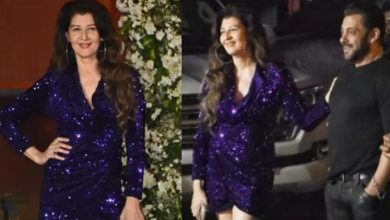 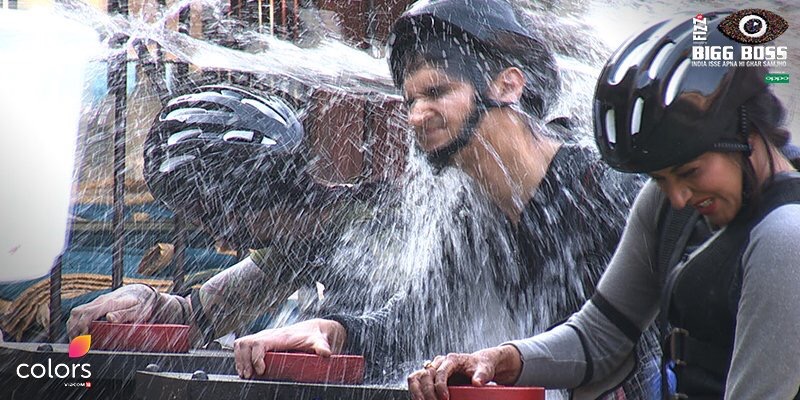