The trailer of much-awaited Salman Khan starrer Race 3 is receiving immensely good response on across platforms. The action-packed trailer has got overÂ 31.4 million viewsÂ in just 4 hours on social media. 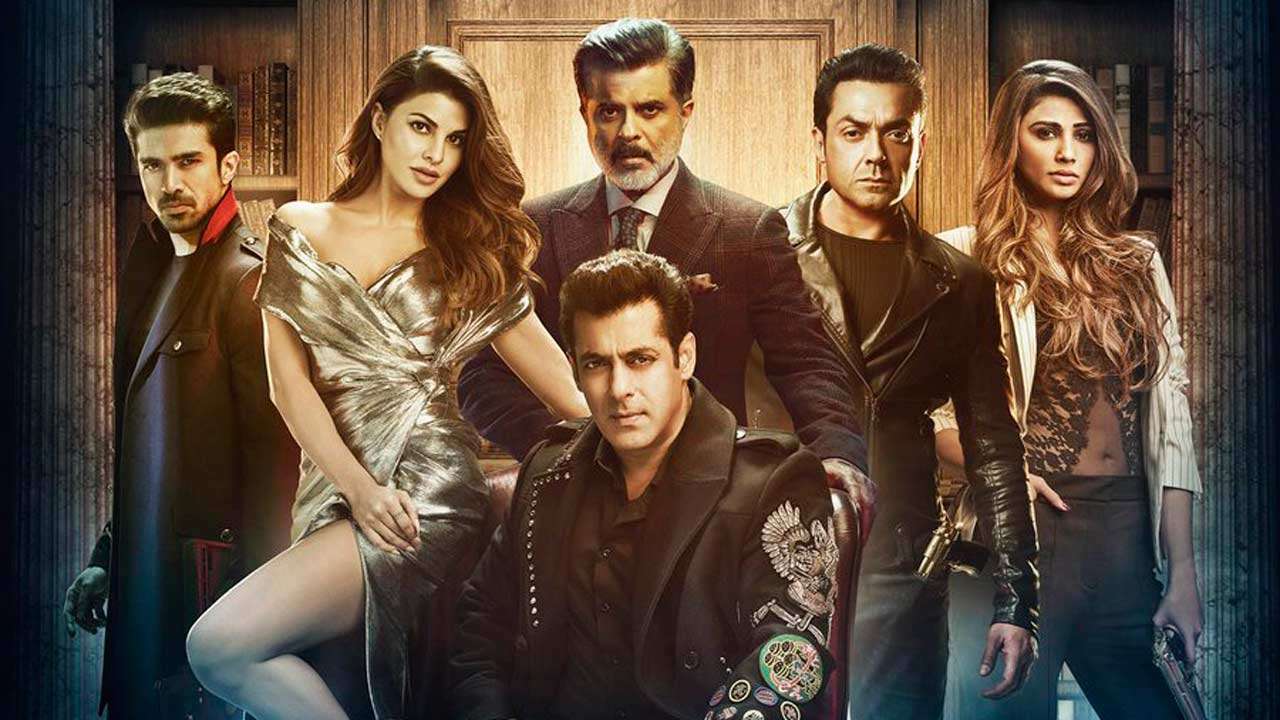 Race 3Â has not just got immense appreciation from everyone in the industry but has got an uproaring response all across the globe. The trailer shows some action-packed stunts and punches that will blow the audiences’ mind. The trailer ofÂ Race 3,Â is trending at number one on YouTube, the enormous numbers prove the love and appreciation of the audience for the trailer, the movie and ofcourse their favourite actor Salman Khan.

For the uninitiated, Race 3 isÂ action thriller film directed by Remo D’Souza and produced under Tips Films. The film features Anil Kapoor, Salman Khan, Bobby Deol, Jacqueline Fernandez, Daisy Shah, and Saqib Saleem.Â It is the third installment of Race film series. The film is set to release on 15 June 2018 coinciding with Eid. The official trailer of the film was released on 15 May 2018 on Youtube. Here’s the link:

The first song of the movie ‘Hiriye’ got released today and received a great response from the crowd! The Salman Khan and Jacqueline Fernandez starrer song too is to make records with the number of views it has reached!

On one side, where there are memes made on dialogues of the movie Race 3 from the trailer, that too is publicizing the movie, the fact that it is Salman’s Eid release, has got a great star cast, has great stunts has let no stones unturned in making the movie a great success! 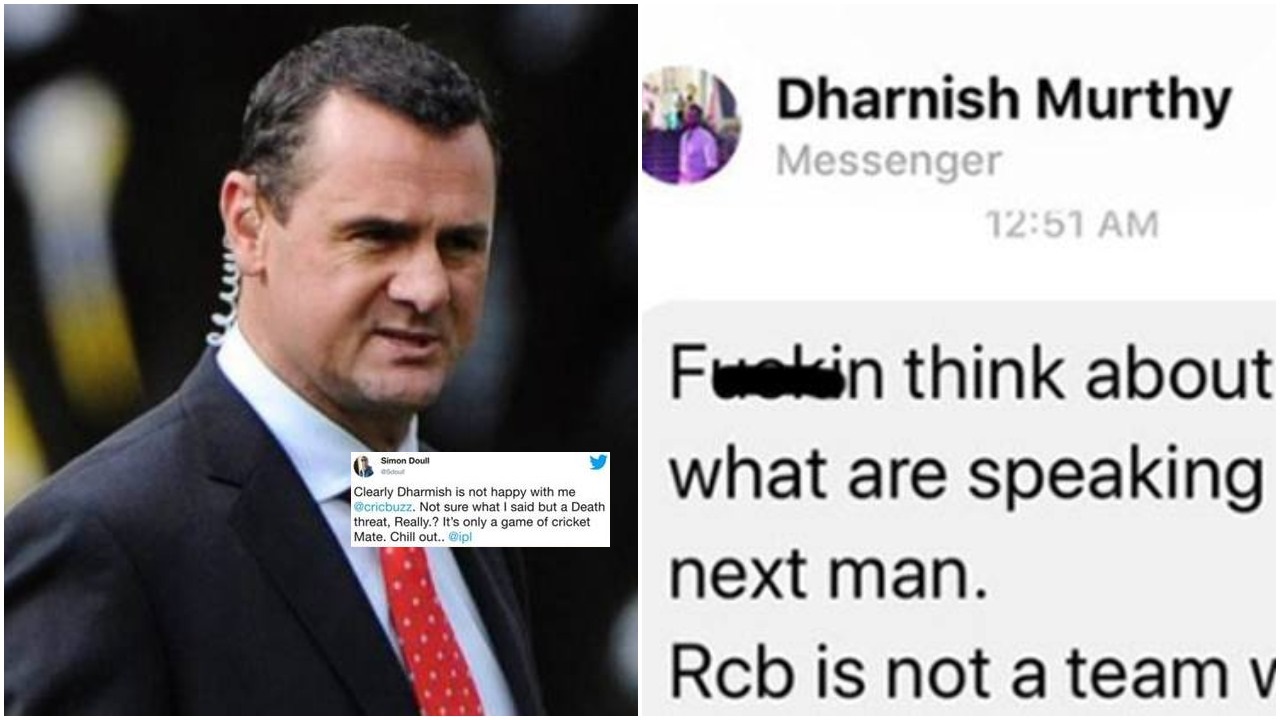 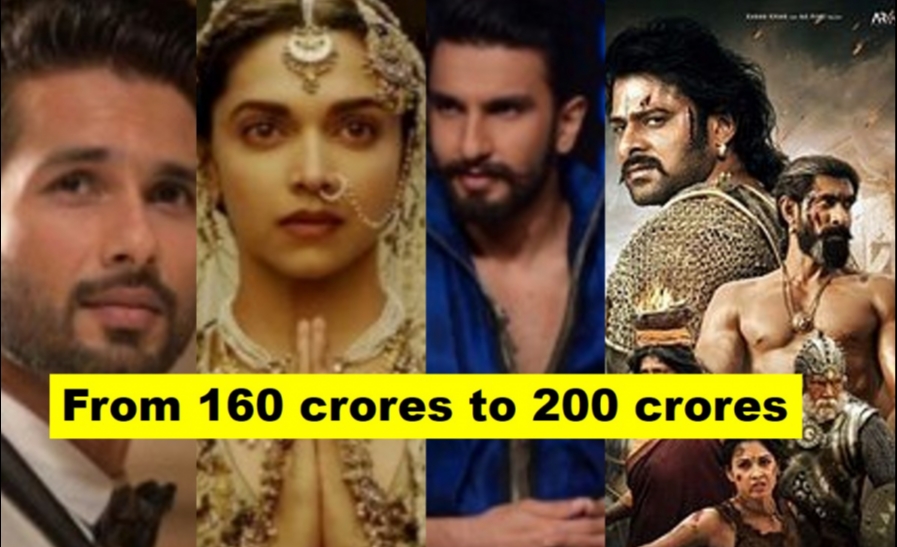 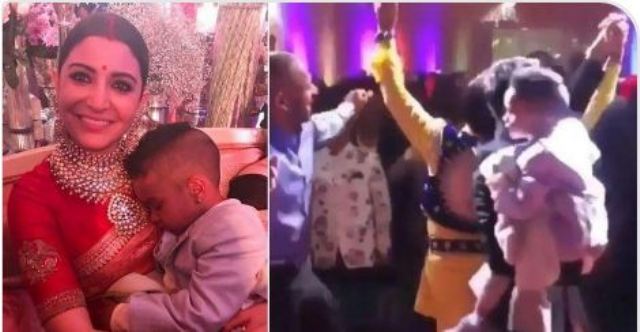