Bollywood star Salman Khan is all set to be a part of Emraan Hashmi’s home production film. During a promotional interview of ‘Azhar’, Emraan has spilled the beans about his next project with Salman.

When Emraan was asked about his home Production film with Salman, he said, “Not at the moment! It is easier to talk about that once something has green lighten. But nothing at the moment. We are probably in the nascent stage.”

Emraan’s comment has clarified that Salman is in a mood to be a part of his project. It would be really interesting to see Dabangg Salman khan sharing the screen space with Emraan. He didn’t divulge any other information about his home production but it’s sure the film will going to be a kick-ass one.

Emraan Hashmi is currently busy with the promotions of his Biographical film ‘Azhar’, which also stars Nargis Fakhri, Lara Dutta, Prachi Desai in the lead roles. Directed by Tony D’Souza, the film is slated to release on May 13. He is also working on two other projects. The first is an International project ‘Tigers’, directed by Danis Tanovic. The second project is horror film ‘Raaz 4’ (Raaz Reboot) along with leading lady Kriti Kharbanda.

Salman Khan who has won the millions of hearts with ‘Bajrangi Bhaijaan’, is right now busy with his upcoming film ‘Sultan’. Salman’s ‘Sultan’ is one of the most anticipated movies of the year and fans are eagerly waiting to see the ‘Bodyguard’ star on the Silver Screen.

He is currently shooting the final schedule for the movie along with Anushka Sharma and Randeep Hooda in Muzaffarnagar, UP. Directed by Ali Abbas Zafar, the movie is all set to release on Eid. Bhaijaan’s fans have to wait for few more months to watch the star in action avatar. Meanwhile, it’s exciting to know more about Emraan Hashmi’s dream project! 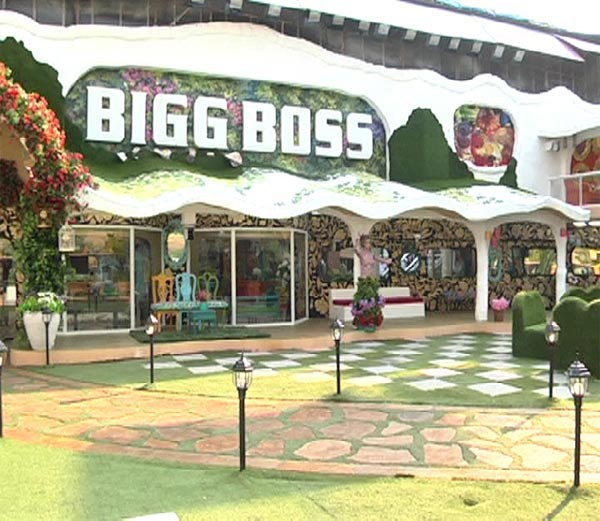 Katrina Kaif Proves She Is A Dancing Diva! 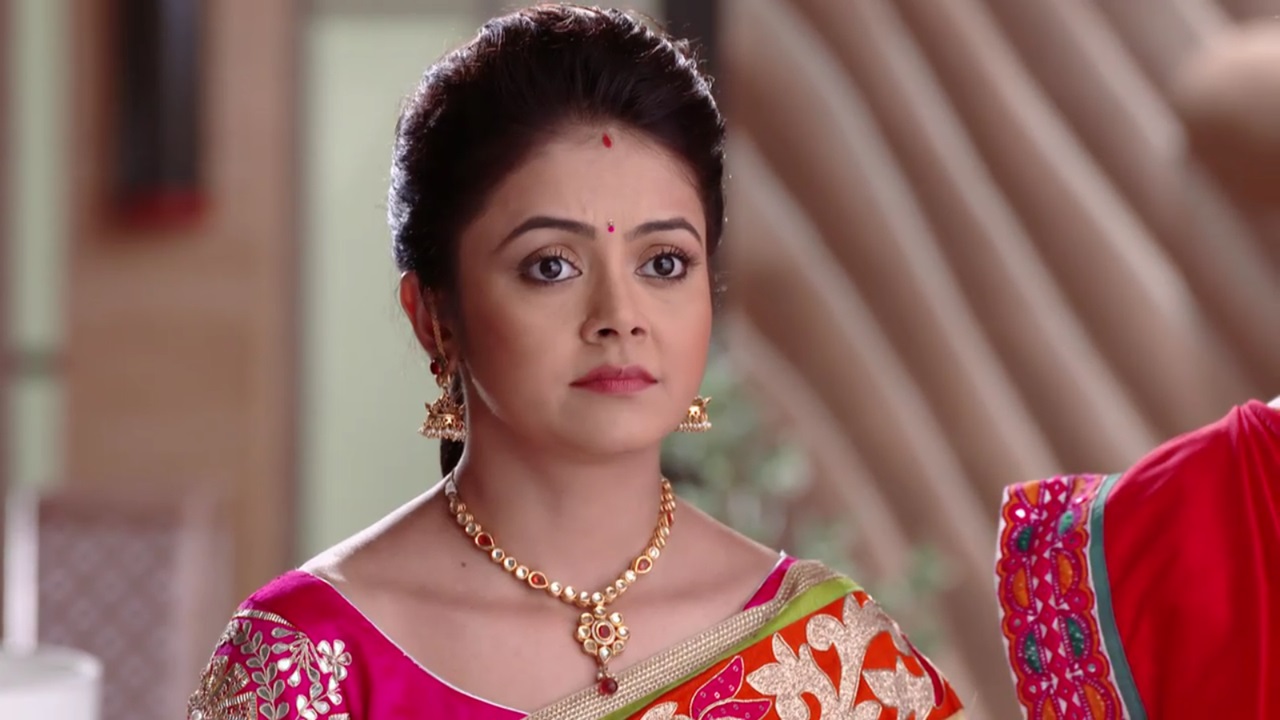 Gopi and Kokila decide to beat Gaura at her own game 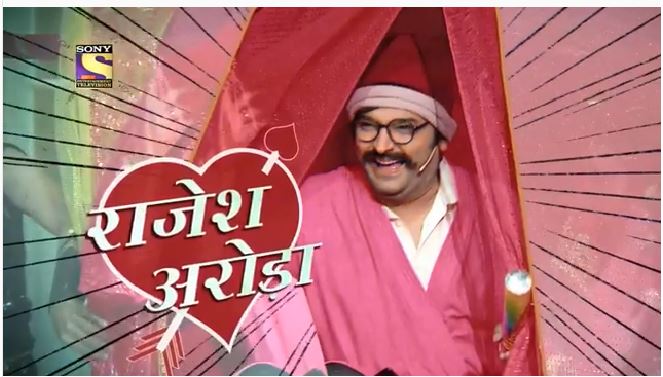