Once again, Bollywood star Salman Khan has turned to be a singer for his upcoming film ‘Sultan’. The latest we heard that he had crooned a very important song for his movie ‘Sultan’.

As per the latest update, He has sung the track of ‘Jag Ghumiya‘ in his own voice. The song will be picturised on him and has been composed by musician duo Vishal-Shekhar.

Though Salman Khan is not a very renowned singer but still his voice does the magic for the film. In past, we have seen him lending his voice to a hit song ‘Hangover’ for the movie ‘Kick’. Soon after the release of a ‘Hangover’ song, it became a chartbuster hit. Since then Salman never shy to lend his voice for his movie songs. In his home production film ‘Hero’, he crooned the title track ‘Main Hu Hero Tera’ song which received a lot of appreciation from his fans. It also turned out to be a hit song.  It seems his upcoming song from ‘Sultan’ will also be a massive hit

So it is very clear, If Salman will act or dance or even sing, the Bhaijaan fans will always going to love it. Off course, whatever he does, he does with his whole heart and soul.

Salman Khan’s ‘Sultan’ teaser trailer has already received a humongous response from the fans. His beefed up appearance as the Wrestler is currently the talk of the town. So, it’s just a matter of time, when we will actually witness his intense action on silver screen. Directed by Ali Abbas Zafar the film also stars Anushka Sharma as his onscreen ladylove. The film is being produced by Aditya Chopra under the banner of Yash Raj Films, which is slated to release on July 6. 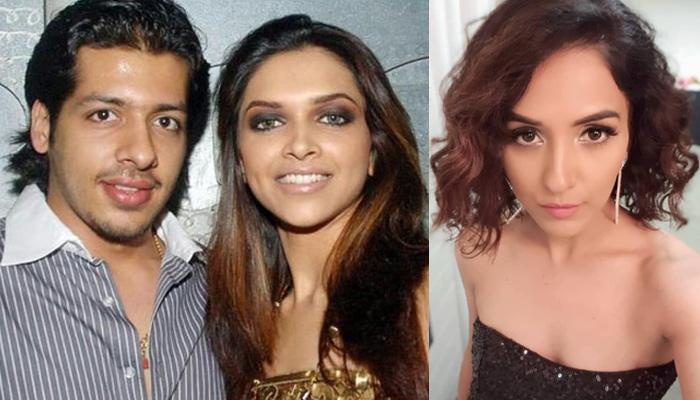 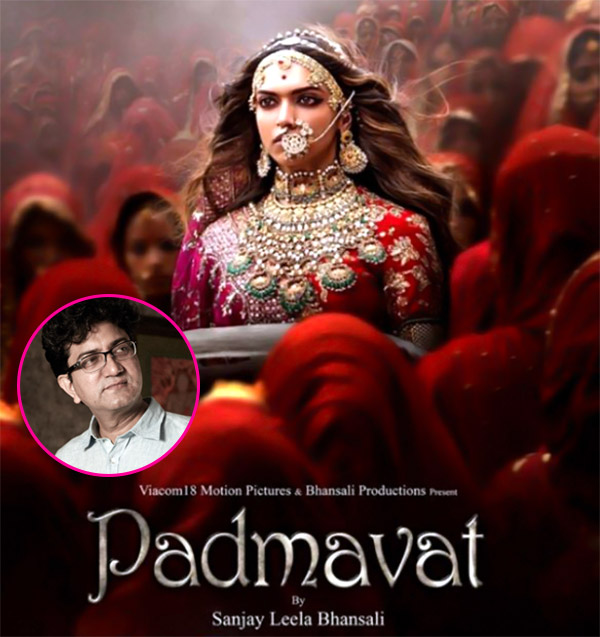 Padmaavat to be release on 24th at the box office