A fresh piece of news coming states that Salman Khan will be doing a special song inÂ Dharmendra’s Yamla Pagla Deewana 3. The movie starsÂ Dharmendra, Sunny Deol, Bobby Deol, and Kriti Kharbanda in lead roles.Currently Salman has began shooting for Race 3. Post Race 3 he have tight schedule as he has signed up for Ali Abbas Zafar’sÂ BharatÂ and Sajid Nadiadwala’sÂ Kick 2. We wonder when he will shoot forÂ Yamla Pagla Deewana 3!

A source close to Salman Khan told a leading daily, “Salman is currently in Bangkok shooting forÂ Race 3,Â which will be followed by the Abu Dhabi schedule in March. He also has the Dabangg tour in Nepal lined up for next month. He will probably take out a few days for the song’s shoot before he starts the prep work forÂ Bharat.”

A source close to the Deols told a leading daily, â€œSalman is very close to Dharmendra and he meets him often. The minute they pitched the idea of having Salman on board for the film, he happily agreed to be part of a special song.” 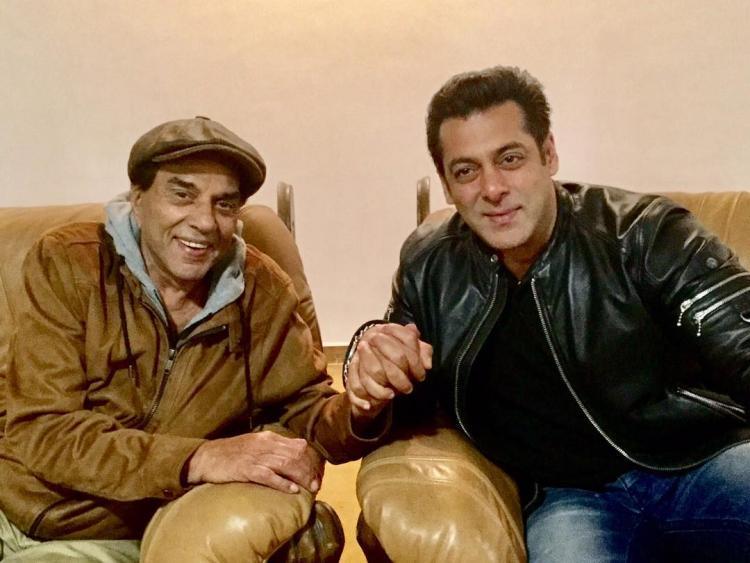 Recently, Salman payed a visit to Dharmendra at his farmhouse. Actor shared a picture of him with Salman which he captioned as: “Deeply touched by your surprise visit to the farm today… you will always be a son to me @beingsalmankhan.”

In an interview, once Dharmji expressed how he see himself in Salman. He said, “Salman reminds me of myself. I was almost like him in my early days. I like his attitude and the way he leads his life. He has a great body too.”Â

On being asked if ever biopic is made on him, whom he would like to play his charcater. To this Dharamji replied saying that, “I think Salman can do it (biopic). Salman is a darlingâ€¦ He has some habits like me. You all know Salman and his habits well. He has gone on me.”Â

Seems like Dharamji is very fond of Salman. Are you excited for this? Do tell us in comment section below. and stay tuned with us for more latest news and gossips. 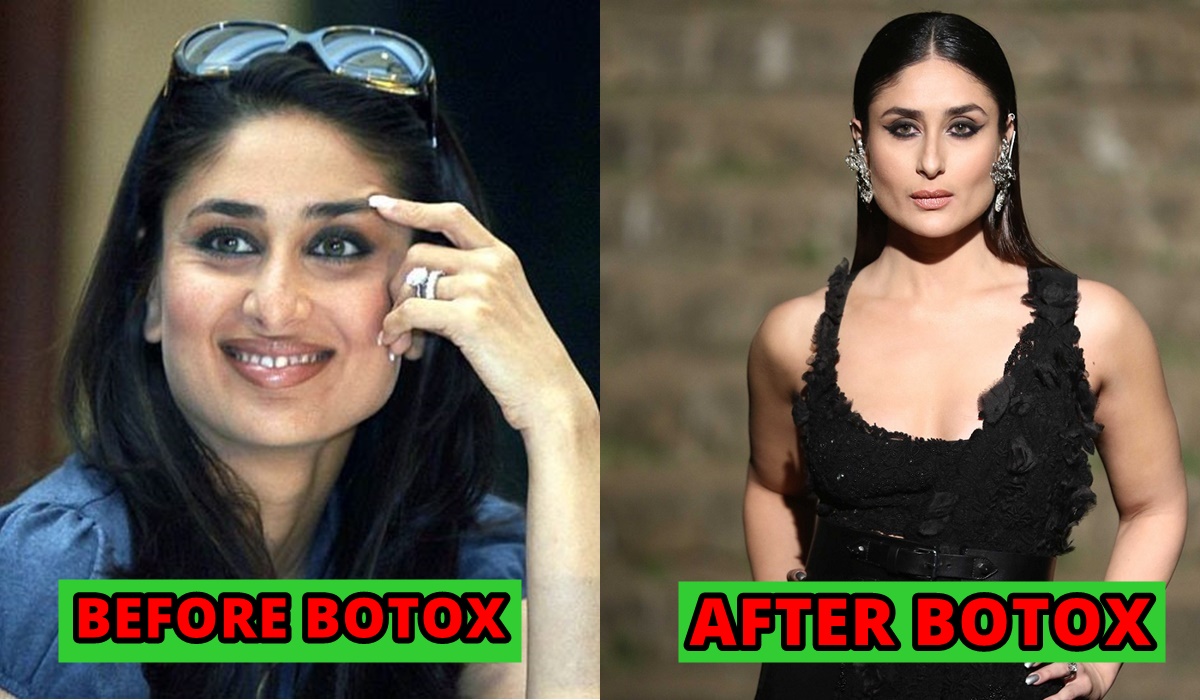 PHOTOS: These are the BOTOX BEAUTIES of BOLLYWOOD!