Nobody is oblivious to the Arijit – Salman war anymore. In fact, Arijit himself made it public when he chose to post his feelings on social media and later, deleted it.

Apparently, Salman wanted to replace Arijit’s song in ‘Sultan’ because he was upset with Arijit for something that happened years ago, at an award function. 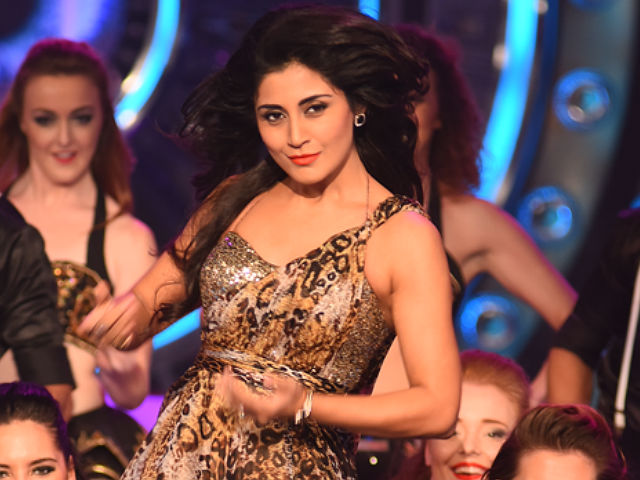 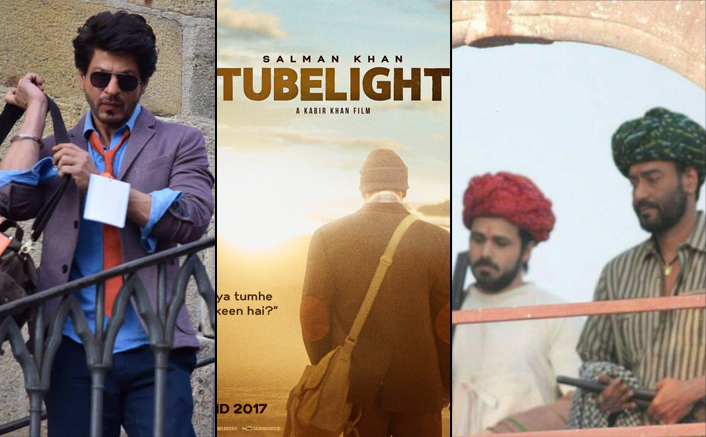 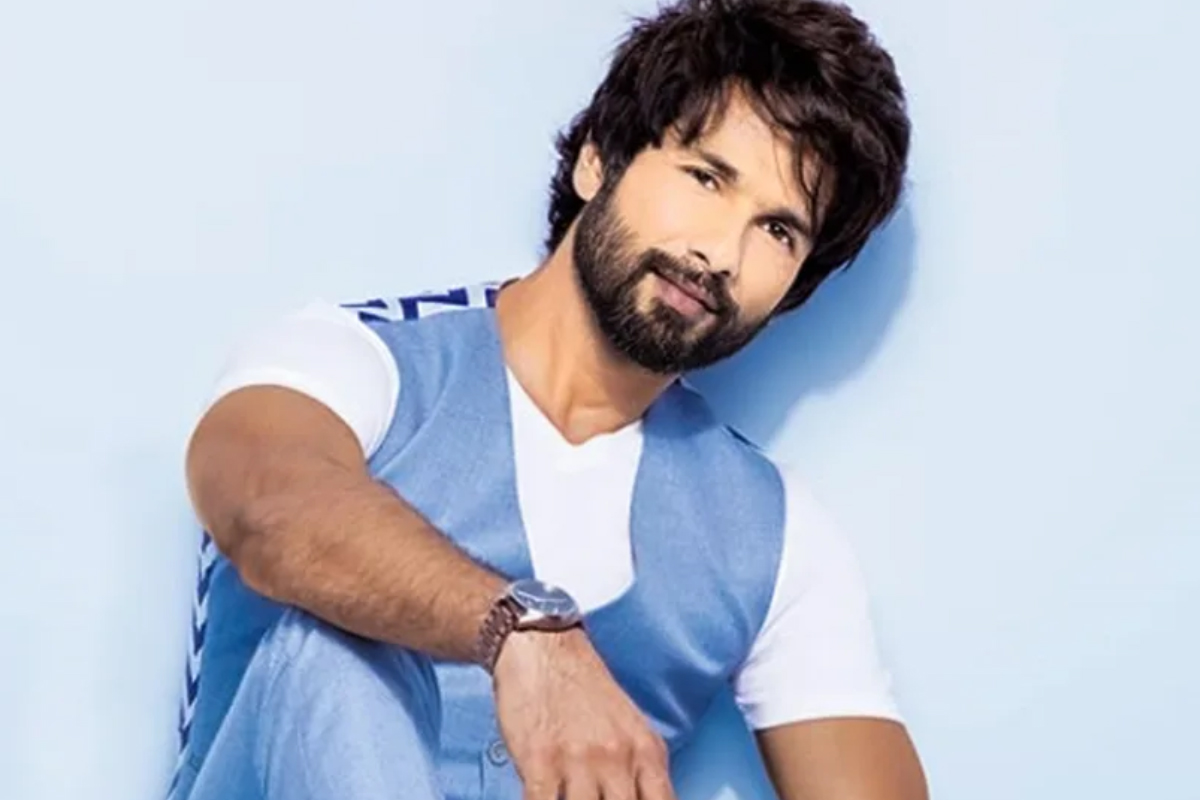 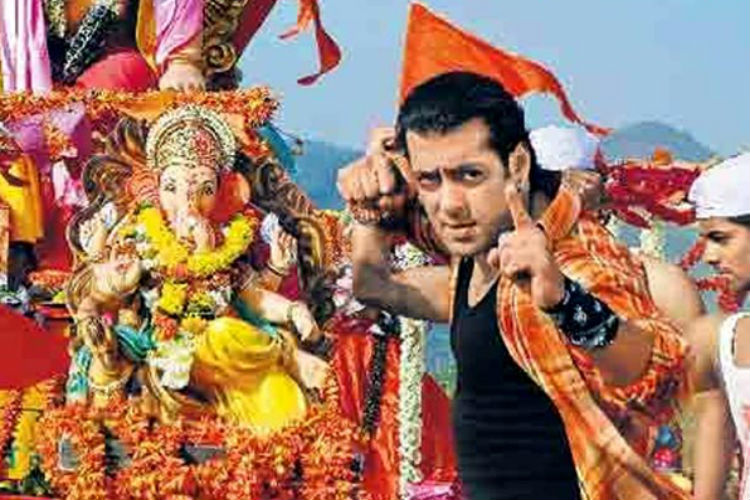