Kareena Kapoor and Salman Khan’s next Bajrangi BhaijaanÂ  is about a Brahmin girl and Muslim boy, but the former says that it has no correlation with her personal life.

â€œThe film is going on floors in October. It’s a story of a Muslim guy and Brahmin girl. It’s got nothing do with my personal life, but it’s a beautiful human story,â€ Kareena, who is married to Saif Ali Khan, said.

â€œI think it will be Salman’s career’s best film. It will have Salman in a completely different light altogether and it’s a very special film.

â€œIt’s special because Salman is producing himself and I am honoured I am with him. I am lucky to work with all the Khans in all their home productions,â€ added the actress who was last seen in damp squib â€œGori Tere Pyaar Meinâ€.Kabir Khan will wield the megaphone for â€œBajrangi Bhaijaanâ€. To be made under Salman Khan Ventures, it will be released on Eid next year. 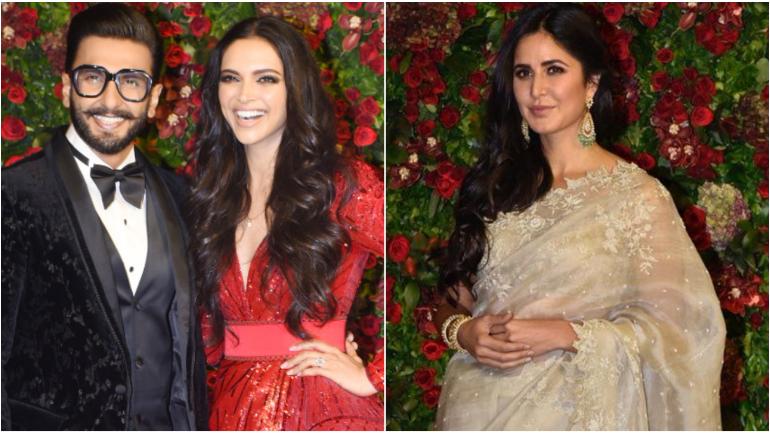 Deepika Padukone on Katrina Kaif: I made my peace with her 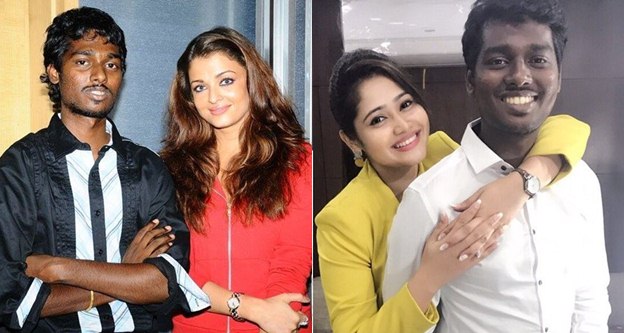 Horror Film “Saasein” Has Released Its Trailer And You Won’t Be Able To Sleep At Night!