Dabaang Khan Salman Khan and his ex-girlfriend Katrina Kaif have landed in trouble. An FIR was filed against both the stars and other artists for making racist comments against the Scheduled Castes. The hearing will be on 27th February and details regarding the case is asked to give by the concerned police station where the FIR is lodged. As per the complaint, Khan used wrong words during the promotions of ‘Tiger Zinda Hai’. 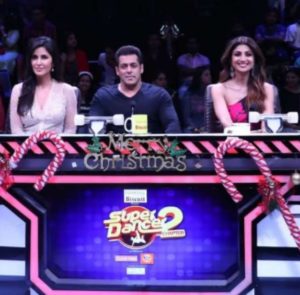 According to the petition filed, the accused has oppressed the caste and humiliated them by making racist comments. As per reports, the complaint has been lodged by Navin Ramchandra Lade, the General Secretary of Rojgar Aghari Republican Party of India. As per Lade’s lawyers, Salman Khan and Katrina Kaif have insulted the Scheduled Caste by using the word, â€œbhangiâ€ in a sarcastic tone. 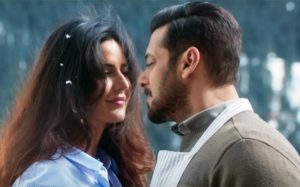 The complaint, filed by Harnam Singh, a former Chairman of Delhi Commission for Karamcharis, alleged that the racist remark was initially made by Khan and later on Kaif also joined Salman instead of protesting. It was during a television show where Shilpa Shetty was the judge. The offense was under sections of the Scheduled Castes and the Scheduled Tribes (Prevention of Atrocities) Amendment Act, 2015 and Protection of Civil Rights Act, 1955. Even a Valmiki community in Rajasthan also filed a complaint against Khan for using a humiliating word for the sect. 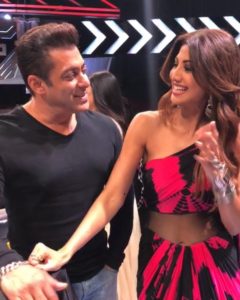 Tiger Zinda Hai was the sequel to 2012’s ‘Ek Tha Tiger’. It was a huge success and a super hit movie of 2017 and it minted over Rs 330 crore at the domestic box office. The movie also starred Kumud Mishra, Paresh Rawal, Anupriya Goenka,Â Sajjad Delafrooz, Angad Bedi and Girish Karnad in pivotal roles. 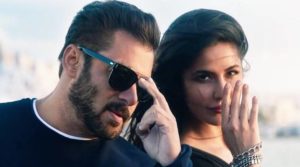 What do you think about the story? Do let us know in the section below and for more updates and gossips, keep reading our space. 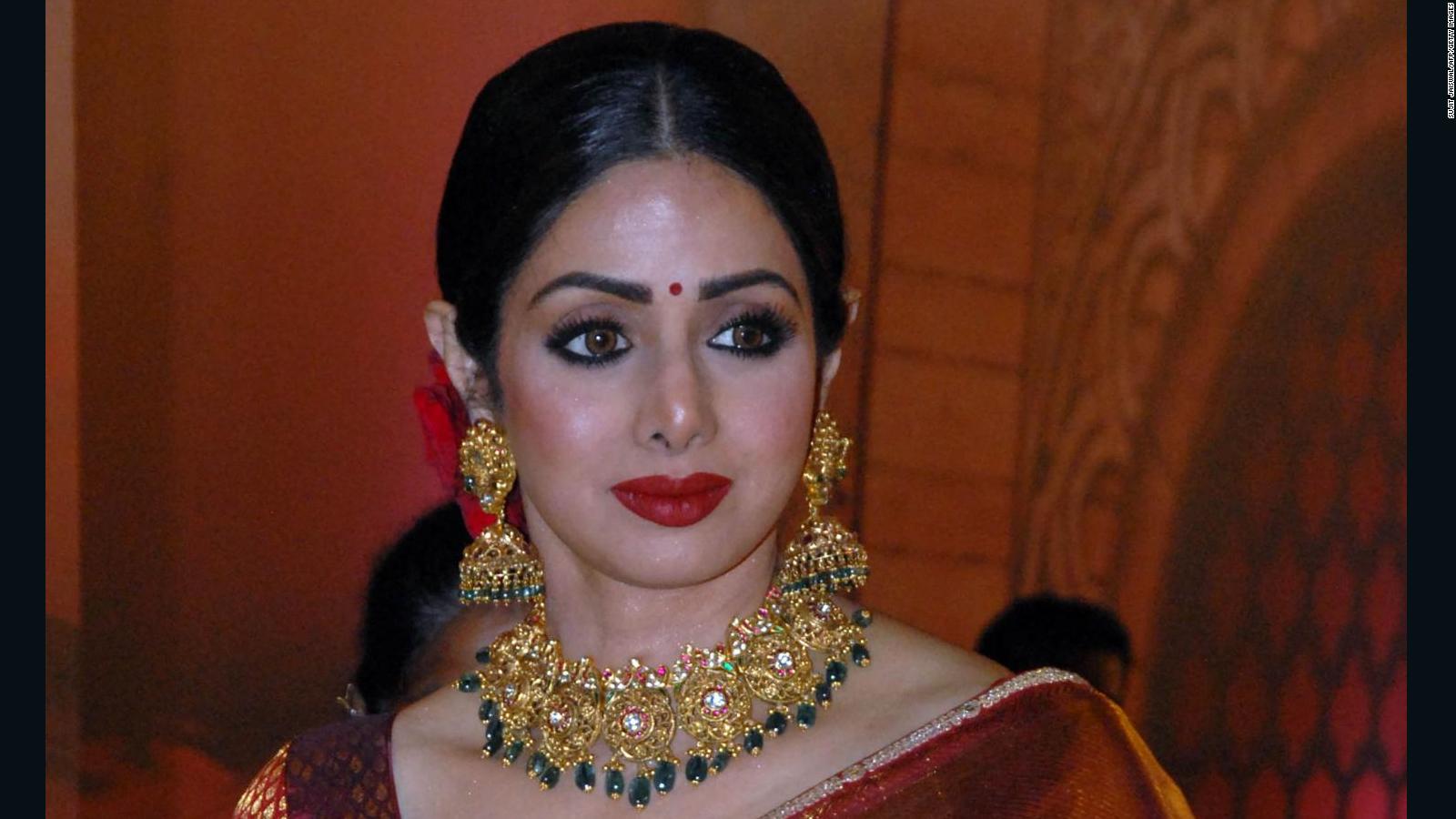 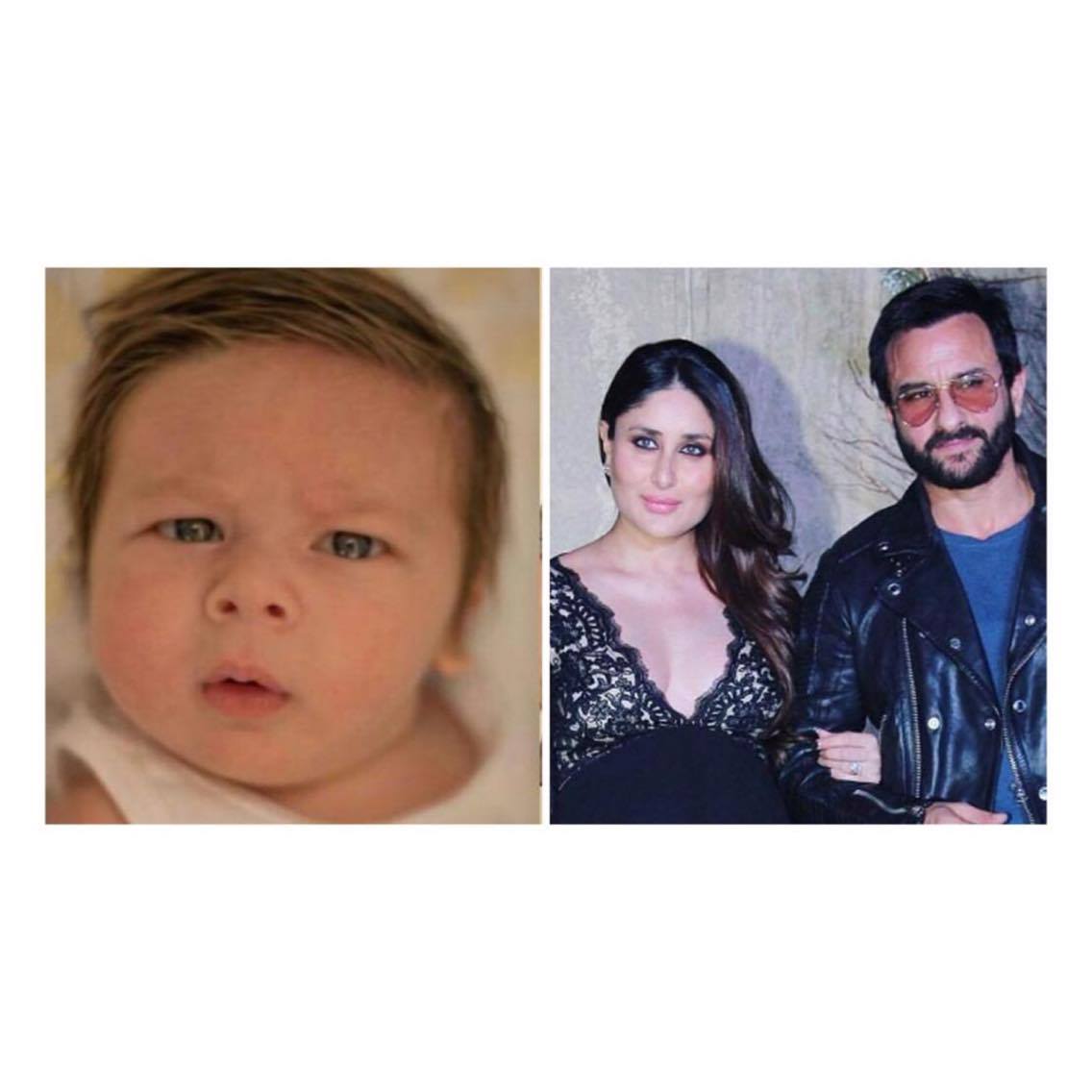 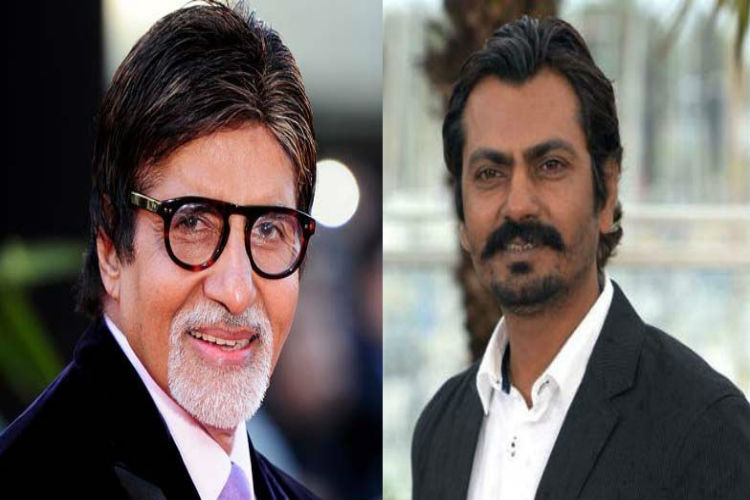 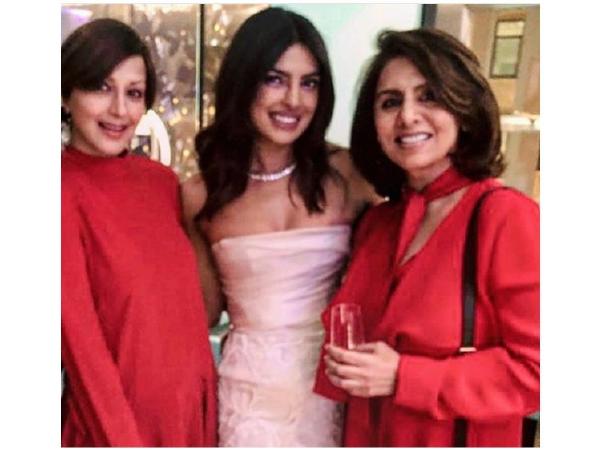