After one hectic week of running in and out of court Salman Khan has finally resumed filming the final leg of his upcoming Eid release ‘Bajrangi Bhaijaan’.

Salman, 49, who was sentenced to five years imprisonment by a Mumbai sessions court in the 2002 hit-and-run case which was later suspended by the Bombay High Court, will shoot in the Valley for five days.

The actor arrived at Srinagar airport earlier this morning, and his security team whisked him away through the cargo gate to avoid the shutterbugs at the airport. He drove to his hotel and after freshening up headed straight to Sonmarg, where the shooting is reportedly underway.

Pictures of the star have been doing the rounds on social media, and were apparently taken from today during his shoot in Sonmarg.

Salman will be shooting for his introductory song in the film which is reportedly titled ‘Selfie’. The actor will shoot for the next five days in the valley. The song has been choreographed by Remo D’Souza.

‘Bajrangi Bhaijaan’ marks second outing of Salman and Kabir after 2012 superhit ‘Ek Tha Tiger’. After wrapping up his Kashmir shooting, the ‘Kick’ star is expected to be back on the sets of Sooraj R Barjatya’s ‘Prem Ratan Dhan Payo’ with Sonam Kapoor. 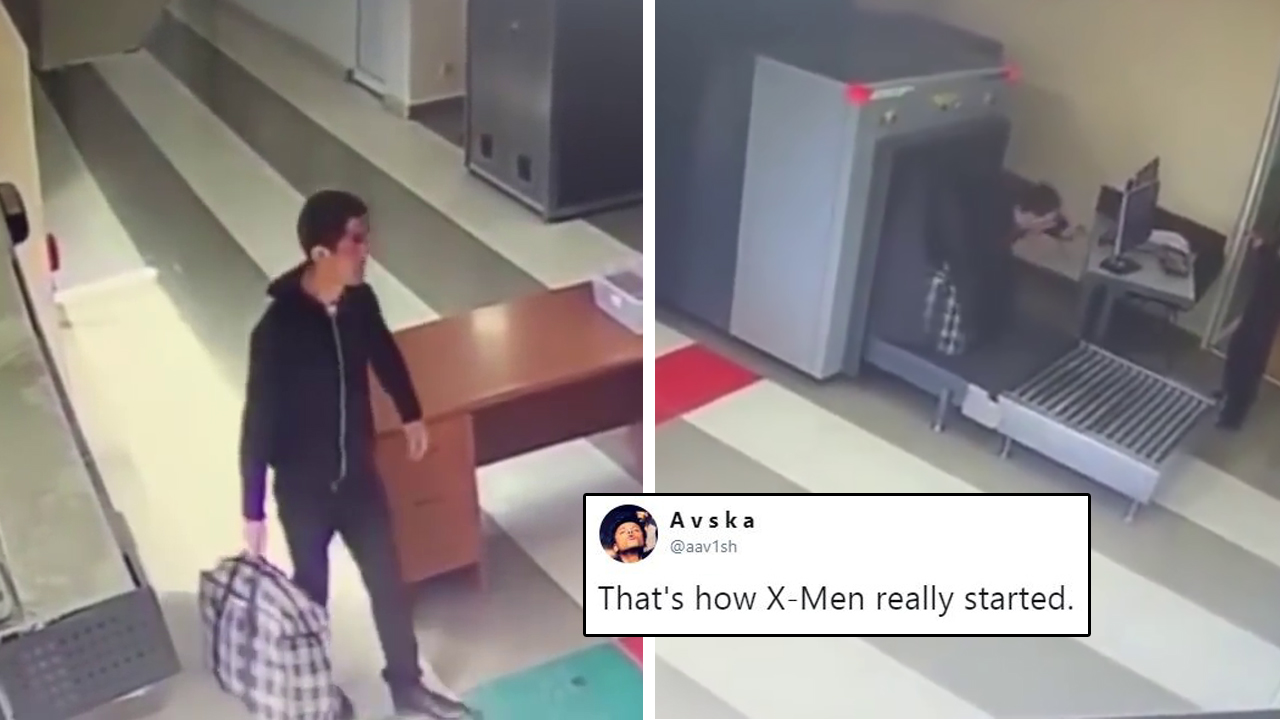 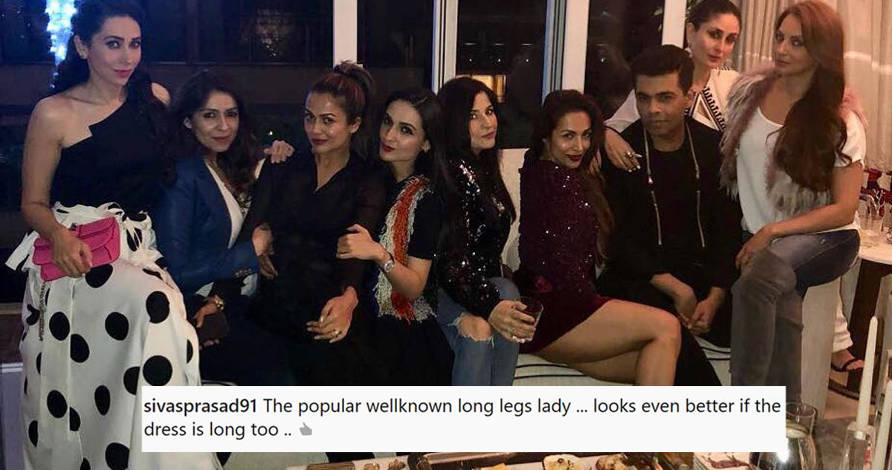