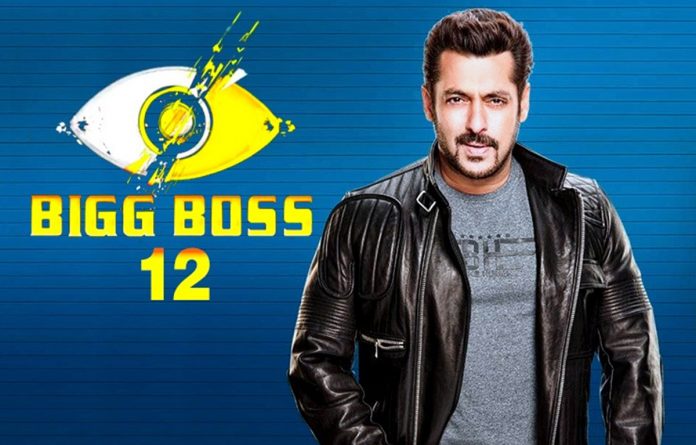 The makers have come up with a unique theme of Vichitra Jodis to spice up the season and this jodi is reportedly going to be of a celeb and a commoner contestant. Recently a new promo is released by Raj Nayak, Chief Executive Officer of Colors, on the micro-blogging site Twitter. In the promo, Salman Khan is shown in the avatar of a government officer and he introduces audience to a different yet entertaining Jodi of a ‘Chugalkhor’ peon and ‘Kaamchor’ madam. 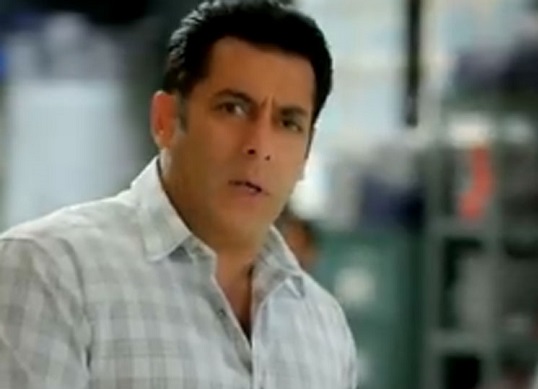 The good news for all the Bigg Boss lovers here is that the Bigg Boss 12 season is to begin a month early, as reported earlier, and the confirmed start date for the show is 16th September, 2018!

Well, each of these promo release brings up more excitement and zeal amongst the masses and we are truly looking forward to having a great 1 hour each day! The promo truly has set up the standards this high! 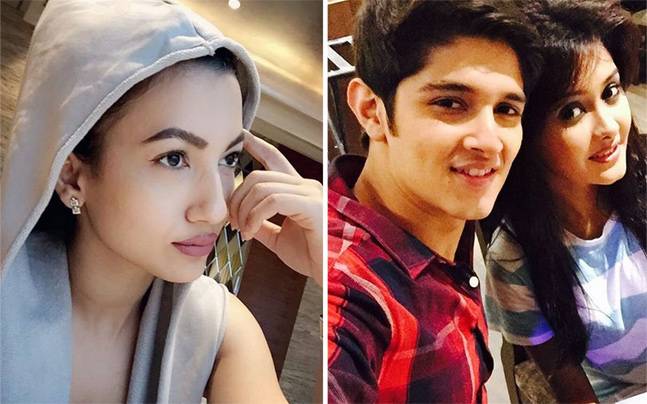 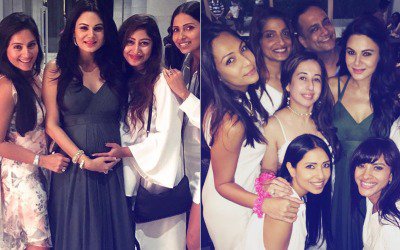 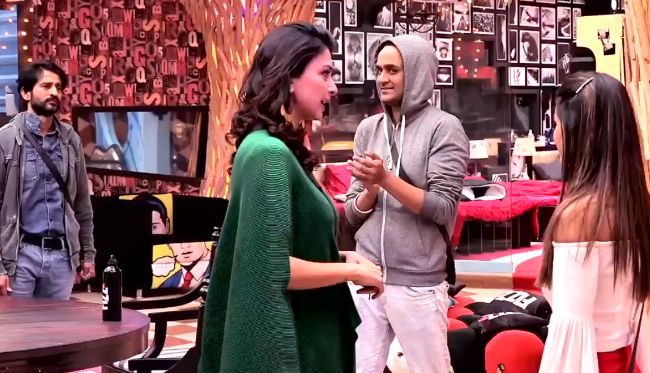 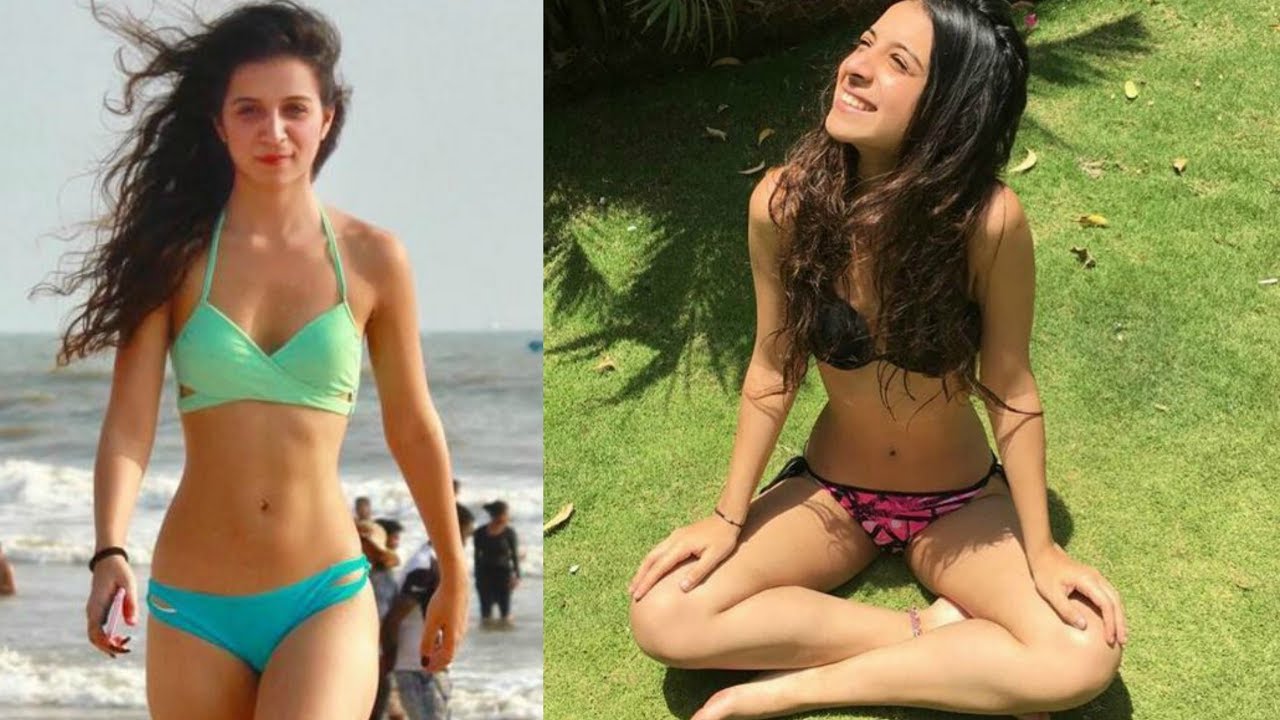