Salman Khan Heavily Trolled By Netizens For His Attitude Inside Jail!

The verdict on Salman Khan‘s blackbuck poaching case was declared on Thursday (5th April). In the year 1998 during the… 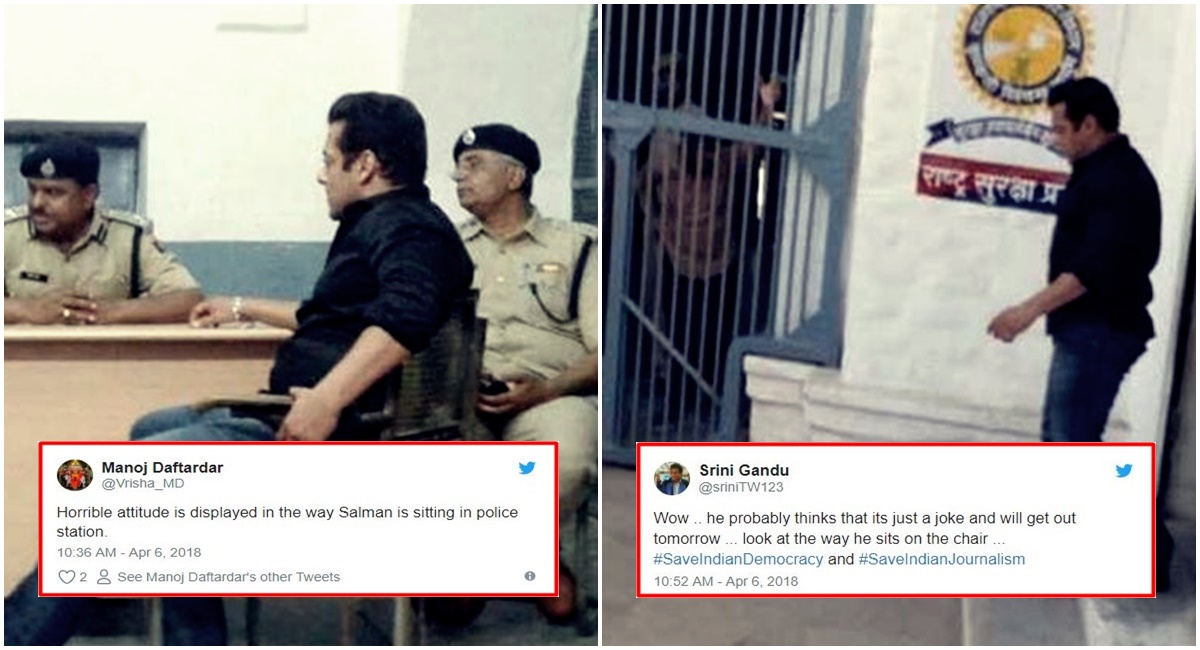 After the final verdict, the ‘Tiger Zinda Hain’ star was directly taken to the Jodhpur Central jail. While entering the jail, he was walking like a star with his head high and chest out. Even in front of the jail officials, he was sitting as if nothing has happened. He might be stressed inside, outside no traces of stress was seen. Many are sad to hear this news where there are many who even trolled the superstar for showing such attitude.

Check at some of the trolls. 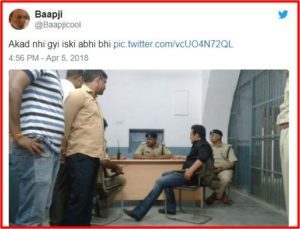 What do you have to say about Salman’s attitude? Do let us know in the section below.