This week inside Bigg Boss 12 house has been quite eventful. From the fallout of best bud Surbhi Rana and Romil Choudhary to Angry Shivashish going berserk, Bigg Boss 12 offered lots of drama to the fans.

Amidst all the drama and fights, superstar host Salman Khan is getting some criticism for the way he is hosting the highly controversial show this time. Just recently, he received huge backlash for making fun of Karanvir Bohra on last Weekend Ka Vaar episode. Fans and friends of Karanvir lashed out at the superstar. Some of them even called him biased. 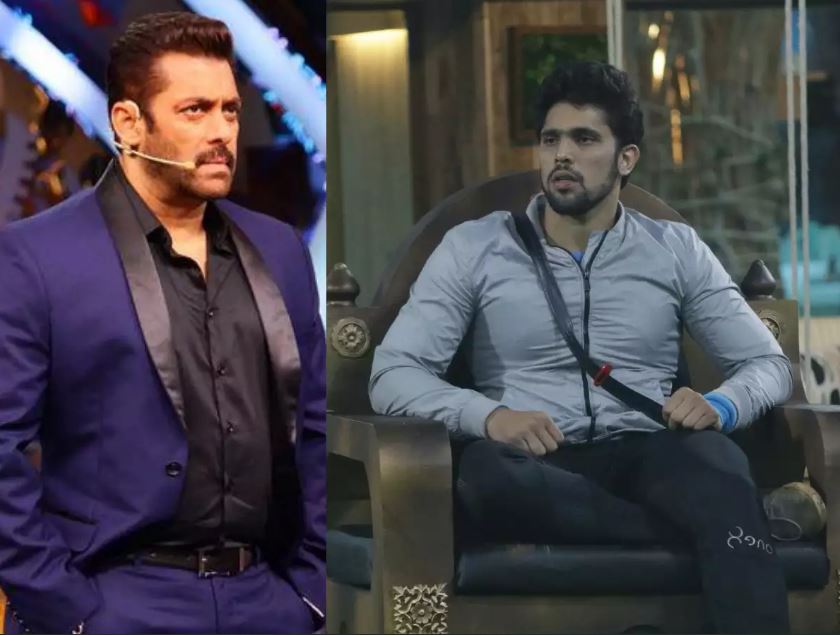 Salman Khan has landed himself in trouble once again, this time due to Shivashish Mishra. The makers of the show have released the promo of tonightâ€™s Weekend Ka Vaar episode that shows Salman Khan throwing out Shivashish out of the house for breaking the most important Bigg Boss rule by not going to jail after Romil sent him to Kaal Kothari.

In last night show, Shivashish refused to go to the jail after Romil took his name. Instead of going to jail, he created huge ruckus inside the house. Now, it seems it has irked Salman Khan who directly kicked Shiv out of BB12 house. He also said that Shivâ€™s action was inspired by Sreesanth.

This video has gone viral on social media and fans are slamming Salman for throwing Shiv out. Bigg Boss fans took to Twitter to show their frustration, as they trended â€œ#UnfairEvictionOfShivashishâ€. Check out some of the reactions down below.

The housemates who will laugh at the time of Eviction of Shivashish deserve to be Trolled heavily .

@BiggBoss @ColorsTV @rajcheerfull very disappointed with #UnfairEvictionOfShivashish he is one of the Most sorted and genuine contestant of this season. As an audience I loved watching him and his dance. Very unfair. 😢*Heartbroken*

What do you think of Shivashishâ€™s eviction? Tell us your thoughtsÂ in the comment section down below. 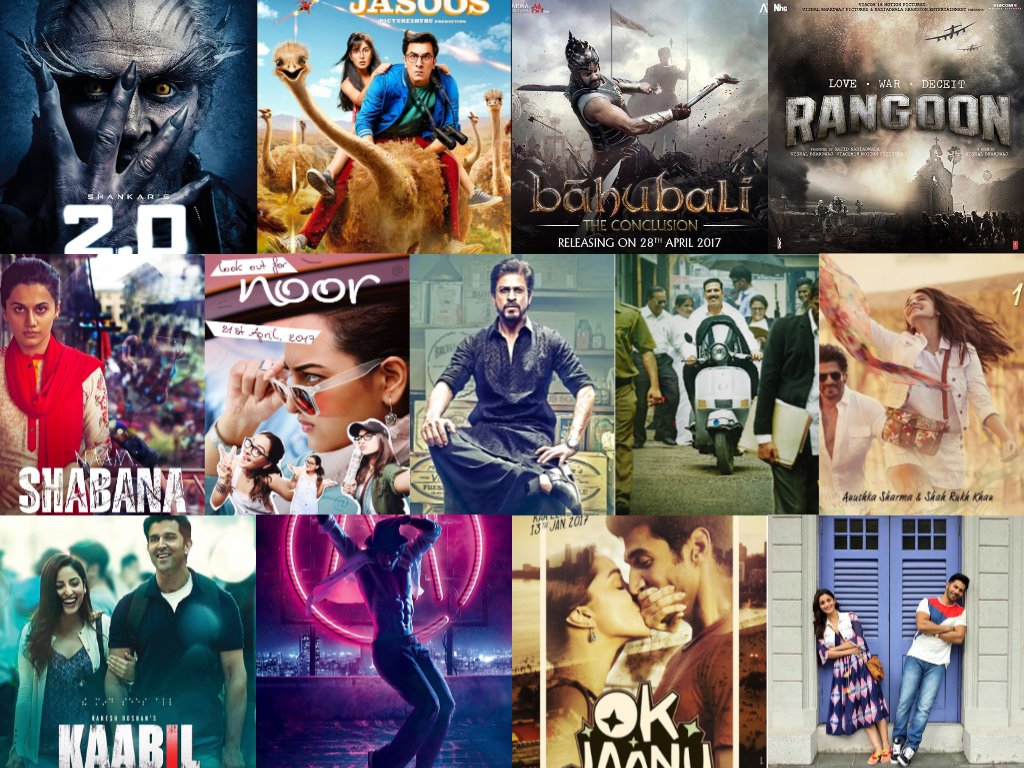 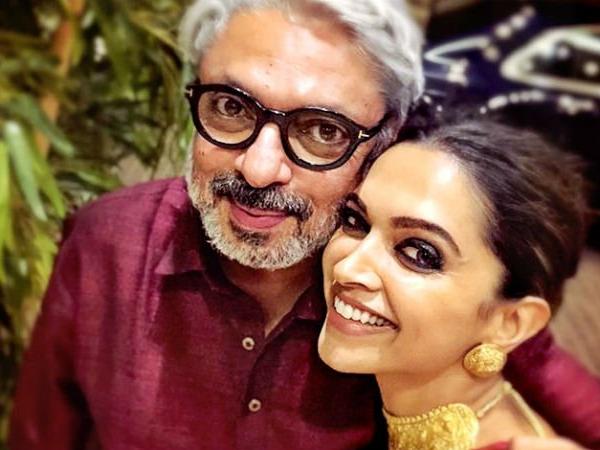 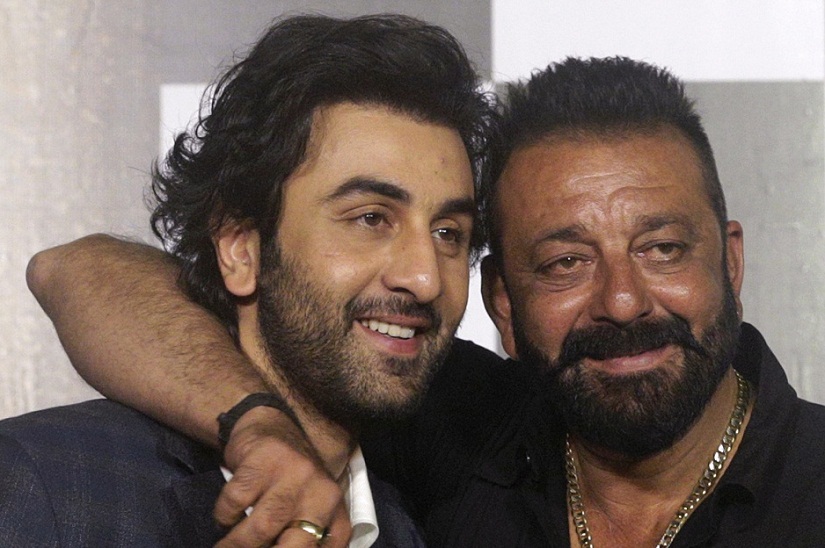 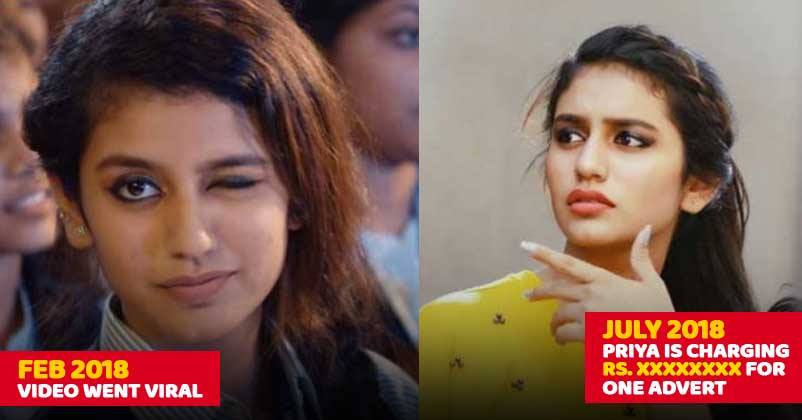 Priya Prakash Varrier Signs A Deal Worth WHOPPING Sum For An Ad, She Is A Big Star