Bollywood Dabbang Salman khan is all set to be a part of Karan Johar’s dream project ‘Suddhi’. We all know about Karan Johar’s old project Suddhi which always being in the news for wrong reasons.

Actually, Karan Johar first offered this film to Hrithik Roshan and Kareena Kapoor Khan who denied it completely. The ‘Kabhi Khushi Kabhi Gham’ director then approached to Ranveer Singh and Deepika Padukone but still didn’t have their nod. It was later Karan decided to direct this film with Salman Khan as a main lead. When Karan approached Salman, he too denied to beÂ a part of the film owing to his other work commitments. Even it was later revealed that Varun and Alia has signed for the films but still the film didn’t go on floors.

As per the reports, Karan Johar’s ambitious venture Shuddhi is back on track now where Salman will be the lead. In the details it was cleared that Ronnie Screwvala will co-produce ‘Shuddhi’ with Karan Johar. However, there is no confirmation if Karan Malhotra will continue to helm the film or no.

Salman Khan is currently busy in the shooting of ‘Sultan’, where he is portraying the role of a wrestler. The film is produced by Aditya Chopra, which also stars Anushka Sharma, Randeep Hooda and Amit Sadh in key roles. Despite the age of over 50 and health related issues, Salman worked very hard to be in the skin of the character and came out in a stunning new avatar. The teaser of the film which recently released online is receiving rave reviews from the fans.

It seems that after the completion of ‘Sultan’, Salman Khan will shoot for Karan Johar’s Shuddi. We hope this time ‘Suddhi’ must go on the floors! 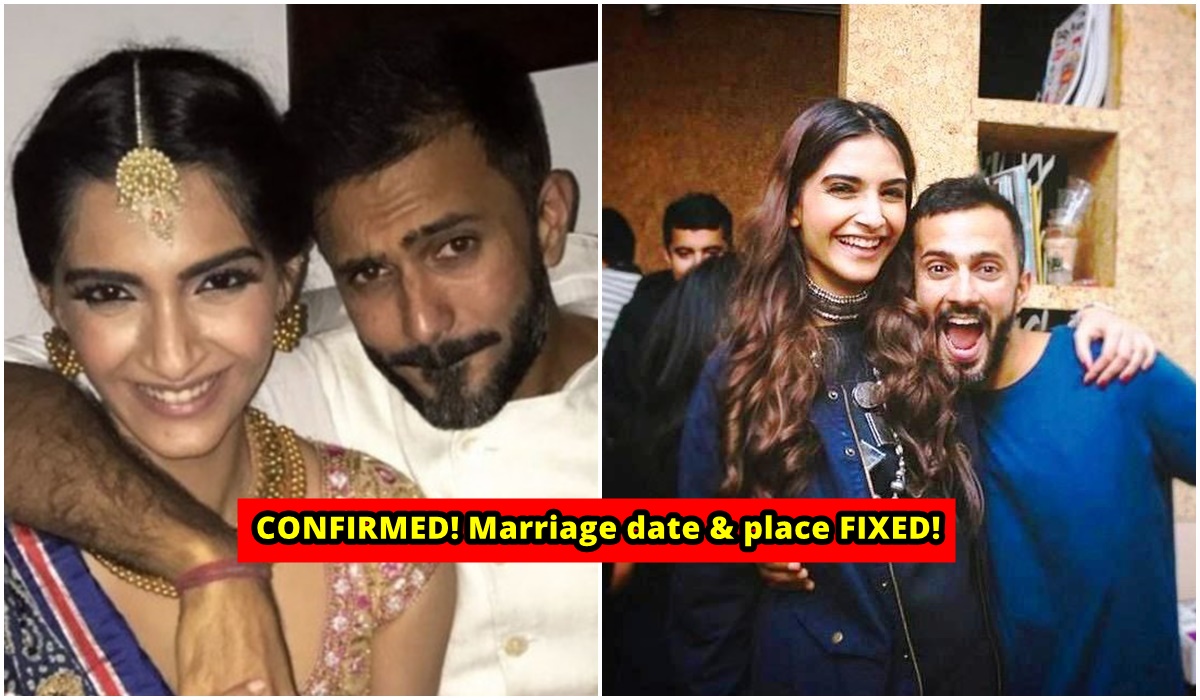 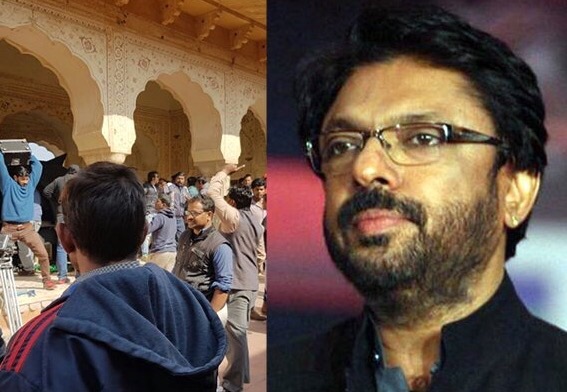 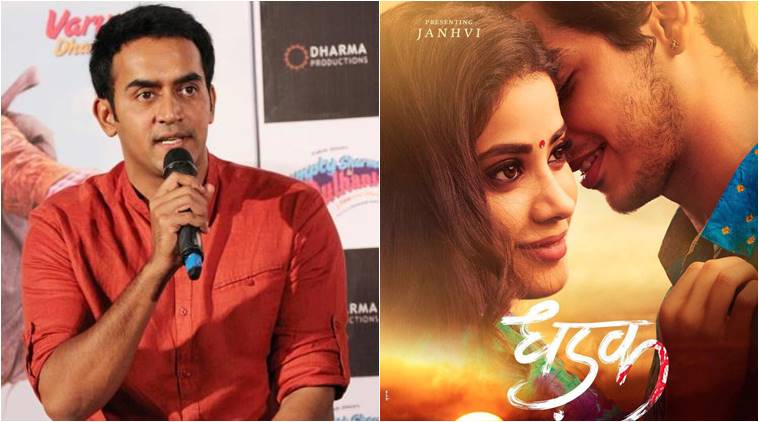 Shashank Khaitan, the director of Dhadak, hints there’s something INTERESTING between Jahnvi and Ishaan!