The thrill around Salman Khan Films, Loveratri starring debutants Aayush Sharma and Warina Hussain commenced with the teaser that came out last month. It has audiences already waiting to watch what unfolds next for the film. 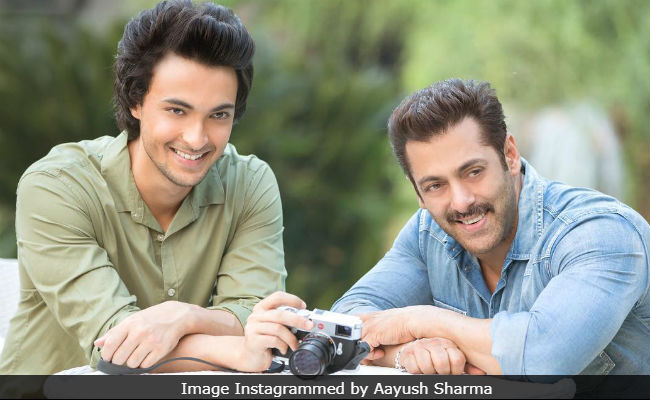 While the makers of the film are tied up preparing for their film release in October, the King of Garba, Hardik Mehta is busy choreographing Garba routines on the Loveratri number. The peppy song that got the nation dancing on its tune is on its way to becoming one of the biggest chartbusting tracks when the dancers of Rasleela led by Hardik and his team will be seen swaying their Garba feet during Navratri! 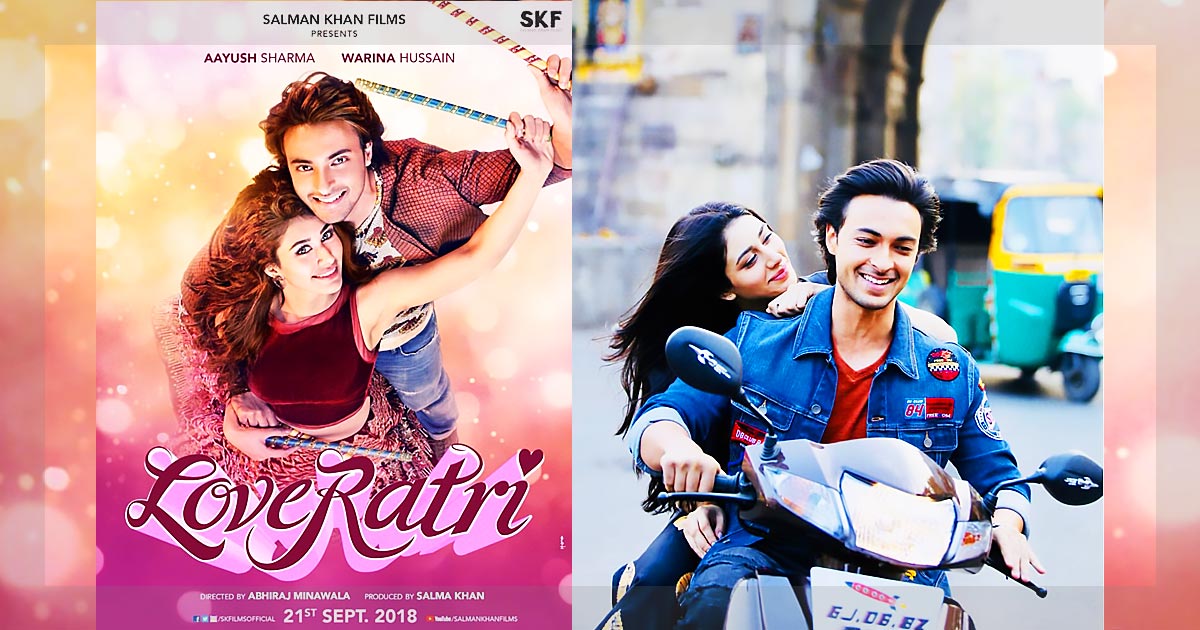 “When a unit member showed the video clip to director, Abhiraj Minawala, he was both amazed and happy. Since the film will be released at the same time as the festival of Navratri, it’s a great opportunity to have folks bond over the song. He is looking forward to be a part of the performances along with Aayush,” said a source.

The performances will be staged in more than 10 places in Mumbai including Ghatkopar, Thane, and Borivali and we cannot wait to see it !

Hardik also shared a behind the scenes video on Facebook showcasing their rehearsal practices.

Here’s the link to the video:

Bigg Boss 12 Date Is Finally Out. It’s All Set To Hit Your TV Screens