Good news for Shah Rukh Khan fans! After the much awaited trailer of SRK’s new film was released, what added to its excitement was the response it got from King Khan’s friendenemy, Salman Khan. The actor whose film Kick released a few weeks back too upon twitter to congratulate Shah Rukh for the trailer. 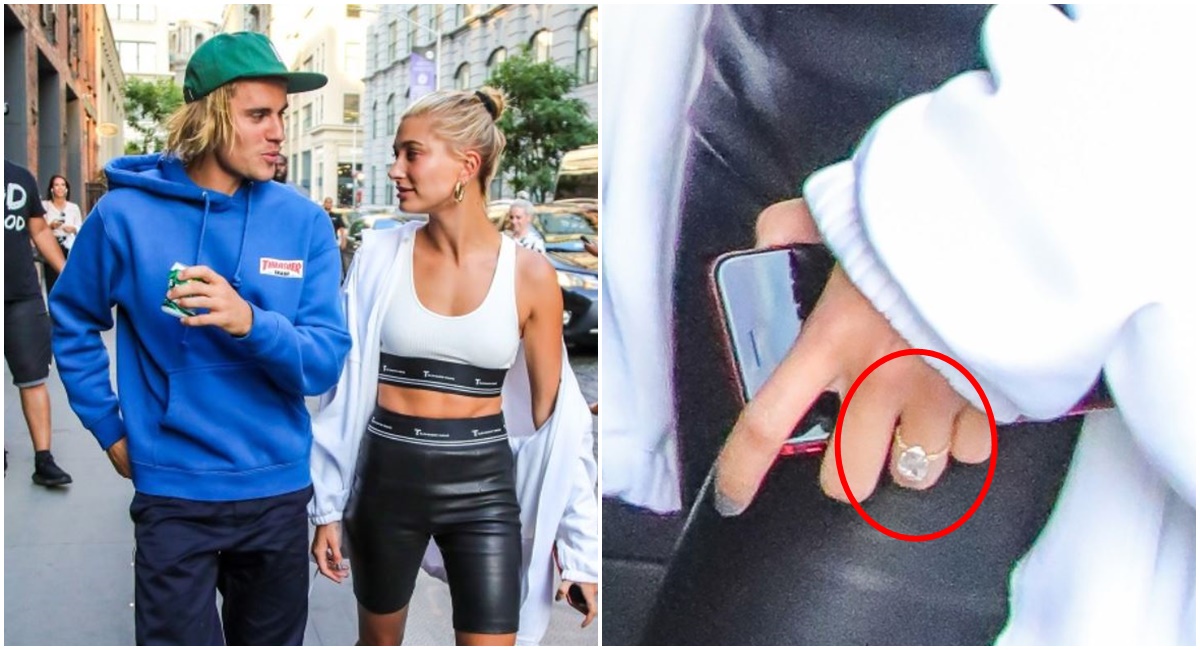 This Is The Cost Of Justin Beiber’s FiancÃ© Hailey Baldwin’s Engagement Ring! 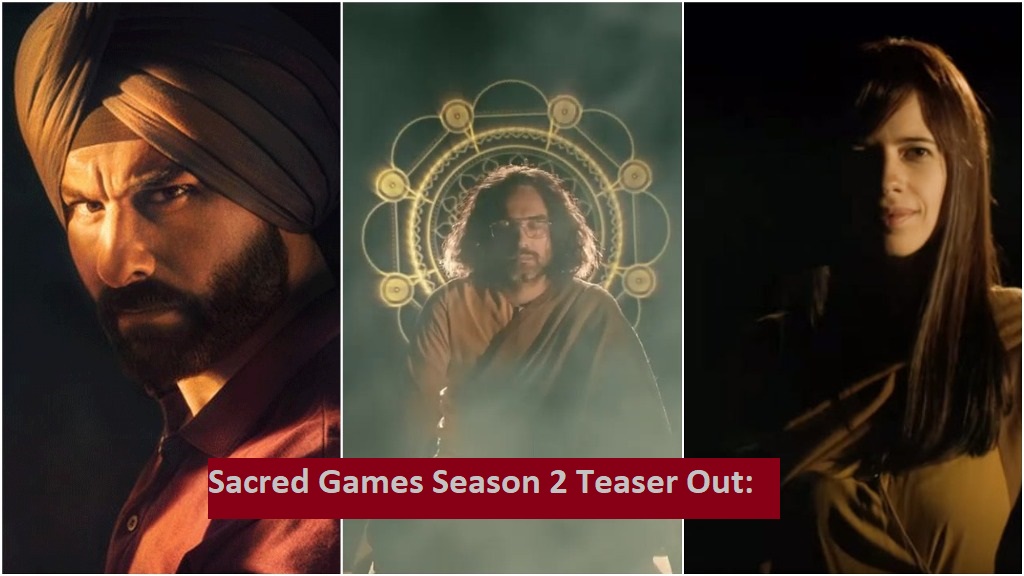 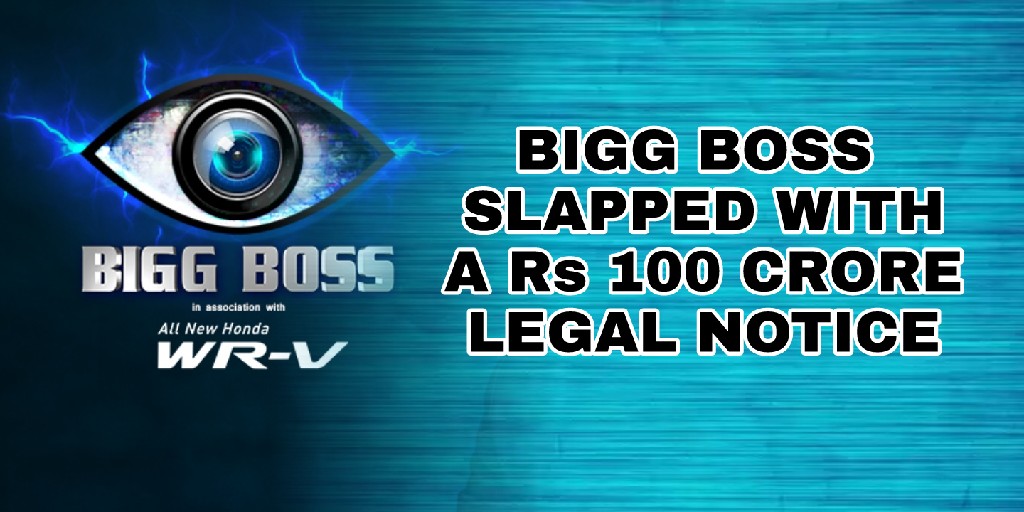