Cannes Film Festival is one of the most popular and prestigious film festivals in the world with several stars from all across the world gracing the event. Several Bollywood stars also make their presence felt every year. From Deepika Padukone and Sonam Kapoor to Kangana Ranaut and regular Aishwarya Rai Bachchan, many celebrities have won hearts with their drool-worthy Cannes appearance.

Currently, social media is flooded with Cannes look of Bollywood stars. Deepika, Sonam, and Aishwarya have been gracing the Cannes Film Festival for years. However, one TV actress also made her debut this year. We are talking about none other than popular TV actress Hina Khan. She did turn many heads with her gorgeous red carpet appearances. 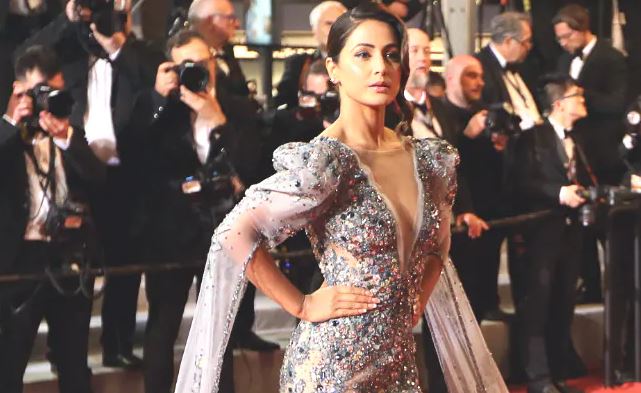 Ever since Hina Khan has participated in Bigg Boss 11, she has been targeted by trolls more often than not. No matter what she does the actress gets trolled on social media. She was once again trolled for her Cannes appearance.

However, it got out of hand when a Bollywood insider trolls Hina Khan. Jitesh Pillai, the Chief Editor of Filmfare magazine took to Instagram and wrote a derogatory remark about Hina Khan’s Cannes Debut. Look at what he shared as Insta Story: 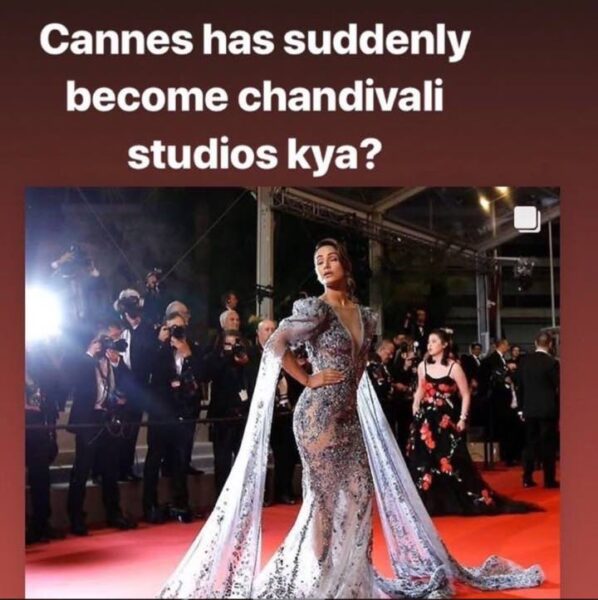 This statement from Jitesh Pillai created a huge uproar on social media with many stars from television and film slamming the Filmfare editor. Even Salman Khan slammed him. In a recent interview, Salman said, “Mujhe toh eh samjh meh nahi ha Cannes has become Chandivali or Chandivali has become Cannes.”

After receiving huge backlash, Jitesh Pillai has apologized to Hina Khan in an elaborate Insta Story. 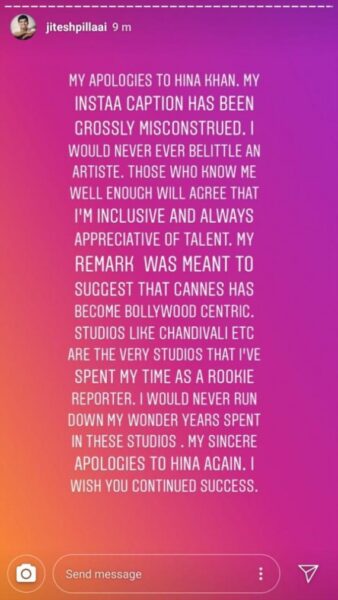 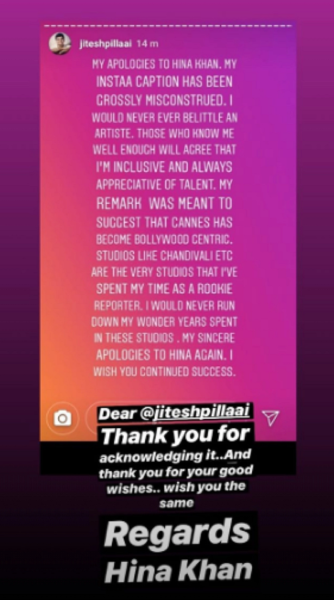 Sonam kapoor: 'Let’s do some glamorous press, this is Cannes for god’s sake',