Salman Khan is having best day in his life. The actor is constantly making news for his professional life. Currently, his latest film Race 3 has created huge buzz among the moviegoers, all thanks to the epic trailer and chartbuster songs. Not only films, he is also going to take over small screen with two back to back reality shows. Yes, you read it, right!

Salman Khan will start hosting Dus Ka Dum Season 3 followed by Bigg Boss Season 12. This means we’ll be able to see lots of Salman on TV in coming months. Nowadays, Bigg Boss has become synonyms of Salman Khan, we really can’t imagine anyone else hosting the highly controversial show. We are all excited about all the things, are you? 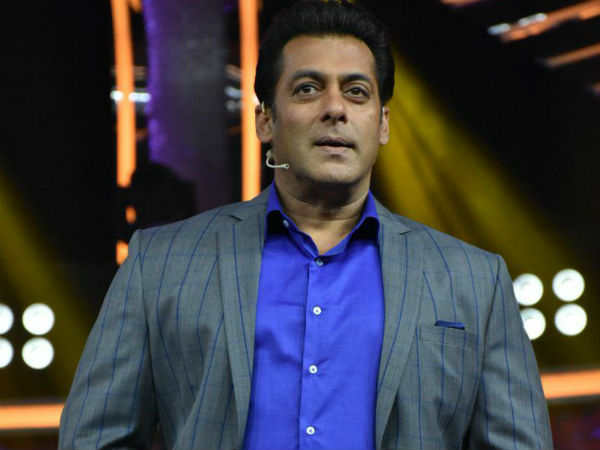 Last night, at the show launch of Dus Ka Dum, Sultan actor reintroduced the concept of the quiz show, as he played with few selected people. Bhaijaan also talked about the show making some new revelations in the process.

When he was asked about who would be able to host the show after him, he had a very diplomatic answer to it. He almost took the name of all the big superstars including Khans, Akshay Kumar and Sanjay Dutt. Answering the question, he said, â€œShah Rukh Khan, Aamir Khan, Akshay Kumar, Sanjay Dutt can host Dus Ka Dum other than meâ€

We are really digging to see Aamir Khan and Sanjay Dutt host the show, what about you? Do you agree with our pick, if not then, tell us your pick in the comment section down below? 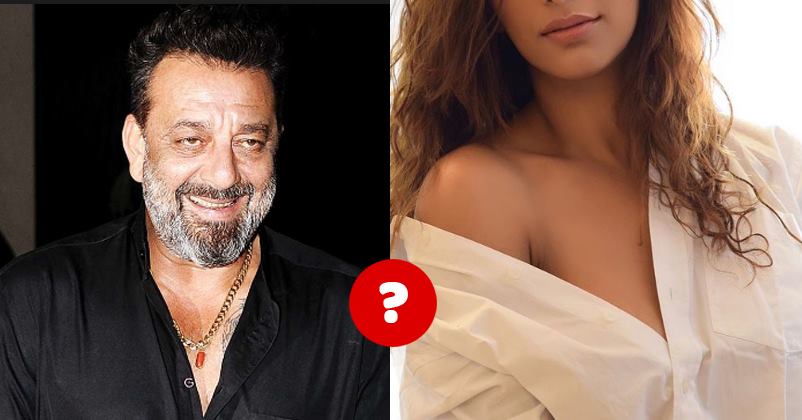 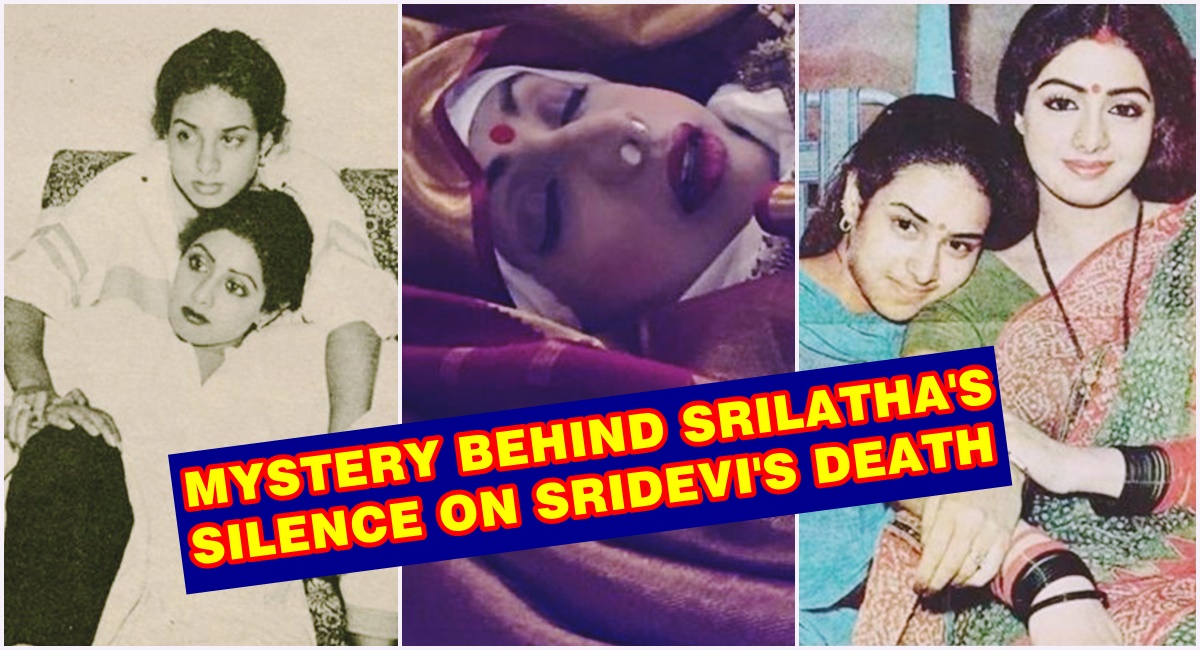 IT ‘ S A WRAP FOR RANI MUKERJI STARERR MRS. CHATTERJEE VS NORWAY’ 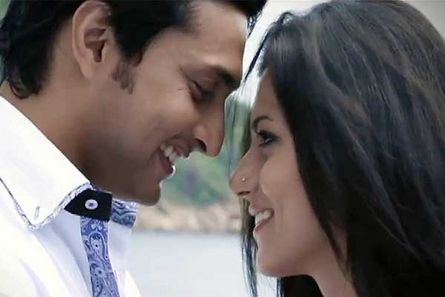