Rajasthan government is likely to move the Supreme Court against high court’s order. Khan had earlier challenged the lower court’s orders that had handed him one and five years’ imprisonment in both the cases. The high court on 13 May reserved the decision after completing the hearing in the matter.
Salman Khan’s lawyer, said that the two cases were “absolutely false”. According to media reports, the high court also found the evidence to be insufficient and gave the actor benefit of doubt in the both the cases. Salman had appealed before the high court challenging the lower court’s verdict that had handed him one and five years’ imprisonment, respectively, in the two separate cases of poaching. The hearing was completed in these cases in the last week of May and the decision was reserved by the high court.

The court held that the pellets recovered from the Chinkaras were not fired from Khan’s licensed gun. The driver of the jeep that was used by Khan and his co-stars on their alleged hunting mission has been missing, weakening the prosecution’s case against the movie star. Khan, 50, was jailed in 2007 for nearly a week for shooting an endangered gazelle in 1998.
Appeals of Khan against sentence in the two cases relating to poaching of Chinkaras in Bhawad and Mathania was allowed by the high court which acquitted him in both the cases. Justice Nirmal Jit Kaur rejected the plea of the state government against the actor.
Two separate cases had been registered against Khan under section 51 of Wildlife Protection Act for poaching of two chinkaras in village Bhawad on 26-27 September, 1998 and one chinkara in Mathania (Ghoda Farm) on 28-29 September, 1998.

The trial court (CJM) had convicted him in both the cases sentencing him to one year and 5 year imprisonment on 17 February, 2006 and 10 April, 2006 respectively. The convictions were challenged by Khan in the sessions court, which dismissed appeal in Mathania’s case and transferred appeal to high court in Bhawad’s case, where already two appeals by the state government had been pending.
Hearing on both these petition in high court had begun on 16 November, 2015 and were completed on 13 May, 2016, after which justice Nirmal Jit Kaur had reserved her judgment. While arguing the case in the high court, defence counsel Mahesh Bora had contended that Khan had been falsely framed in these cases, merely on the statements of a key witness Harish Dulani, the driver of the vehicle, which was allegedly used in poaching in both these cases.
Bora argued that Dulani was never available to them for cross examination and hence his statements could not be relied upon in conviction of Khan. He also argued that both of these cases have been built on circumstantial evidences and there was no eye-witness or any material evidence against Khan.
Besides this, the major observation by the court was that it did not find the pellets recovered from the vehicle matching with those, recovered from the possession of Khan. The complaint was registered by Bishnoi community members on 2 October and the actor was taken into custody on 12 October.

Defence also strongly argued that these pellets had been planted since they were not found in the vehicle during forest department’s inspection and were found there surprisingly by the police later.
Similarly, the defence also argued that Khan was not in possession of weapons allegedly used in poaching and were brought to Jodhpur from Mumbai only on demand of the forest department. Also, it was argued that the pellets produced belonged to air gun, which has no capacity at all to kill an animal. In its reply, the prosecution counsel K L Thakur had argued that Dulani was present in the court twice but the defence did not examine him.
Thakur citing the statements of the co-accused, tried to prove the case by corroborating the statements of Dulani, though, some of them had turned hostile in the court later.
Citing the FSL report of the blood stains taken from Hotel Aashirwad, where the carcass said to have been taken by Khan in first case and the blood socked soil from the spot of poaching in second case, Thakur tried to prove that it was chinkara’s blood.

Prosecution also produced the FSL report of the tyre marks of the vehicle in question in second case and maintained that out of 6 samples, 4 matched proving that it was the same vehicle, which had gone on spot of poaching.
In case, the court maintains the lower court’s verdict, he will have to go to Jodhpur central jail once again. Besides Salman Khan, Saif Ali Khan, Sonali Bendre, Tabu and Neelam (cast in Hum Saath Saath Hain) were also charged in the poaching case. In 2007, Salman was sentenced to five years in prison by the Rajasthan High Court for hunting a black buck.

The actor spent six days in Jodhpur Central Jail before his sentence was suspended. The high court later dropped charges under Arms Act against him on his appeal. One of the animals was killed at Bhawad on the outskirts of Jodhpur on 26 September, 1998, and the other at Ghoda Farms on 28 September, 1998. 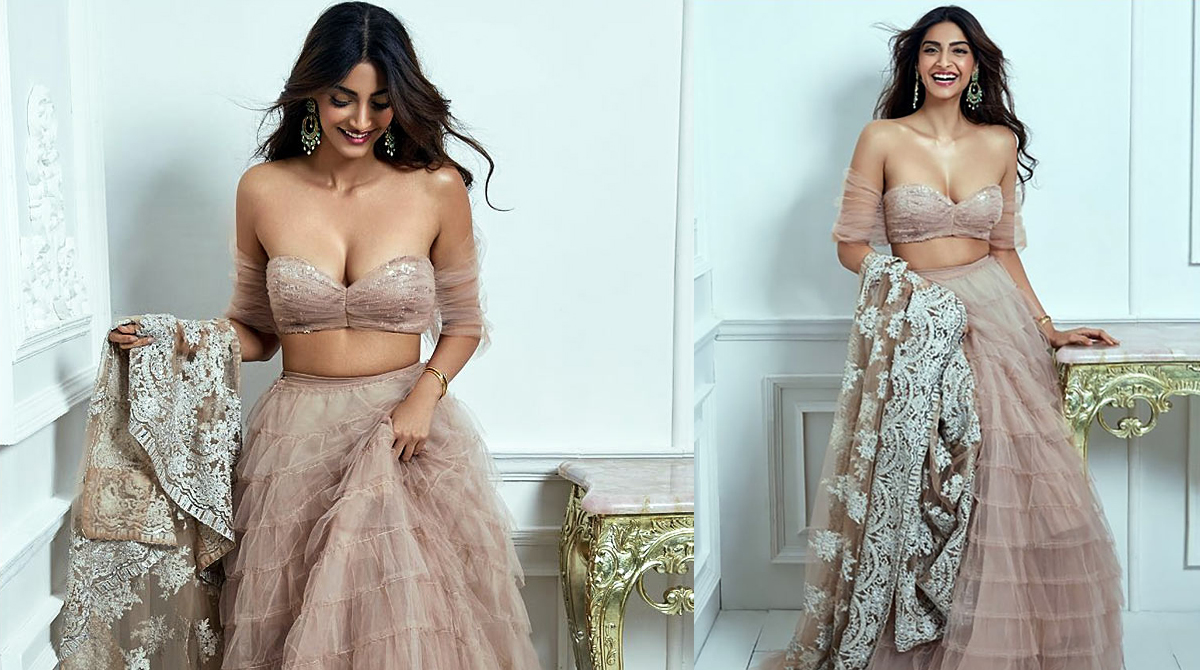 Here’s all you need to know about Sonam Kapoor ‘ s pregnancy rumours!

See What New Weds Bipasha And Karan Received As Their Cutest Wedding Gift. 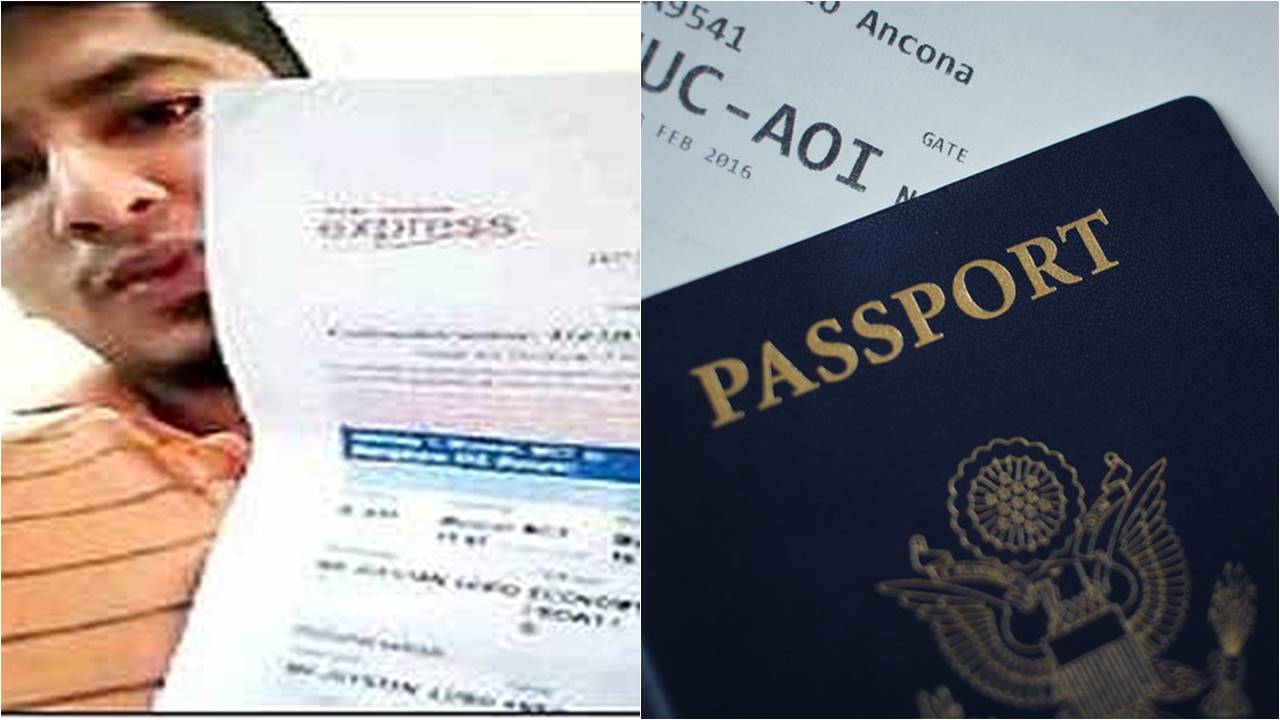 In His Excitement To Vote, This NRI Flaunts His Air Ticket On Social Media, Someone Secretly Canceled It