Actor Saif Ali khanâ€™s 14 year old son Ibrahim uploaded a dubsmash video on his Instagram account. You must be thinking that the teenager chose his fatherâ€™s son to mimic, but this is not true. Ibrahim chose Bollywood Baadshah Shah Rukh khanâ€™s song to make a dubsmash video.

All eyes on me👀 #dubsmaash #dubsmaashindia ( the guy in the back wanted to be in it , you know , fanboy things. )

Ibrahim is the second child of Saif Ali Khan and his ex-wife Amrita Singh. They also have a daughter named Sara.

Ibrahimâ€™s Instagram uploads also have a picture of him with actress Srideviâ€™s daughter Khushi and filmmaker Anurag Kashyapâ€™s daughter Aaliya.

Parallel to this, his father Saif Ali Khan is busy with the promotions of his upcoming project â€˜Phantomâ€™ co-starring Katrina Kaif. 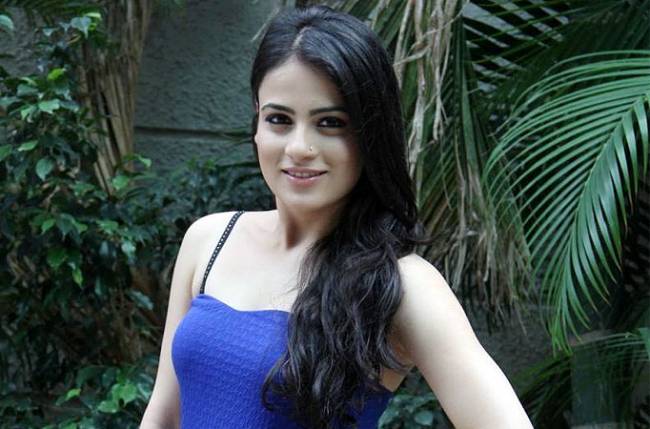 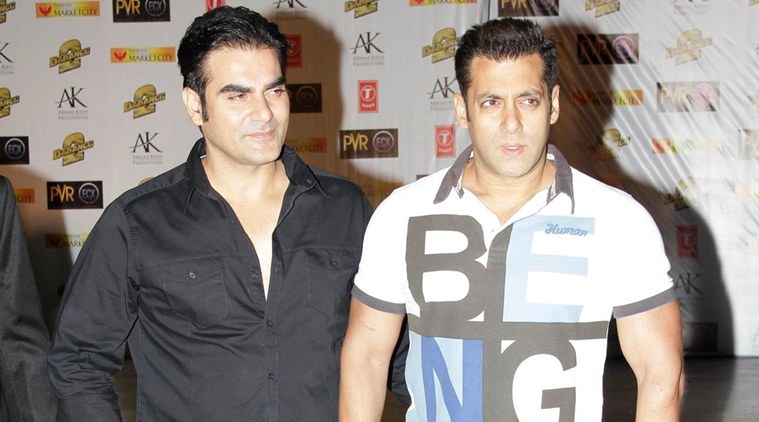 Aarya Babbar had no time for Minissha Lamba before Bigg Boss 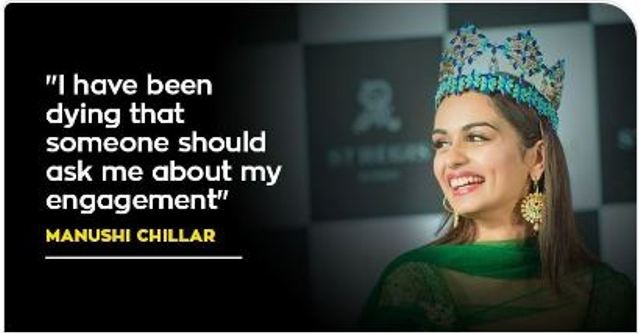