Esteemed actors Saif Ali Khan and Arjun Kapoor will be seen together on screen for the very first
time as they have teamed up for an upcoming project titled ‘Bhoot Police’. The film will be of the
adventure comedy genre. It has been directed by Pawan Kriplani (known for films like Phobia and
Ragini MMS). 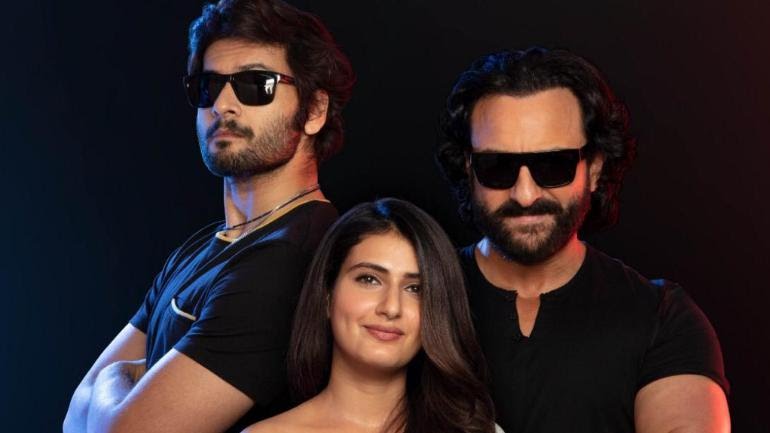 Announcing the news, the filmmaker said, “I am really thrilled to have Saif and Arjun come together
for this entertaining feature. Both of them will be seen bringing their trademark fun elements to the
brand new avatars they will portray in this film.”
It was revealed that the shoot for the film will begin as 2020 nears it’s end. The forthcoming project
is being produced by Akshai Puri and Ramesh Taurani and has been backed up by Fox Star Studios.
On the cinematic front, Arjun Kapoor is also shooting for an untitled project directed by Kaashvie
Nair, which will feature him with Rakul Preet Singh, Aditi Rao Hydari and John Abraham in lead roles.
Whereas Saif will soon be seen in the sequel to Bunty aur Babli with Rani Mukherjee and newcomers
Siddhant Chaturvedi and Sharvari Wagh.