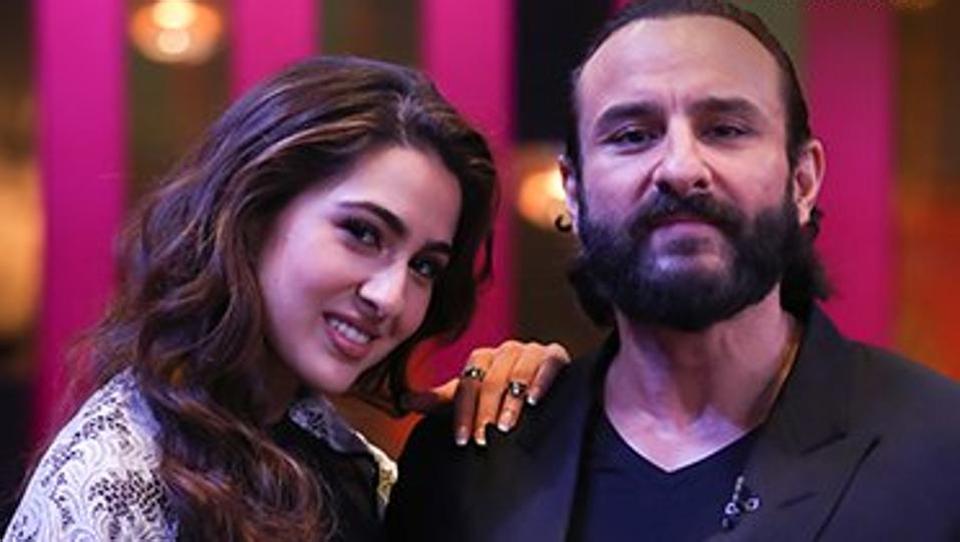 While talking about it, Saif Ali Khan said, “Alaia is perfect for the role. “I would have loved to have Sara in the film, but that would have meant her choosing this project over everything else she is doing as we wanted it to be the first film of the person we would cast. Sara’s career trajectory is in a good place and in a way I’m happy it’s separate from mine at the moment.”

There were reports that Saif will play a 50-year-old Casanova in the film but the actor denied the news and said, “The reports are ridiculous. I am excited about producing the film with Jay (Shewakramani, producer) because it’s a team coming together to create a relevant family comedy. It’s a modern film that people will connect with on many levels.”