Saif Ali Khan and Kareena Kapoor was the power couple of Bollywood, whose every move attracts huge media attention. Even their son Taimur Ali Khan has become a celebrity. Despite a huge age gap between Saif and Kareena, they are one of the most popular and loved celebrity couples in Bollywood. Saif’s first marriage was with Amrita Singh who was 12-years-older than him and his second marriage was with Kareena who is 10-years-younger. 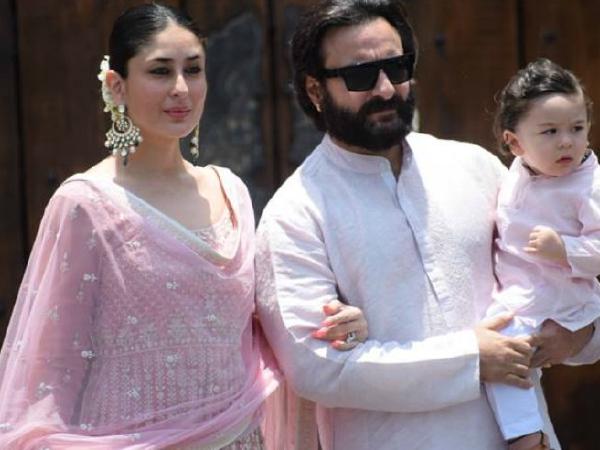 A few days ago, Ajay Devgn Starrer De De Pyaar De trailer was released, which received huge appreciation from the movie goers. If you have watched the trailer, you know that Ajay’s character in the movie names Saif and Kareena as one of the couples who is living happily despite a huge age gap between them. In the movie, Ajay Devgn plays a 50-year-old businessman who falls in love with a young girl played by Rakul Preet Singh who is in her 20s. 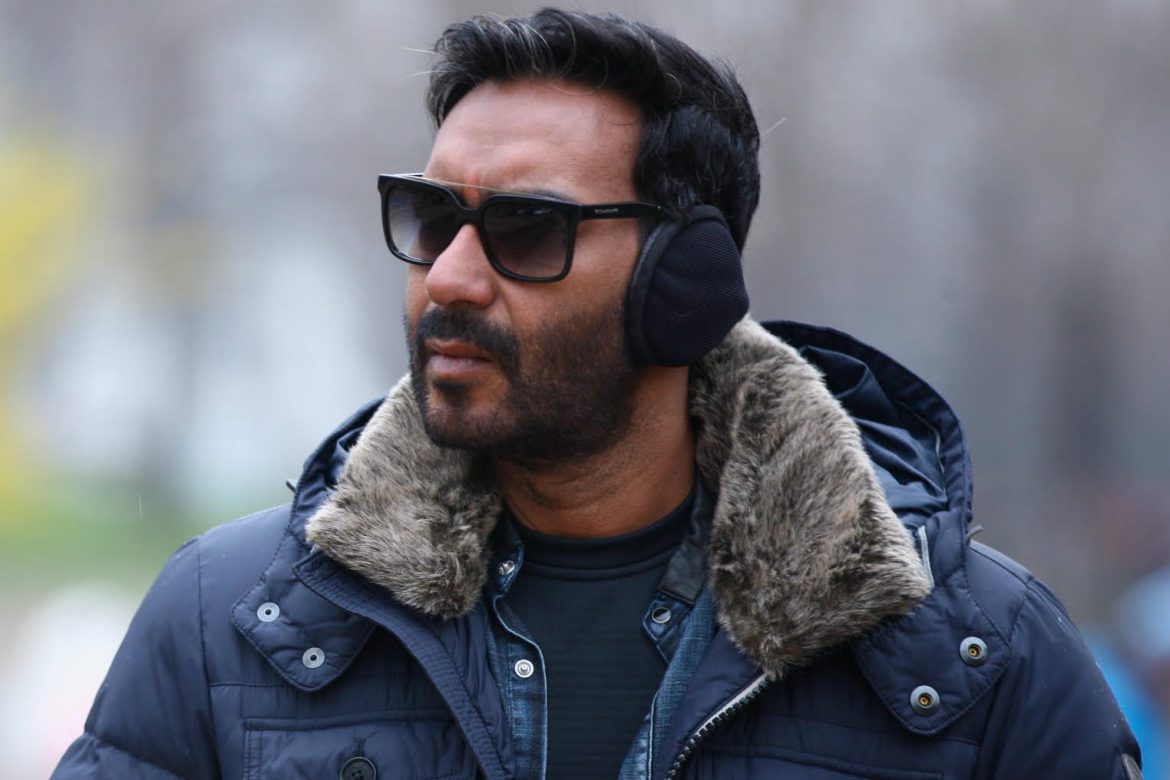 Ever since the trailer of De De Pyaar De has released people have been wondering what would Saif and Kareena. Finally, we have an answer.

On being asked about that scene in the trailer, Saif Ali Khan said that he was pretty cool with it. Talking about his reaction, he said, “Hey, that’s cool, man”.

That’s a really awesome reaction from Saif, don’t you think?