May 26 is going to be the date when the most-awaited film on Sachin Tendulkar – ‘Sachin: A Billion Dreams’ – is set for release. The date was announced by the legendary Indian batsman via a tweet on Monday. “The answer to the question that everyone’s asking me is here. Mark your calendars and save the date. @SachinTheFilm releases 26.05.17,” Sachin Tendulkar tweeted.

The answer to the question that everyone's asking me is here. Mark your calendars and save the date. @SachinTheFilm releases 26.05.17 pic.twitter.com/aS0FGNjGKY

With movies based on sports or sportspersons raking in big moolah on the big screens, it remains to be seen whether the movie on Sachin Tendulkar managed to break all records — just like how he shattered all records with his bat. Sachin Tendulkar’s will the third movie based on an Indian cricketer after ‘Azhar’ and ‘MS Dhoni – the untold story’. 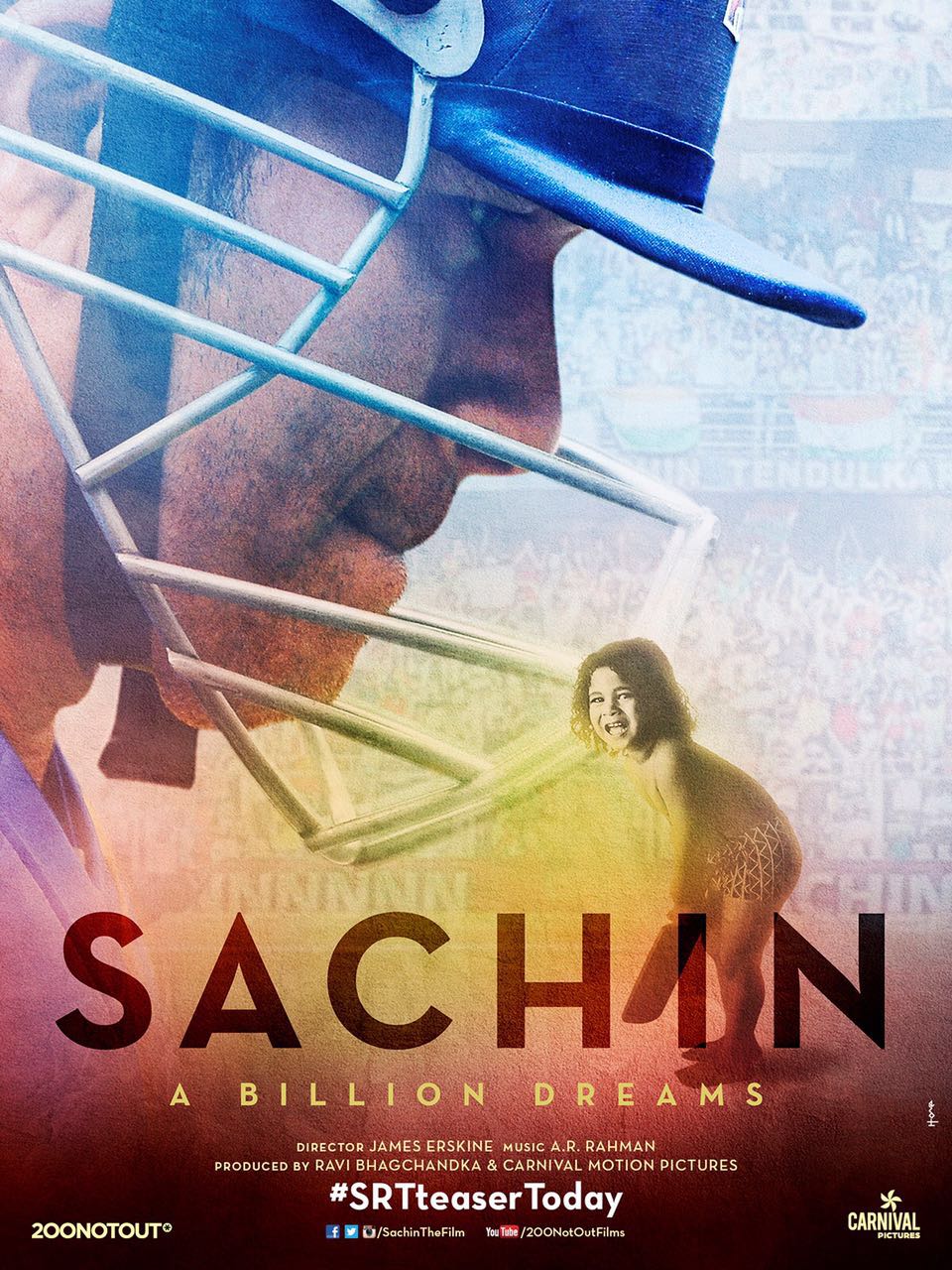 The film will capture his cricket and personal life in great detail and the highest run-scorer in the history of the game will also chip in with his inputs for the film which will be released in 200 theatres across the world. Mumbai-based production company 200 Not Out will be making the film. The company has over 150 advertisements and short films to its credit and has bagged the rights to make the film from World Sports Group (WSG). London-based award-winning writer, director and producer, James Erskine was roped in to direct the film. 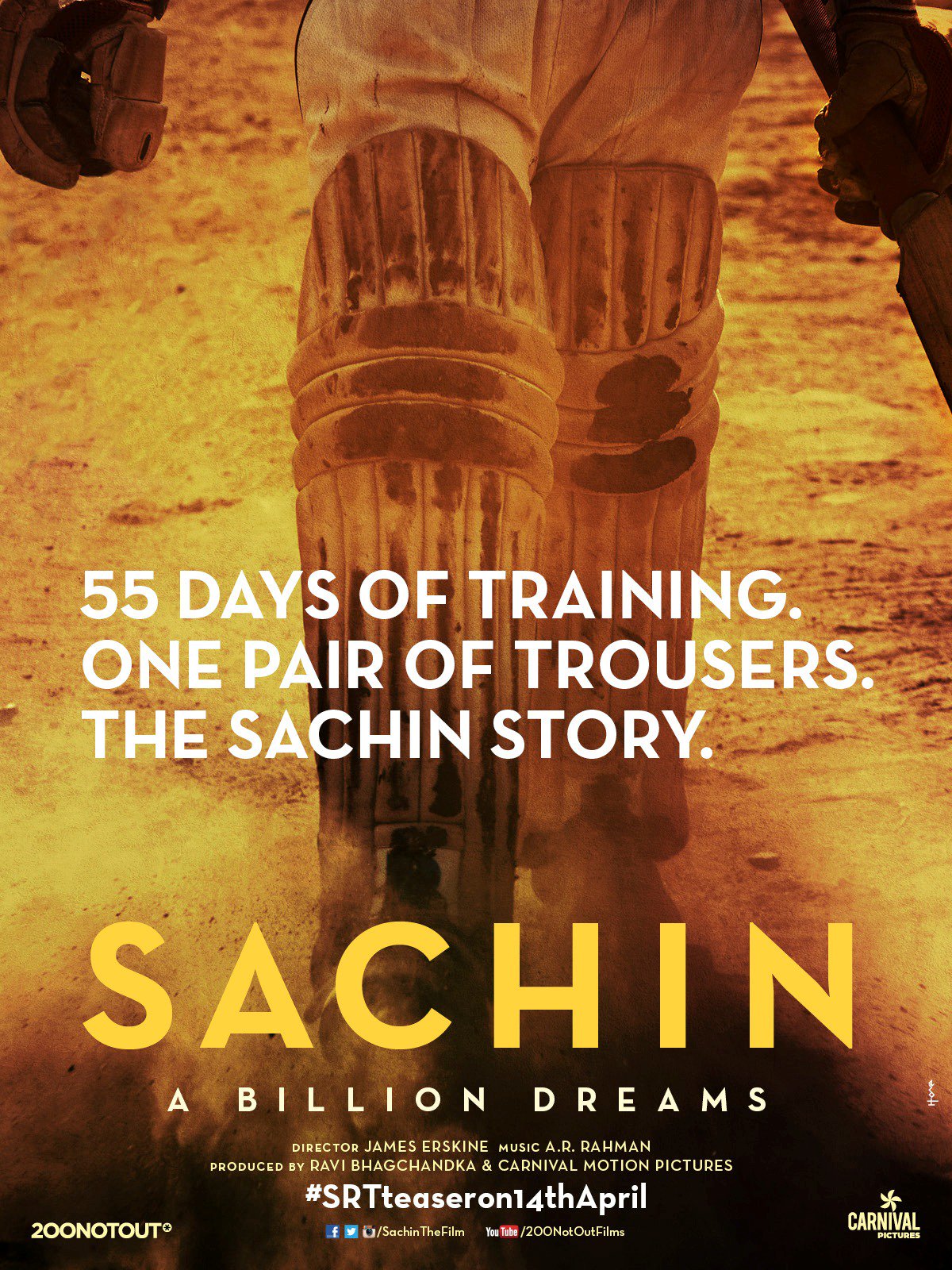 Apart from following the phenomenal rise of Sachin, the film will also reveal a few never-seen-before aspects of his life. Incidentally, the makers wanted to capture the glorious years of the Indian legend for the next generation. However, they were not interested in making a biopic, so they zeroed in on the idea of making a feature film after getting Sachin’s consent.

Sports movies have been a theme in Bollywood of late which is garnering huge success. It all started with Bhaag Milkha Bhaag, a movie based on legendary Indian sprinter Milkha Singh. There have been a couple of movies on wrestling like Sultan and Dangal. Amir Khan-starrer Dangal was based on the life story of Phogat sisters.

We can barely wait for the God of Cricket’s movie to hit the theatres!