Facebook Twitter Tumblr Pinterest Messenger Messenger WhatsApp Telegram
Actress Ruchi Malviya is currently on a work high as two of her projects saw the light of the day recently. Her short film The Embrace directed by National Award Winning director Verna Bakshi, starring Sunny Kaushal and her that was nominated for Filmfare Awards. The movie is now streaming live on Humara Movie. 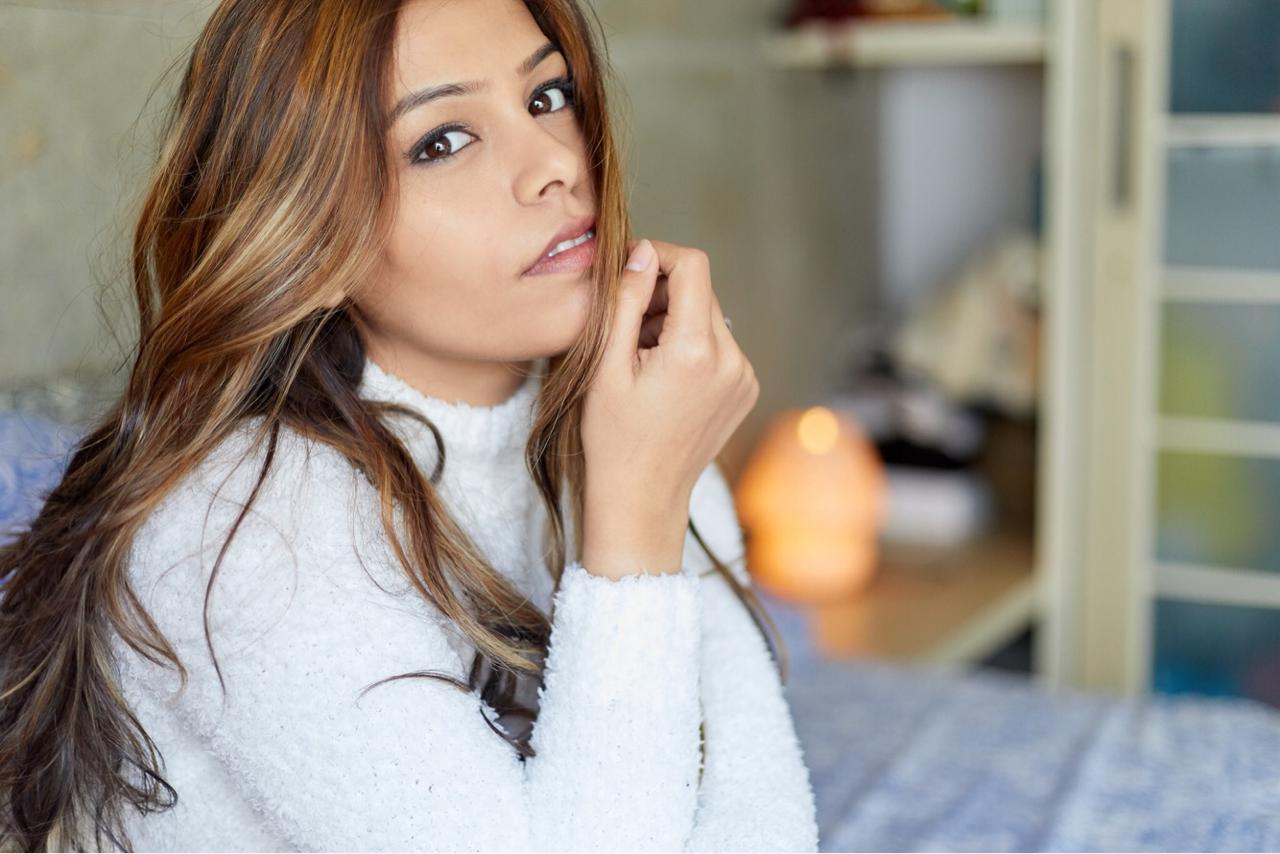 Her second project, Flip, released on Eros Now, directed by renowned filmmaker Bejoy Nambiar has been receiving great feedback too. Ruchi is a part of Flip which encapsulates 4 different stories, she being a part of The Hunt starring Sheetal Menon and Naman Shaw. 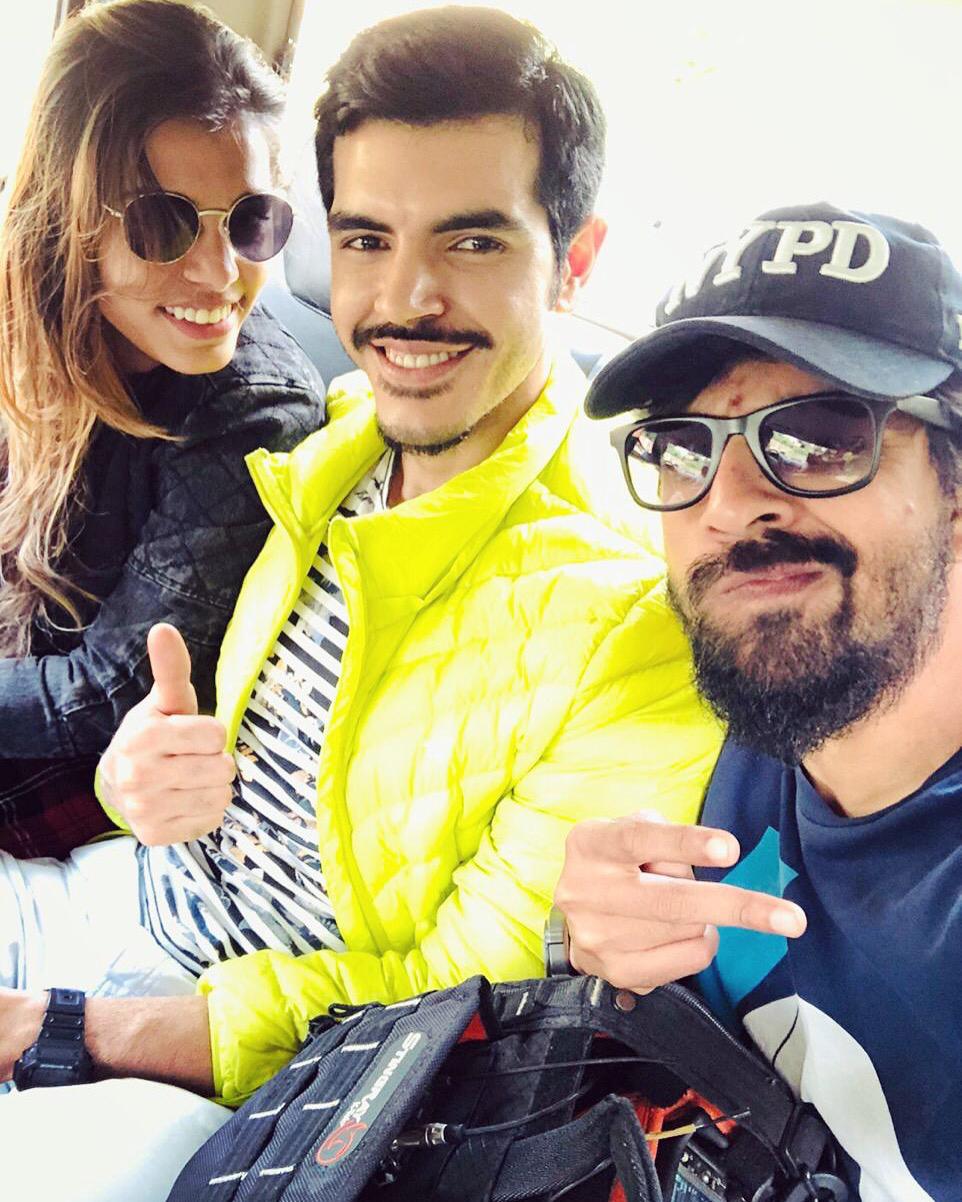 When asked her, Ruchi said, “I am loving how 2019 has started for me with two of my short films out there. The Embrace was shot 2 years back and I’ve had the best time shooting with Sunny and Veena Ma’am. The concept is so relevant to today’s time and situation. I am so happy to see the feedback and reviews the short film is getting and being nominated for Filmfare is like the icing on the cake. As for Flip, I cannot thank Bejoy Nambiar enough for making me a part of this project. I loved the story and just being a part of such a talented cast and crew gave me so much exposure. It’s doing pretty well and I’m loving this double whammy phase I am in :)” 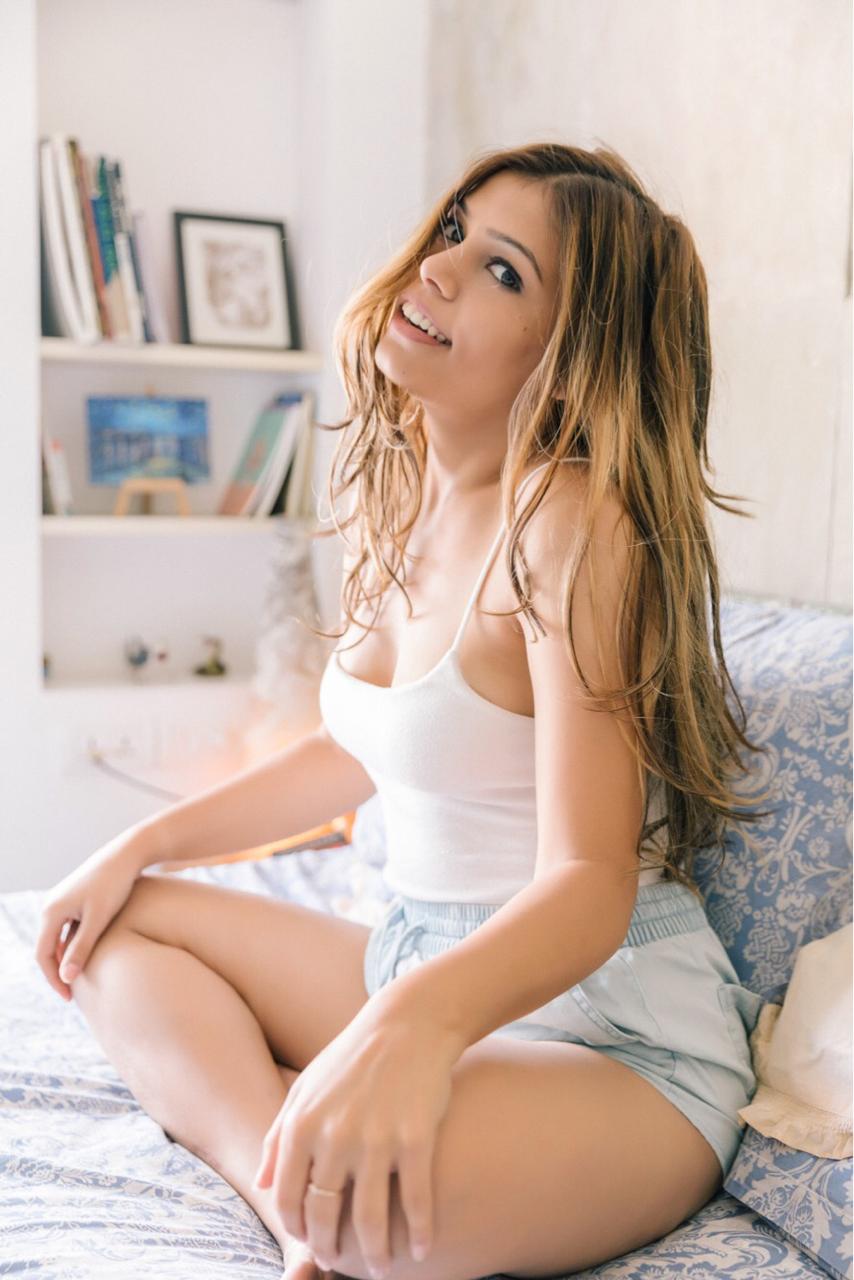 Talking about her future projects, Ruchi said, “It is a struggle to be honest, when you’re an outsider here. But having said that, I am here to put my best foot forward and work and collaborate with storytellers. I have always said this, I am an actor and I feel we’re lucky today we have so many platforms to showcase our talent- be it short films, web shows, ott platforms, TV commercials… I am just currently basking in the light of these two projects and feel thankful to all those who’ve been a part of this journey.”
Tags
bejoy nambiar Filmfare Awards Flip Naman Shaw National award Ruchi Malviya Sheetal Menon Sunny Kaushal The Embrace The Hunt Verna Bakshi

Akshay Kumar on Kareena Kapoor Khan: ‘Bebo teases me about the amount of money I’m making’