Shah Rukh Khan-owned Kolkata Knight Riders journey in IPL 2019 ended in the most anticlimactic way when they got brutally thrashed by Mumbai Indians at Wankhede Stadium in Mumbai and getting knocked out of the tournament.

KKR started the 2019 campaign with a bang but lost the plot in the second half of the tournament by losing six games back to back. Other than Andre Russell and youngster Shubman Gill, no one in batting department stood up, which lead to KKR’s dismal performance in the tournament.

During the MI vs KKR, KKR was asked to bat by opposition captain Rohit Sharma and managed to put a below-par score of just 133 off 7 by the end of 20 overs. Chasing the low total, captain Rohit stood tall and took his team home in 16th over. Amidst all this, Robin Uthappa scored 40 runs off 47 balls playing too much of dot balls. His innings proved pretty disappointing for all KKR fans. His slow-paced batting has left many KKR fans angry. 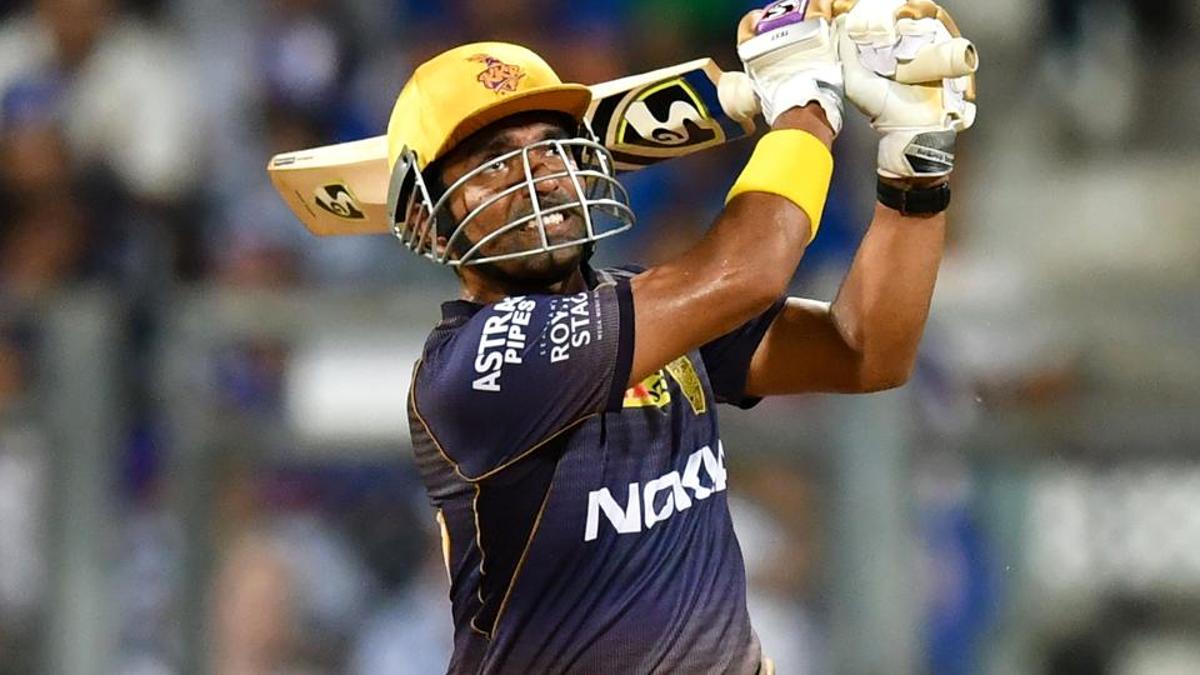 Robin Uthappa, who has been the main batting powerhouse for KKR had a very poor season this year. This has led to him getting trolled by the fans throughout this season. Once again, fans trolled him brutally for his lackluster innings. Robin’s innings put pressure on other KKR batsmen, which resulted in them getting out trying to score some quick runs.

SRH: We are nearly out of IPL 2019. Need a miracle to get through to play offs.

This is How Robin uthappa Help His team.. #MIvKKR pic.twitter.com/nZkzesUB3L

Robin Uthappa and T20 cricket should part ways. AND SOON.

Robin Uthappa Is As Useless As 'ueue' In Queue.. 😁