“THEY’VE BEEN LIVING TOGETHER AND HE’S BEEN CALLING HER HIS GREATEST LOVE,” A SOURCE SAID 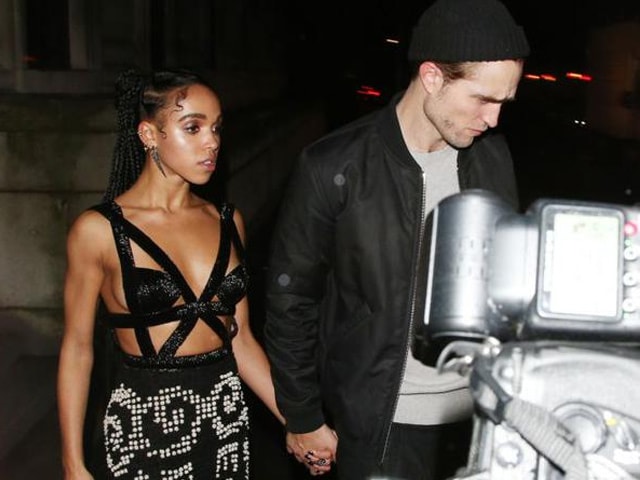 The couple exchanged promise rings with each other last month, reported Us magazine.

A source said, “I hear they were telling people they were promise rings, but I haven’t seen Robert Pattinson wearing one. They only told a few people about the engagement.”

“They’ve been inseparable. He’s planning on going to Coachella to support her. They’ve been living together and he’s been calling her his greatest love,” he added.