If you haven’t yet seen the movie ROAR, the latest release this week, we have one great reason to make you watch this movie! The film marks the debut of Nora Fatehi, who is not only one of the hottest actresses we have seen in a while but also extremely talented. Here we have some exclusive images from the sets of the film ROAR, that showcases her talent and proves our point.

Nora Fatehi is extremely flexible and her body moves like a rubber doll. The style and finesse of her kicks remind us of top action stars from Hollywood crisp and clean, especially of Lara Croft in Tomb Raider that was played by Angelina Jolie. This full sequence is accompanied by amazing background score and her facial expressions during fight sequence especially deserves a mention.

Throughout the entire scene the actress gives wonderful facial expressions which seem authentic and believable. Nora Fatehi comes out as a true action herioneÂ  which is afirst in bollywood To be honest, it is nice to see good looking girls kicking butt .

We would also like to make a special mention of Alin Amin action director had said hes never seen an actress who can pull of such action and stunts, he said it was refreshing to work with nora and do any stunt with no hesitation. 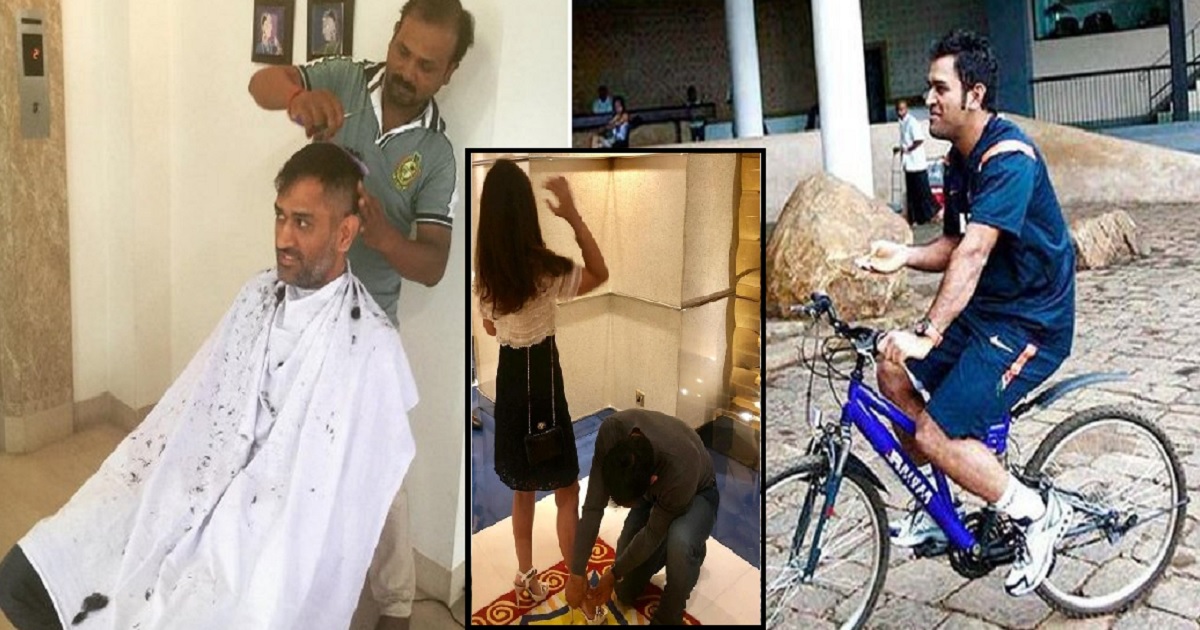