One month before when the trailer of ‘Sanju’ was out, Ranbir Kapoor was appreciated a lot for his uncanny resemblance to Sanjay Dutt in the film. On 29th June 2018, the movie hit the screens and it received positive responses from the audiences as well as from film critics. All were in praise for Ranbir’s spectacular performance in the movie. 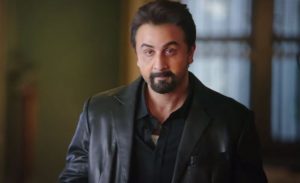 AlsoÂ Ranbir’s father Rishi Kapoor felt overwhelmed after watching ‘Sanju’ as his son Ranbir Kapoor’s work in the film made him feel proud. He took to his Twitter handle to raise a toast for his son. He wrote: “I am flying and aircraft flying at 40,000 ft.Emirates flight EK702 Mauritius to Dubai now in real time. Cheers Ranbir! You don’t know how proud your parents are. Thank you and God Bless you. Aur bhi achcha kaam karo!”

I am flying and aircraft flying at 40,000 ft.Emirates flight EK702 Mauritius to Dubai now in real time. Cheers Ranbir! You donâ€™t know how proud your parents are. Thank you and God Bless you. Aur bhi achcha kaam karo! pic.twitter.com/CIt63wjxg1

Earlier when he watched the trailer he got emotional and his eyes were with tears. After watching the trailer he said,Â â€œThe way Rajkumar Hirani has presented Ranbir is the biggest, superb thing. The boy has really done well. I am so proud of him. I swear on Neetu and Ranbir, I did not think it was Ranbir, I thought it was Sanjay Dutt. You don’t know how emotionally triggered I am right now where Vinod (Chopra) and Raju (Rajkumar Hirani) have shown me this trailer. The first appearance of Ranbir from the jail, I thought it was Sanjay Dutt.”

After that, he said, “Apne bete ko itna nahi chadhana chahiye . You still got to improve. I love you my boy.â€ 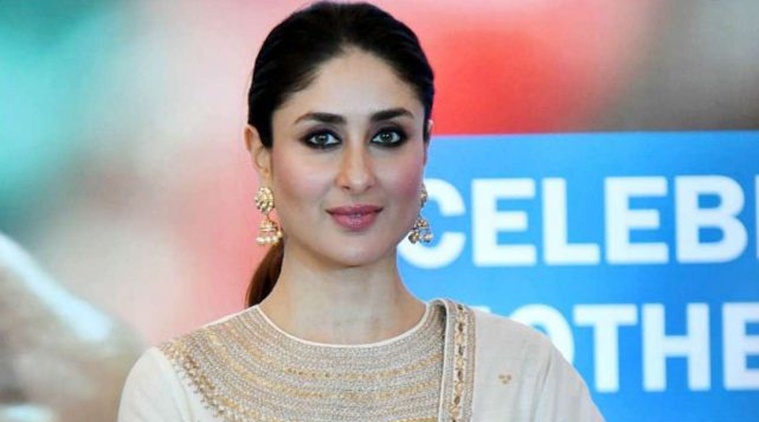 Kareena Kapoor Khan Denies Joining Politics, Says Her Focus is and only will be movies 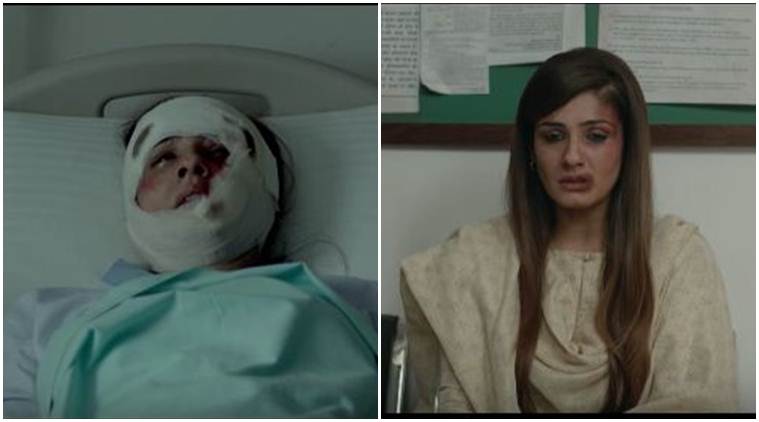 Raveena Tandon Is Back In Action With Revenge-Drama Maatr!