Rishi Kapoor was always very bold with words. Last week Rishi objected to all the trolls and criticism that was directed to Saif Ali Khan and Kareena Kapoor’s naming their son Taimur. The name was a subject of discussion on social platform after Karan Johar revealed the baby’s name on Twitter. This lead Rishi Kapoor to take to twitter and slam all those who were trolling ridiculing and criticizing the child’s name. Rishi said that it was the parent’s choice to name their kids whatever they like. Now Rishi has tweeted again in connection with Jonty Rhodes naming his daughter as â€œIndiaâ€.

Rishi, or chintu as he is lovingly called, has quoted the example of South African cricketer, Jonty Rhodes who has named his daughter as India, saying the he learnt many important lessons like family values, yoga and religious diversity in the country. Jonty is a respectable figure in international cricket and was recently blessed with a baby girl.

Rishi Kapoor said it is an example that parents have all the right and choice to name their children as they like. And so it is obvious that Saif and Kareena can name their child whatever they like. He had previously said that even Alexander and Sikandar are common names although the person symbolizing this name was a cruel ruler.

But there are strong reactions even to this tweet. Others have commented whether the same goes for Khan and Kapoor’s family. They questioned whether they have learnt to rape, loot and kill from historical figure Taimur who was a conqueror committing horrendous crimes in Asia and Europe. There was another tweet which again criticized the name saying, â€œeven hard core anti Hindu terrorists don’t name their child Taimur. Saif’s family is worse than them.â€

Saif is baby is just 10 days old and his name is a subject of discussion on various platforms.

You caught it right! Thank you Johnty Rodes for that. Only parents have the right to name their kids whatever pic.twitter.com/1cD3mxcMye

@SecularFraud @chintskap my uncle’s name is Taimoor Ali Siddique and he is in Indian army. Do i need to specify it more?? 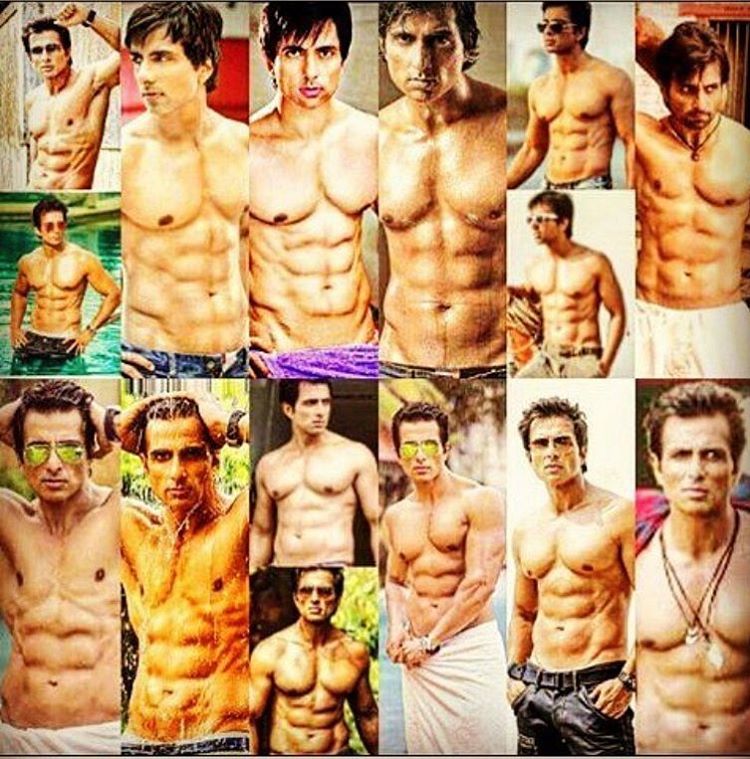 20 Pictures of Sonu Sood which Can Motivate You 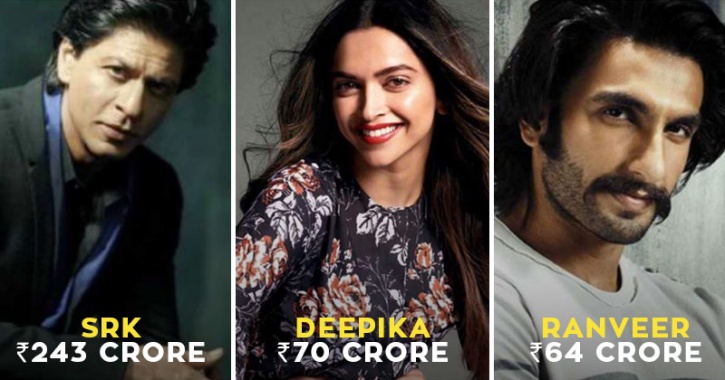 Deepika Padukone Is Bollywood’s Highest Paid Actress But She Makes Only 30% Of SRK’s Earnings!