Prince Harry and Meghan Markle exchanged vows on 19th May 2018 at London’s Windsor Castle. The royal wedding was the center of attention worldwide. and everybody blessed The Duke and the Duchess of Sussex in their way. However, Bollywood actor Rishi Kapoor gifted a desi mashup to the royal couple.

Dubbed version of the wedding ceremony for release only in India. pic.twitter.com/rPvLrpFtAK

Youtube channel East India Company has prepared this video. Mr.Rishi Kapoor posted this video saying â€œDubbed version of the wedding ceremony for release only in Indiaâ€ 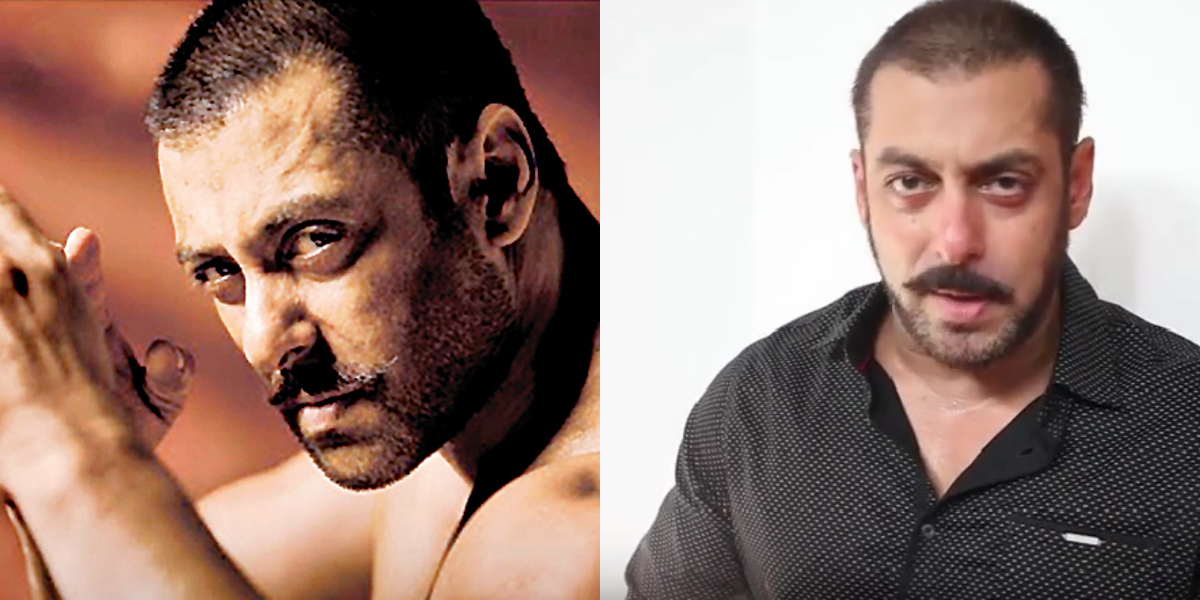 Salman Khan To Risk His Life For Sultan 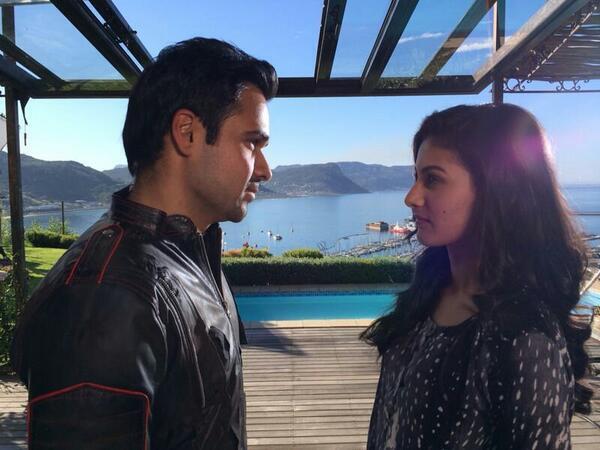 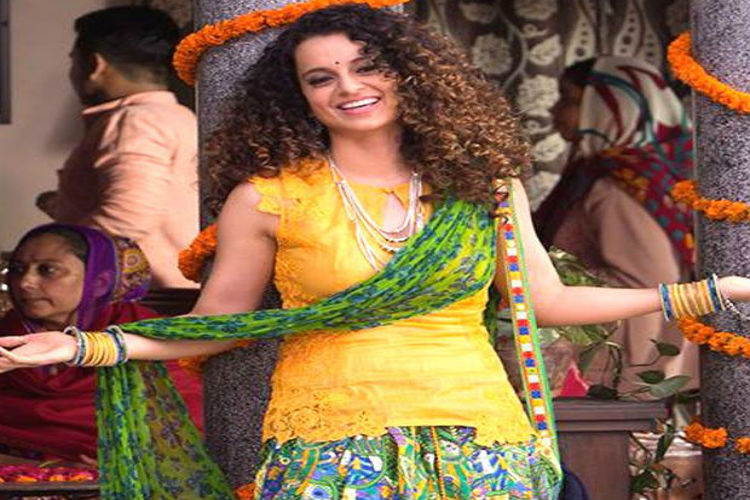 ‘Tanu Weds Manu Returns’ is the top weekend earner in 2015 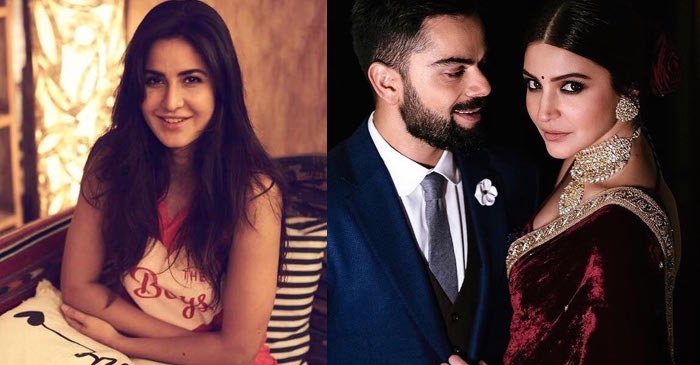