Actor Saif Ali Khan, who was last seen in the forgettable Humshakals is coming back with his latest offering, Happy Ending. The movie which is due to release on 21st November promises to be a much better watch than Saif’s last film which was probably his worst in many years. But, on asked whether the actor would work with SRK again, with whom he shares amazing chemistry, the actor’s reply was NO!

Saif said, â€œTo collaborate with Shah Rukh Khan would mean playing a small role in a big film which stars him in the lead space. Atleast usually it would mean that. I would rather play a main role in an Illuminati film. I don’t think I would get a role like Kal Ho Naa Ho again. That was almost my movie. And hence, working with SRK won’t happen. Actors want to play main role. It took me a lot of work to come out of playing second lead, so I don’t want to go back to it.â€

This comes across as sad news for us bollywood fans, but we can surely say that Saif has a valid point! 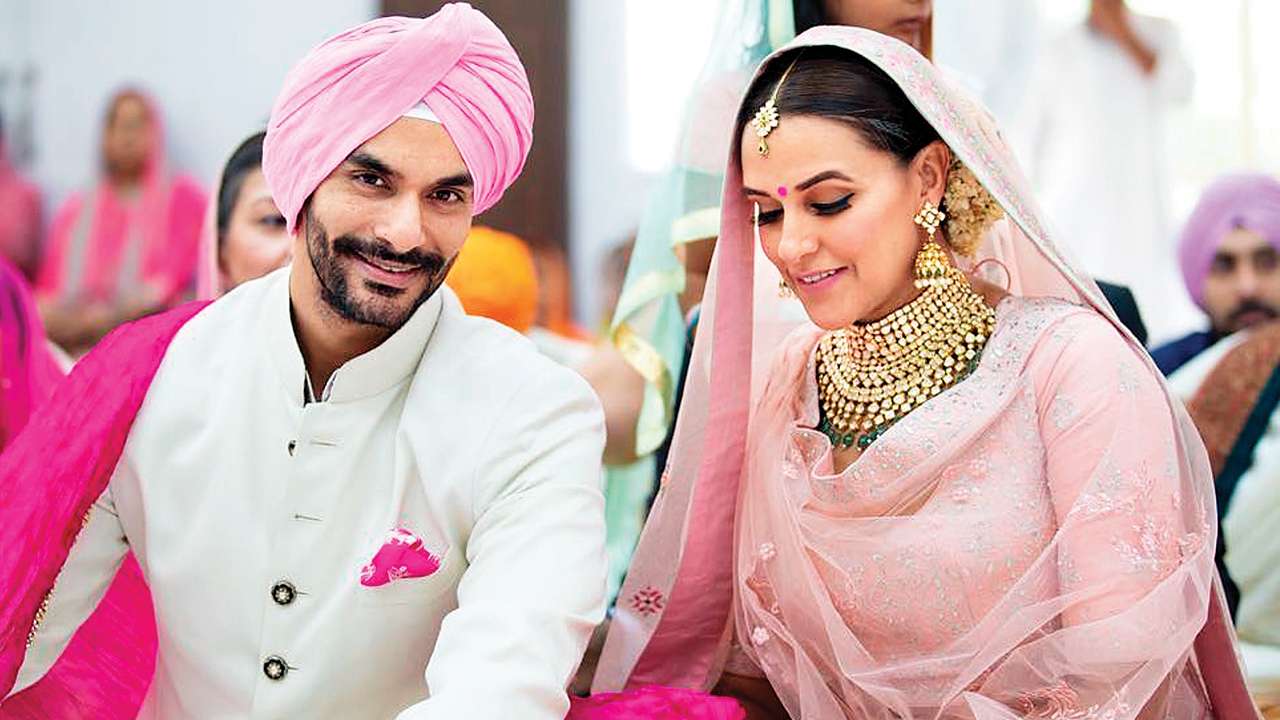 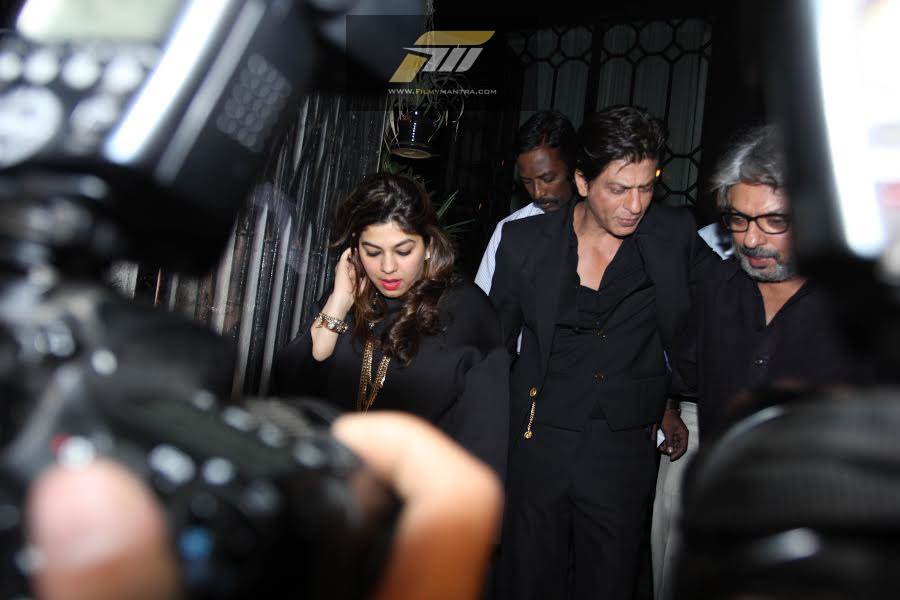