Directed by Ayan Mukerji, Brahmastra is one of the most anticipated films of the year. Produced by Karan Johar, this superhero movie features Ranbir Kapoor, Alia Bhatt, Amitabh Bachchan, Mouni Roy, Nagarjuna Akkineni, Dimple Kapadia and Divyendu Sharma in pivotal roles. Earlier, the makers released the logo of the movie in a grand fashion at the Mahakumbh in Prayagraj. 150 drones were used to create spectacular imagery in the sky. 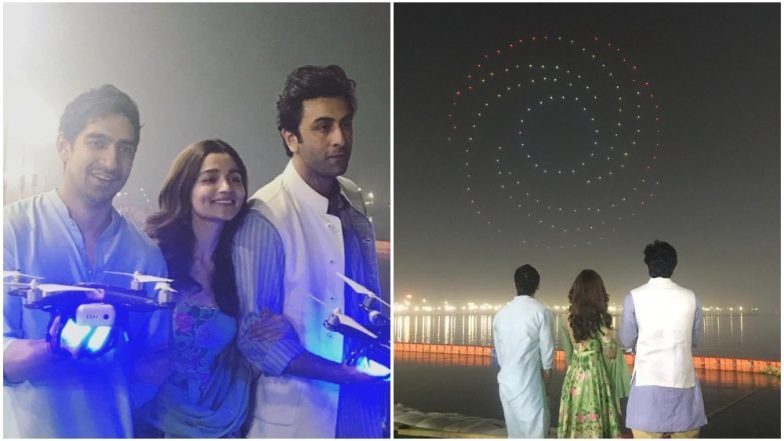 The makers are keeping everything under the wrap. However, the role of Ranbir Kapoor has been revealed by an insider close to the film.

Ranbir Kapoor will be playing a DeeJay (DJ) in the upcoming fantasy drama Brahmastra. His character will abandon his house against his father’s wish in order to chase his dreams. This is when he’ll start exploring his hidden superpowers. It is also being reported that each and every character will have some superpower.

A source was quoted saying to a leading daily Mid-Day, â€œRanbir plays a DJ who walks out of his house against his father’s wishes. The story then traces his journey as he tries to fulfill his dreams and discovers his superpowers in the process.â€

Ayan Mukerji directorial will have several moments involving magic. The movie is focusing on the conflicts between the youngsters and their parents.

What do you think? Are you excited for the movie? 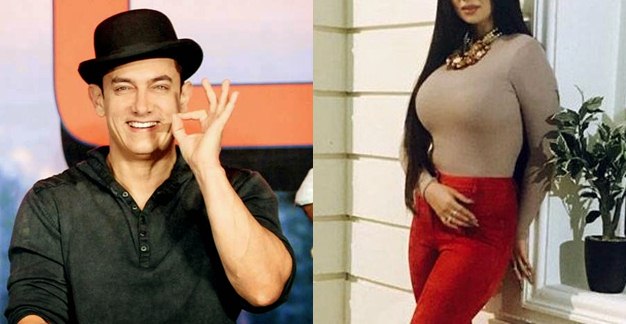 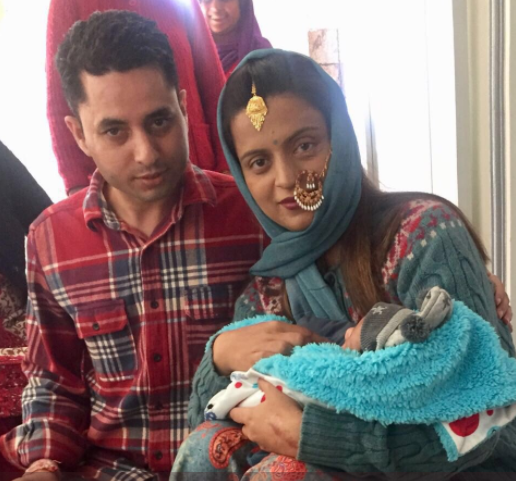 OMG! Akshaye Khanna Would Leave Everything For This Sequel! 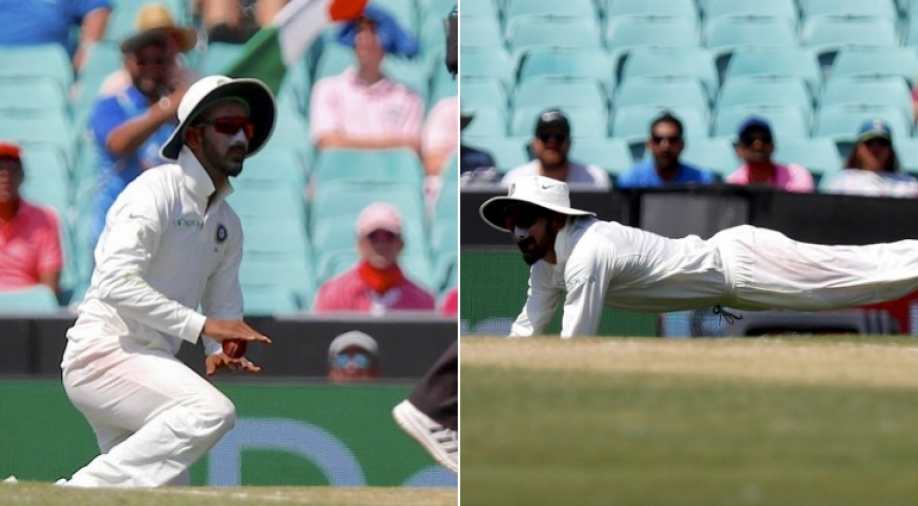