Bollywood actor Hrithik Roshan is all set for his upcoming film ‘Kaabil‘. The film is currently on the floors but the makers have decided to reveal the teaser in its early phase. Yes, the teaser is out and the film looks like a suspense thriller.

Hrithik Roshan. Who is in the media limelight for all the wrong reasons, is geared up for his next ‘Kaabil’. The Greek god of Bollywood took to social media to post the Kaabil Teaser online for the fans. It is more of a surprise for the audience to see the teaser so early. It seems like the makers wanted to promote the movie in a unique way for grabbing the limelight.

Blinded by a million eyes watching me…when in fact I am the observer ,I am the watcher .. The minds eye sees all. https://t.co/24deU3PJaP

In the teaser look of Hrithik, you can only find the darkness and blood. Looks like Producer Rakesh Roshan, this time, is experimenting with the thriller genre. Well, we all Know, Rakesh Roshan must be credited for pacing framing Hrithik Roshan’s career. In Past, he has made some impeccable films with his son and now he is ready for ‘Kaabil’.

The film is directed by ‘Shootout at Wadala’ fame Sanjay Gupta. So far, Sanjay is good with directing suspense thriller, maybe this is the reason what he is holding the Director’s hat. Interestingly, his last film ‘Jazbaa’ was also a suspense thriller starring Aishwarya Rai Bachchan.

Hrithik Roshan was last seen in the Hollywood Remake of Knight and Day, ‘Bang Bang!‘. Though, ‘Bang Bang’ was an average affair at the Box-Office and he really expecting a big leap with ‘Kaabil’. He had also wrapped up his Historical epic saga ‘Mohenjo Daro’ which also stars Pooja Hegde in the female lead. This Historical film is directed by Ashutosh Gowariker and slated to release on August 12.

Well, we have to wait too long to see him in suspense thriller film ‘Kaabil’ which releasing in January 2017. 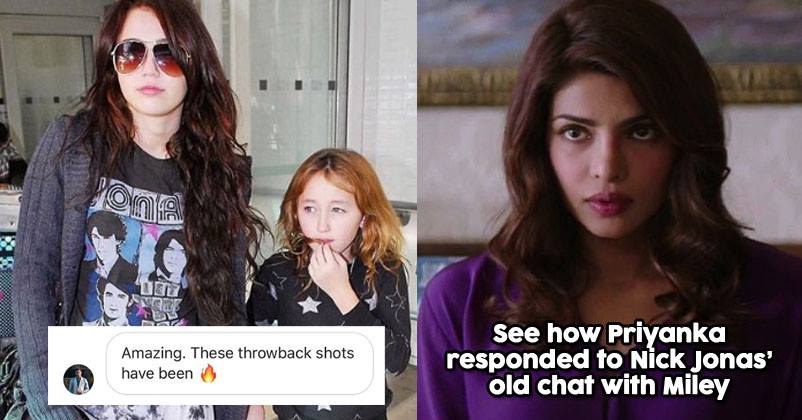 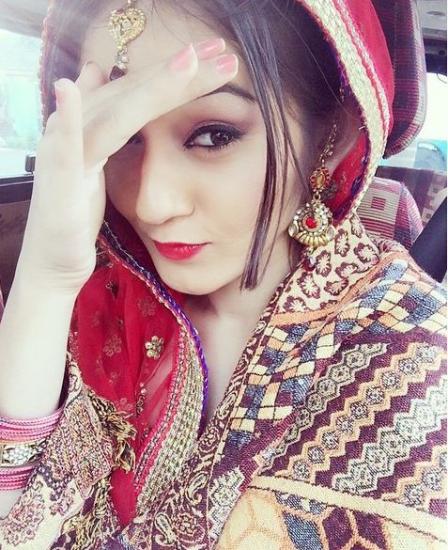 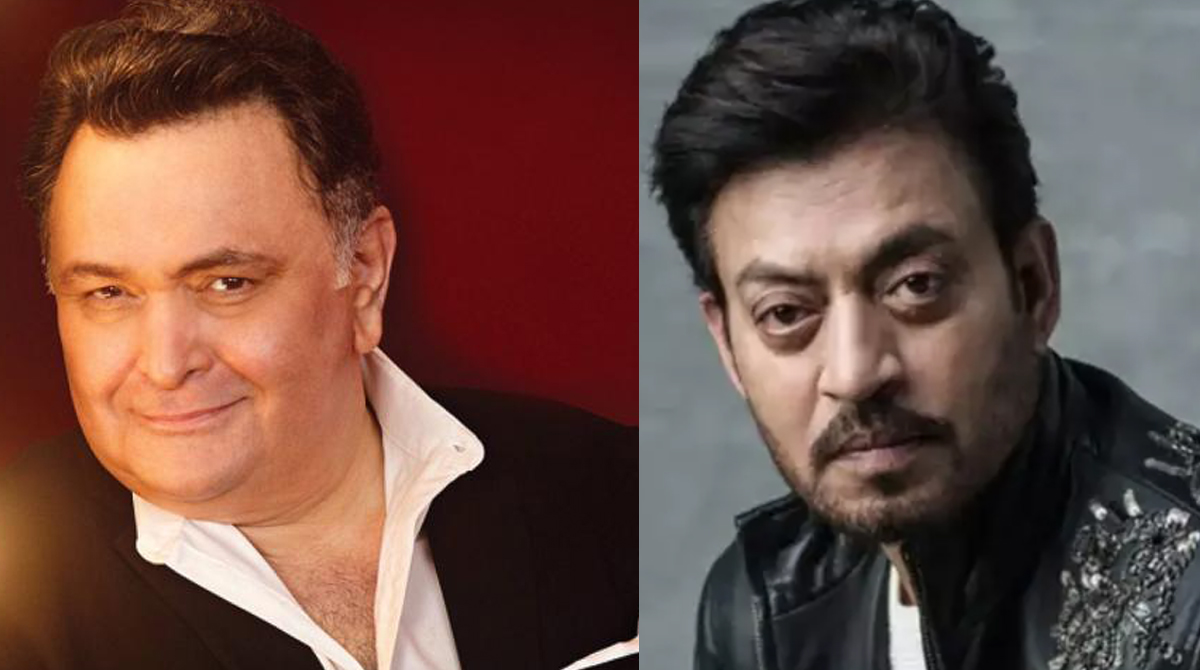