Ever since Akshay Kumar has unveiled the teaser poster of his upcoming sports flick ‘Gold’, speculations are rife that he will be seen portraying the character of Hockey legend Balbir Singh in the same.

‘Talaash’ director Reema Kagti will be serving as the director of the film and it will be bankrolled by Excel Entertainment. The makers are yet to give details about Akshay’s role in the movie that is set in 1948.

However, a source close to the development has confirmed the flying rumours that Akshay is playing the role of Balbir Singh in Gold. The source has given a brief intro of the Hockey luminary. The source said, â€œThough the world is aware of Dhyan Chand, there is another hockey hero who has ironically not been talked about in the same breath. However, the fact is that Balbir Singh was the hero of the gold campaign that India enjoyed not just in 1948 but also 1952 and 1956 Olympicsâ€.

To be produced by Ritesh Sidhwani alongside Farhan Akhtar, Gold is slated for an Independence Day release on 15th August 2018. With the film, the citizens of India will be enlightened about when and how India won its first ever Olympic gold medal as a free nation in 1948.

Filmymantra wishes Akshay, who is also a well-trained martial artist, all the best for his upcoming venture. 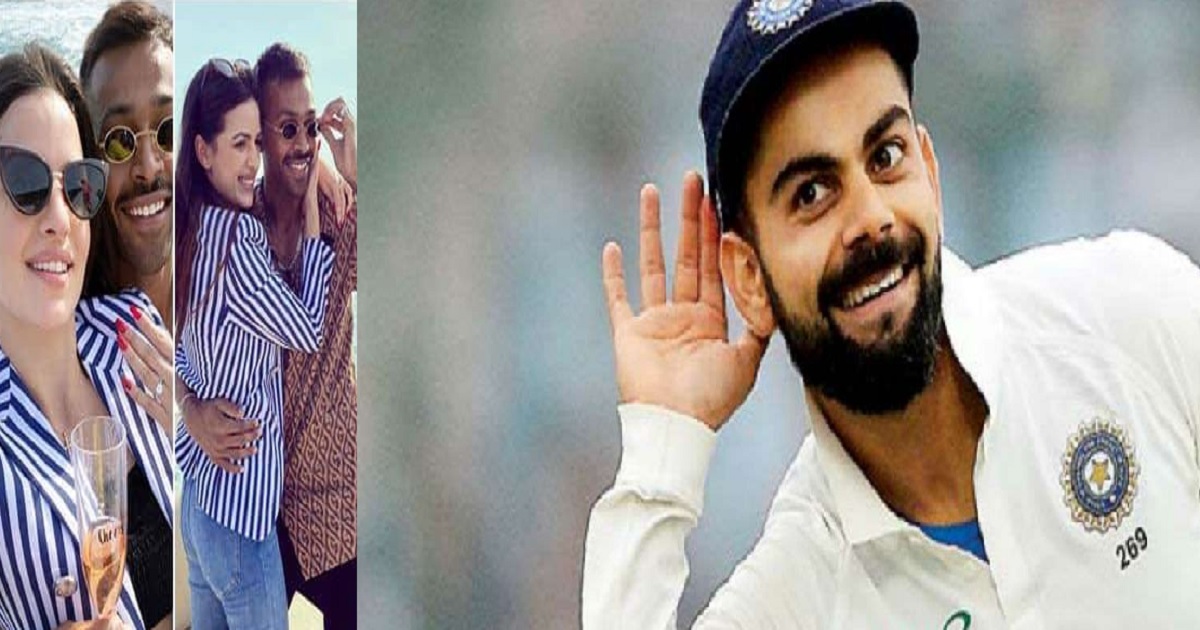 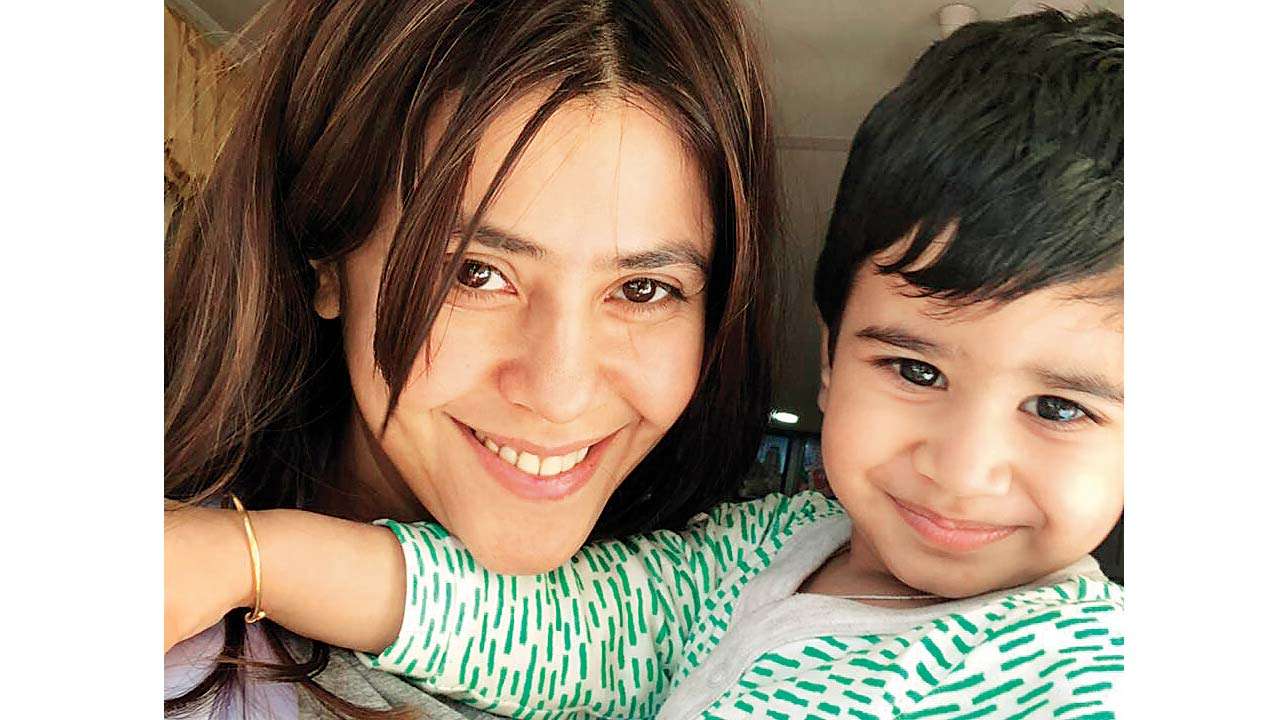