Bollywood actress Keerthi Reddy who rose to fame in Bollywood with Abhishek Bachchan starrer movie ‘Tera Jadoo Chal Gayaa‘ in 2000, is currently looks very different now. We lately spotted the actress in one of an event and we couldn’t able to believe on our eyes with her complete transformation.

She started her career in South Cinema with the 1996 Telugu film ‘Gunshot’. The film was well received by the audience and soon she started getting numerous offers. Within few years, she had a strong foothold in the South film industries. She entered Bollywood in the year 2000 and went on to star few good films. After ‘Tera Jadoo Chal Gayaa’, she has also worked in ‘Pyaar Ishq Aur Mohabbat’ with Arjun Rampal and ‘Badhaai Ho Badhaai’Â with Anil Kapoor.

Well, these films were pretty ok but didn’t did wonders on the Silver screen and soon her Bollywood career started drifting away from the right track. She was last visible in the Â 2004 Tamil film ‘Arjun’, for which she even received ‘Telugu Filmfare Best Supporting Actress Award’. This was her last work in the filmdom and since then she never turned to cinema.

Soon Keerthi married to actor Sumanth in 2004 but the marriage didn’t last long. Currently, she is settled in United States of America. She is now a mother of a child.

Recently she was spotted in one of the family events and you would be shocked to see her transformed look.

She looks completely different from her earlier diva avatar. Well, that’s how life takes the turn. We just wish her the best years ahead in her life. 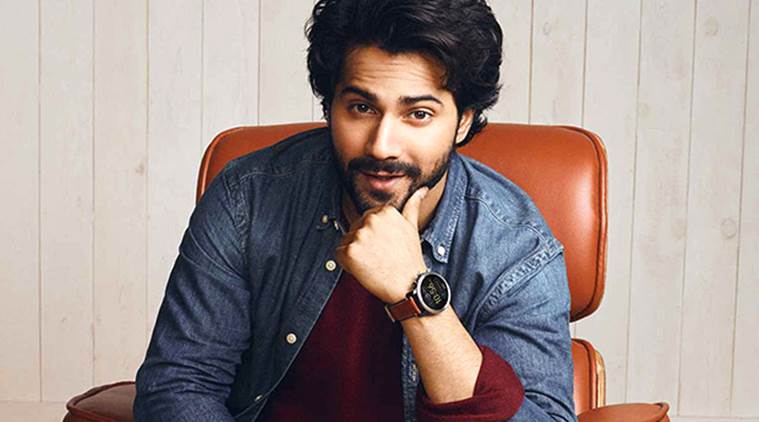 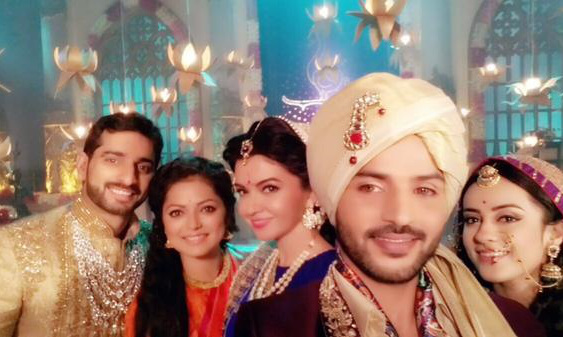