Bollywood actress Diana Penty, who came into limelight after a gap of 4 years, has finally revealed the secret for doing this film. For doing simple girl character in debut ‘Cocktail’ to such a frivolous freaky character of ‘Happy’, she has really surprised the audience in a big way. At latest, she utters that the reason for doing this movie by calling it as a challenge.

This is what she said when asked about her role in ‘Happy Bhag Jayegi’, “I have a certain sensibility. I get bored very easily so when I read a script and like it, that’s something that I want to watch maybe and be associated with something like that. Also character-wise, I’d like to play different kinds of roles and not the same thing because I like to do things that are challenging, otherwise what’s the point of doing the same thing again.”

So now you know the reason why she is doing this movie and her point of view is really worth applauding. She also added, “In the beginning, after Cocktail, I thought of playing the same kind of roles, because it is safe, I know how to play it and it is very close to me. But then I thought about it, I had so many years to think about, why not do something completely different.”

This is not all, she also said about the script here, “There is a right time for everything and I was looking for the right script. I was meeting people, reading scripts, but somehow nothing ever clicked and this was the first script that clicked with me. It made sense to do a character after so long which is completely different from the first one. So it gave me more to do, it was a challenge for me.”

In the movie, she is playing a character, who runs away on the very day of her marriage. The movie also stars Abhay Deol, Jimmy Sheirgill and Ali Fazal in key roles. The film is all set to hit the theatres on August 19. 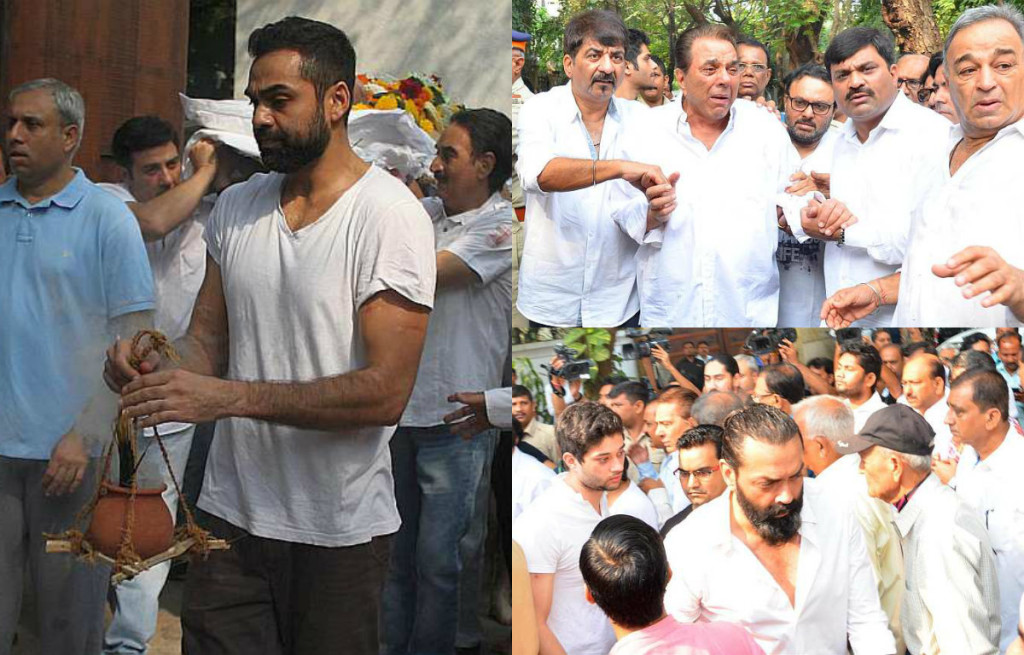 You Can Also Have This Madaari’s Special Merchandise Collection! 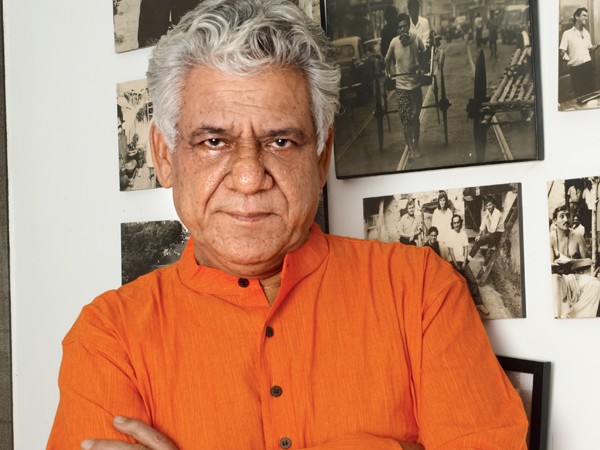