We know thatÂ Arjit TanejaÂ has quit Kumkum Bhagya.Â The good-looking guy was on the show for nearly two years as Purab, the love interest of Bulbul (Mrunal Thakur). However, with her death, he had very little left to do on the show. The actor was planning to quit the show since six months but bid goodbye last night. His co-star Shikha Singh posted a cute farewell message on social media. The actor felt his track had become stagnated after a point of time. As an actor, he was bored with the show with so little to do. With his friendly demeanor, he was a hit with the cast and whole team of Kumkum Bhagya.

A little birdie told us that Arjit Taneja has been approached for Bigg Boss 10. It seems talks are on at a very nascent stage and nothing is finalized so far. The guy is not talking about it to anyone. It could very well explain why Arjit quit at this moment. We know that Bigg Boss 10 is going to start from October 16 on Colors. The actor could use this period to refresh himself and make a decision. Bigg Boss does bring in some hot TV actors every season. And this time, it could be Arjit Taneja. 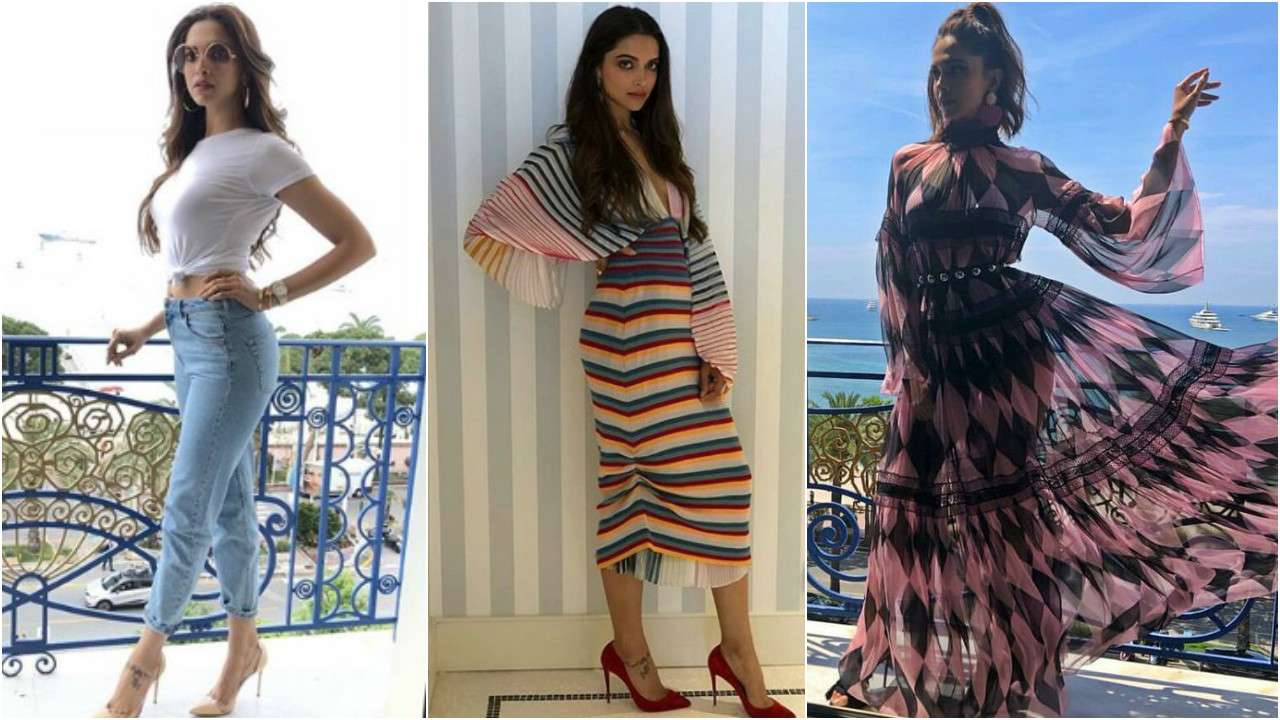 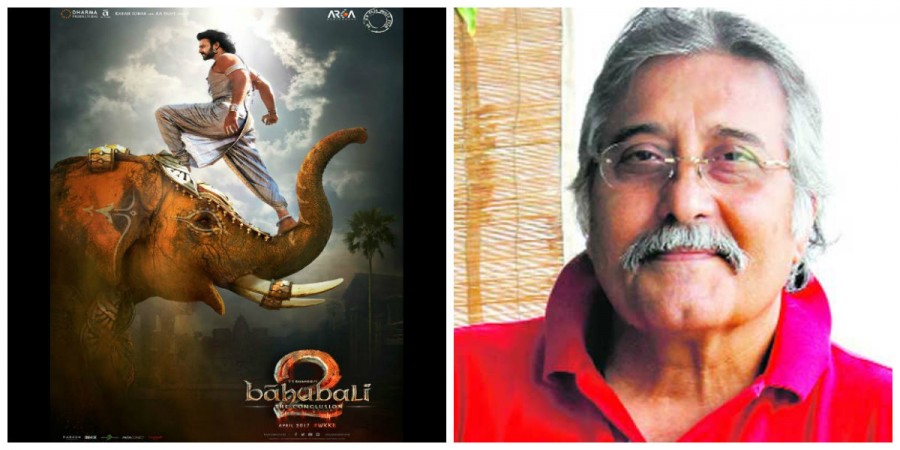