Salman and SRK are giving us all the new friendship goals, how? Recently they are spotted together riding bicycles on Bandra roads early morning. While everyone was glad seeing them together, I am quite sure you must be wondering how and when the plan was made? What would be the sudden burst of affection between the two?  Well, do not think a lot, we have all the details about the prior planning of the bicycles riding of the Khans.

The things went in the following sequence…

Shah Rukh Khan was at a brand event party from where he called Salman Khan to catch up with him. Salman invited him at his house for dinner. Shah Rukh reached Galaxy Apartments (Salman’s Home) at 11pm. Now dinner at Salman’s place for Shah Rukh must be special indeed. According to the close sources, the feast included Biryani, Kebabs and the best of delicacies. Unfortunately, Shah Rukh preferred only munchies, huh! But he stayed their whole night chatting with Salman.

Early morning Salman suggested a cycle ride and no wonder, SRK agreed no matter he was in his formal outfit. To add-on, Shah Rukh called his son Aryan to join them and Aryan like an obedient son cycled from Mannat to where his dad and Salman where waiting for him. Wow, that’s great!

While Salman got his security along with them and the two Bollywood Khan’s hit the street at 5:45 am followed by Salman’s BMW and two bodyguards on a scooty and not to forget, Aryan Khan following them closely 🙂

Well, this was a plot behind the bicycles riding of the Khans. What we think is, both of them should meet often and should post the pictures of them often, what say?

Isn’t that adorable! If you like the flourishing love between Salman and SRK, ek “Like” toh banta hai boss! 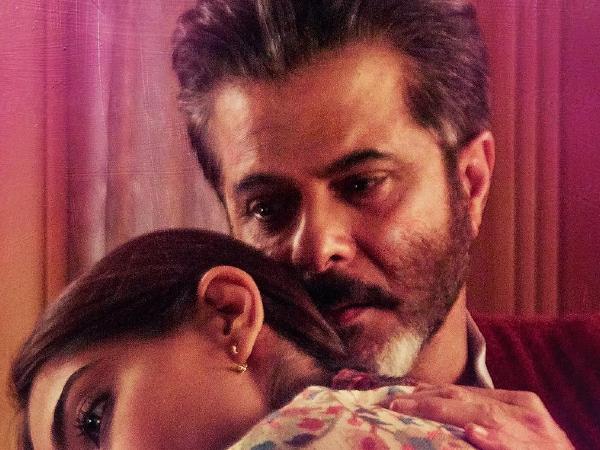 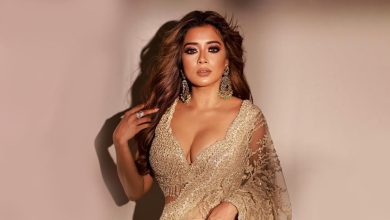 BB 16: Tina said I Love You to Shalin but as a friend

Checkout! How Much Do You Favorite Television Celebrities Earn Per Day?