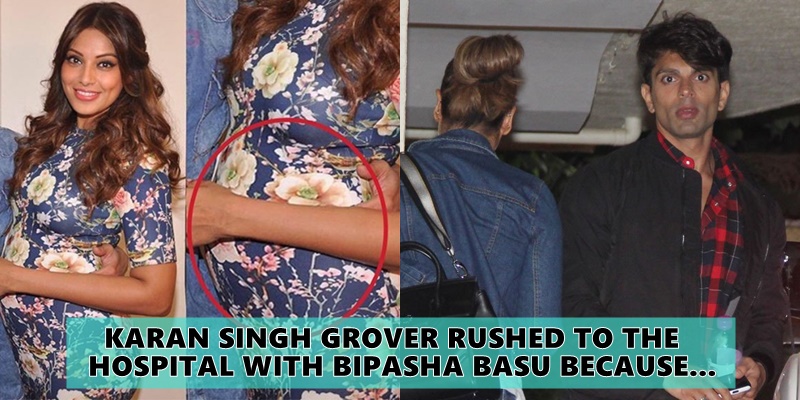 After seeing Karan Singh Grover and Bipasha Basu pictures clicked outside a suburban hospital rumor of Bipasha Basu’s pregnancy spread overnight into various publication.The couple got married on April 30, 2016, and have been enjoying their marital life we have often seen snaps from their vacations on their social media account for their fans. 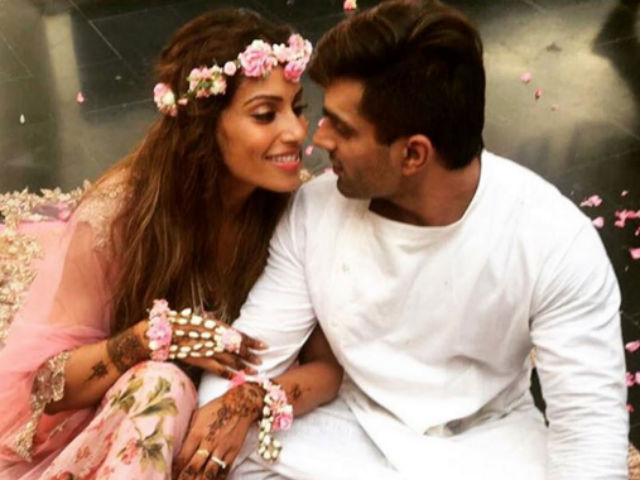 well clarifying about yesterday’s rumor of Bipasha and Karan’s visit to the hospital, their spokesperson revealed, “Rumours surrounding Bipasha’s pregnancy are completely baseless and untrue.” In fact, Karan is suffering from a stomach infection and Bipasha had accompanied him to the hospital.
During an interview, Bipasha had earlier revealed that “she loves babies. But both Karan and Bipasha need more alone time together — because once the baby arrives, it’s always only baby time.” She also shared, “My mom is very keen to have a granddaughter soon.” 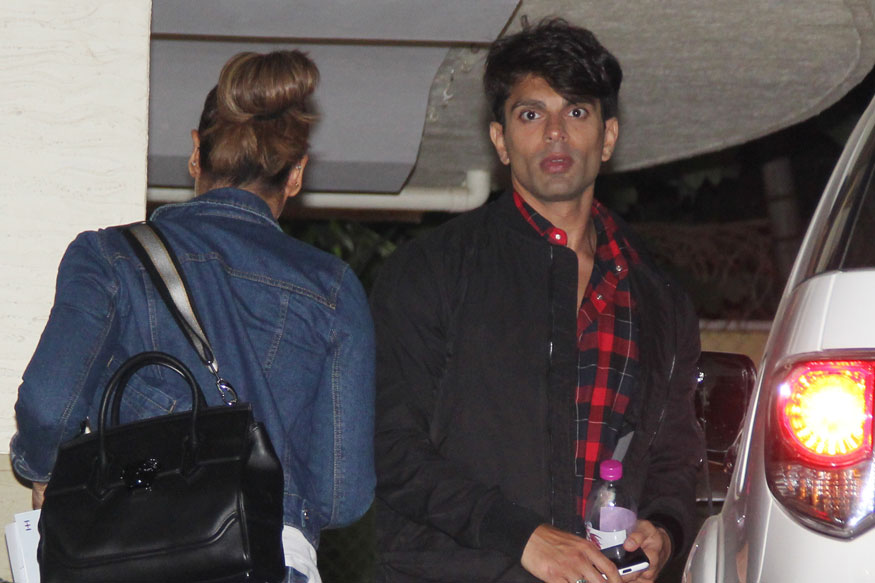 Earlier when there were rumors about her pregnancy, Bipasha had tweeted, “The curiosity about me being pregnant is sweet and a tad annoying. I am sorry to disappoint the people who are so eager for this to happen. We are not planning to have a baby right now.

Talking about there upcoming films Karan Singh Grover is busy shooting his next film with Neil Nitin Mukesh slated to release in 2018, Bipasha Basu has been Roped in to be part of KriArj Entertainment’s upcoming project, The discussions are going on and as of now much of the details are not known about the project. The makers have confirmed the presence of Bonnie in this upcoming movie which is likely to be released in 2018

Her another No Entry Mein Entry began way back in 2013. Later it was shelved due to some undisclosed reasons. Salman Khan starrer film’s star cast includes Anil Kapoor, Fardeen Khan, Lara Dutta, Celina Jaitly, Esha Deol, Asin, and others. Directed by Anees Bazmee, Boney Kapoor will produce the movie which is the sequel to the blockbuster movie No Entry Released in 2005.