Rashid Khan is a special talent, who has taken over the IPL with his astonishing performances. The star spinner is making everyone go crazy with his all-round performances. Earlier he was a gifted spinner, now he is showing his skills with the bat too. In the last match against Kolkata Knight Riders, he scored a blistering 43 runs in just 10 balls, then took 3 wickets, 1 run-out and 2 catches. What more do you want? 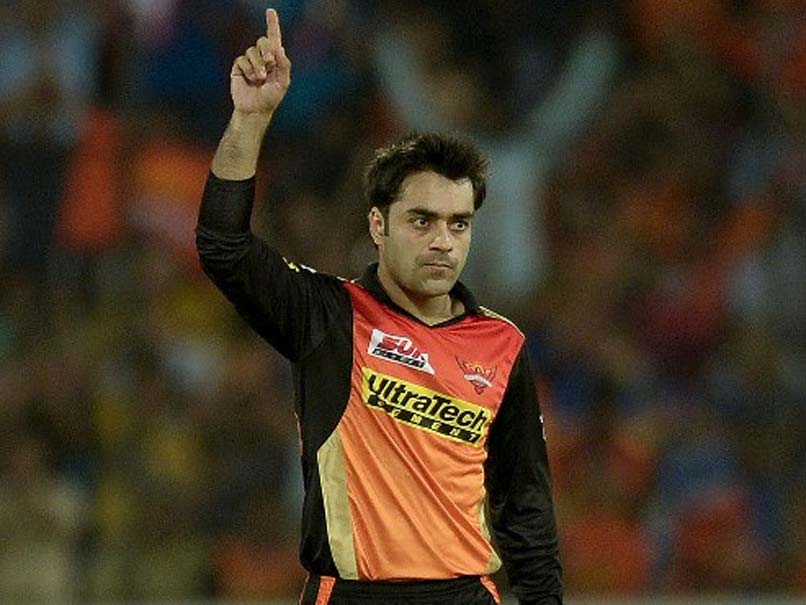 After taking his team Sunrisers Hyderabad to the finale, he was praised for his wonderful performance. He was trending on Twitter for a very long time, everyone started pouring-in their best wishes for the Afghanistan cricketer.

People in India were so happy that they demanded Indian citizenship for the star performer. In fact, Rashid alone defeated KKR’s whole team consisting of 11 players. As usual, once the match was over, SRH players started celebrating their win. The team celebrated their win by cutting a cake and champagne.

Amidst all the celebration, a video is going viral on the social media. In the video, Rashid Khan can be seen refusing champagne after getting offered by his teammates. His gesture is winning millions of hearts including ours.

It all started when SRH teammates made Rashid cut the cake, after all, he was the star of the match. Soon after the cake cutting ceremony, one of the team members offered him champagne. Before thinking anything, Rashid outright refused it.

We really have no idea about the reason behind it, but it may be that he is following his religion, as consumption or promotion of alcohol is not allowed in his religion, he is doing exactly that. We are pretty proud to see young cricketer growing with every passing day. 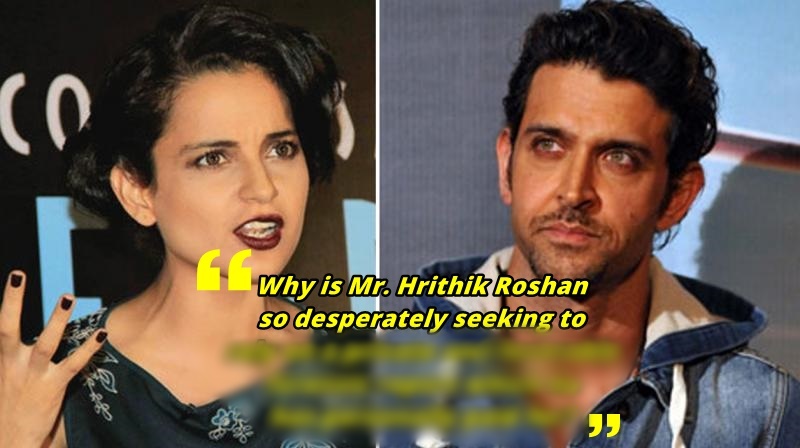 Sonam Kapoor Gets Crazy At Goa 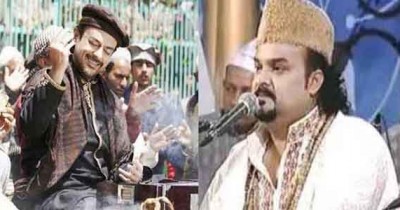