Bollywood upcoming movie ‘Befikre’ is turning out to be a highly- romantic saga. We already know that the core romance factor is always there embedded in every Yash Raj Films but this could be the first time that the makers have taken the romance quotient into an another level. According to a close source, the lead pair of Ranveer Singh and Vaani Kapoor will have nearly 23 kisses in the movie.

Isn’t that enough for a ‘Yash Raj Films’, which mostly known for their family oriented characters and even know the limits in their romantic context. It seems that ‘Befikre’ is all set to redefine the romance in ‘Yash Raj Banner’.

Recently, Befikre’s first look was surfaced online where Ranveer Singh and Vaani Kapoor can be seen in a lip-lock pose. Since then, it was believed that the film will have a lot more romantic sequences. Filmmaker Aditya Chopra, who has donned the hat of a director after a period of 7 years, already expressed that it was his dream project which was shelved over the years. Aditya was last seen directing ‘Rab Ne Bana Di Jodi’ film, which also stars Shah Rukh Khan and Anushka Sharma in titular roles.

If reports are to be believed then the film ‘Befikre’ is inspired by Bernardo Bertolucci’s 1972 film ‘Last Tango in Paris’, which stars Marlon Brando and Maria Schneider in the lead. We have already seen the tagline of ‘Befikre -Those who dare to love’ which clearly gives us a sign that the movie will be a highly emotional drama. Ranveer Kapoor, who was last seen in historical saga ‘Bajirao Mastani’, must be really looking forward to this film.

The film has been shot in the picturesque location of ‘Paris’ and is all set to release on December 9. 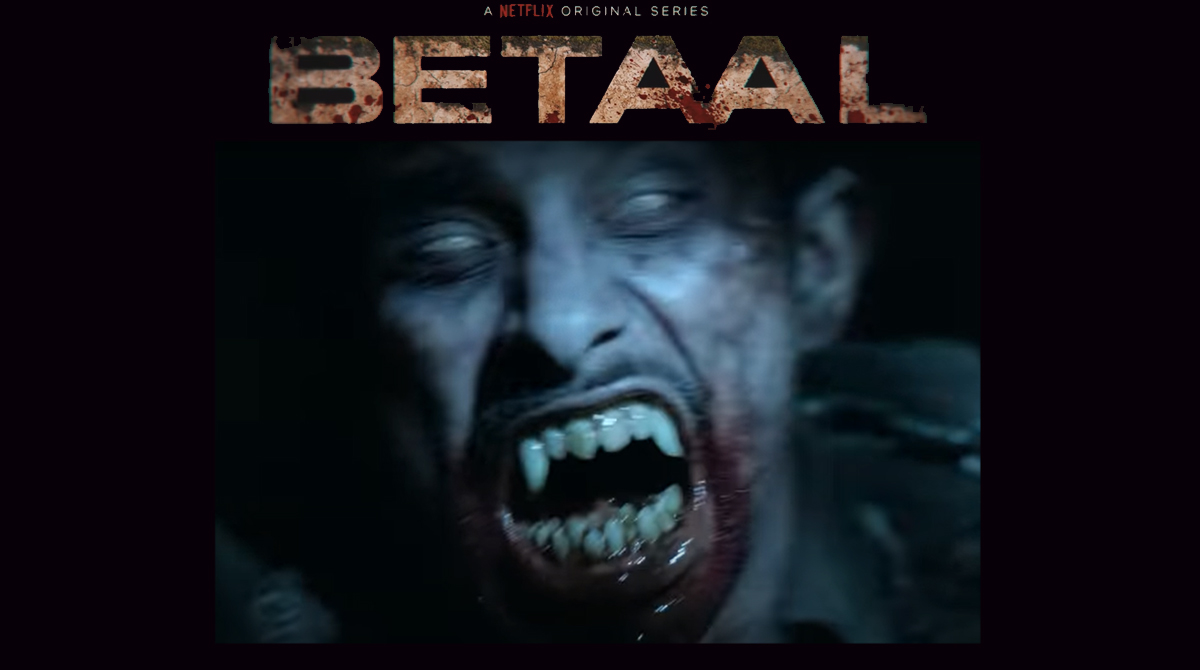 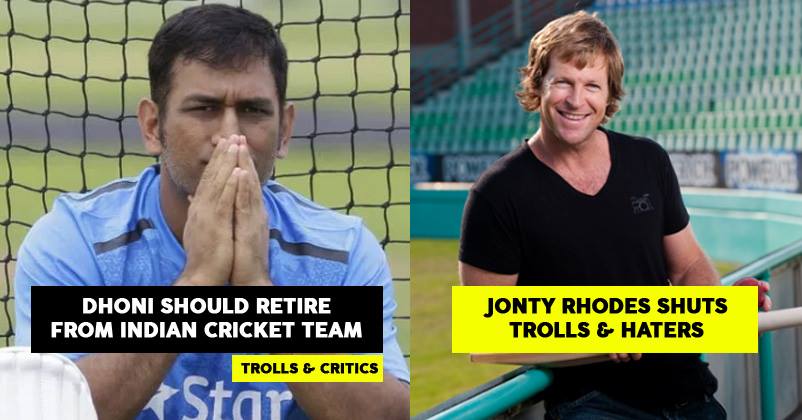 Ram Gopal Verma’s ‘Government’ is based on Dawood Ibrahim story 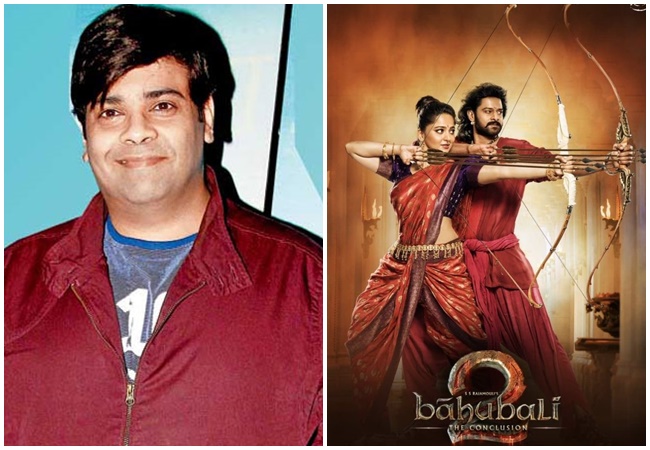