Akash was making indecent and vulgar comments about Benafsha. The most shocking words came out are ‘stinky’, ‘crazy’, and ‘unhygienic’.

Varun Sood, boyfriend of Benafsha commented that he will make the rapper – Akash Dadlani’s life miserable once he comes out of the Big Boss house. After the MTV Roadies, Rannvijay Singh has extended support by sharing a photo of Benafsha and him urging people to support her.

Rannvijay’s good intentions have made his post backfired. After posting the picture with Benafsha comments has started pouring in. Someone has commented that Benafsha is bringing a fake topic in order to just gain footage because if she does not create any scene she can get out of the show. It’s better not to defend such fake people.

Some of the interesting comments too came up, “You are supporting her and she is right just because she is close to you. Biased people.” Social media enthusiasts have used words like ‘mad girl’, ‘crazy’, ‘psycho’ and they are not going to vote for her.

Earlier, Rannvijay has expressed support for Priyank Sharma and got a backlash on social media. 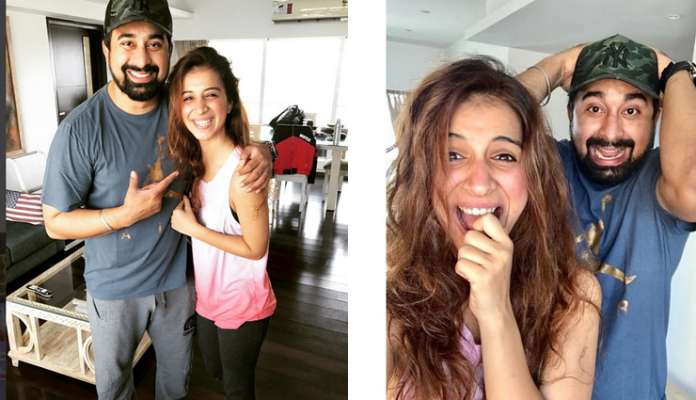