Randeep Hooda has signed on to star in a social thriller, titled ‘Yeh Laal Rang’. 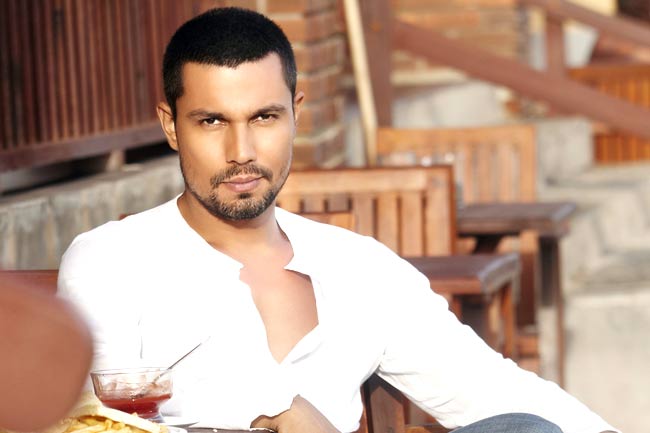 Actor Randeep Hooda has signed on to star in a social thriller, titled ‘Yeh Laal Rang’.

Set in a small town of Haryana, the film will deal with the topical and hitherto unexplored issue of blood theft and blood mafia.

The movie, to be directed by Syed Ahman Afzal of ‘Youngistan’ fame and produced by Krian Media, will go on floors in July this year.

â€œRandeep loved the story when he heard it,â€ said the director.

â€œRandeep is one of the finest actors we have in the business and has always created a lasting impression of the characters he has portrayed. The audience and the film traderecognize him as a complete actor. We are thrilled to be working with someone of hishigh calibre,â€ said Raj Malik, SVP-Film Production and Distribution, Krian Media. 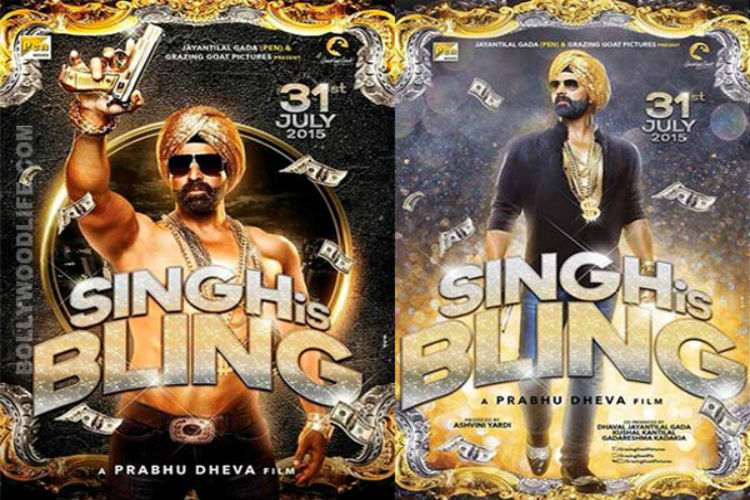 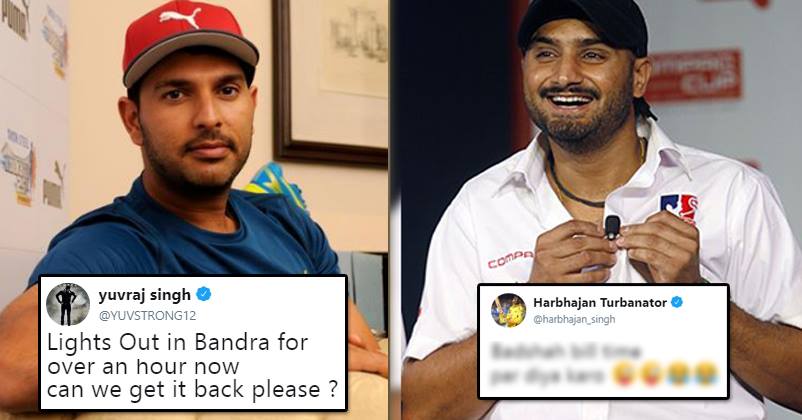 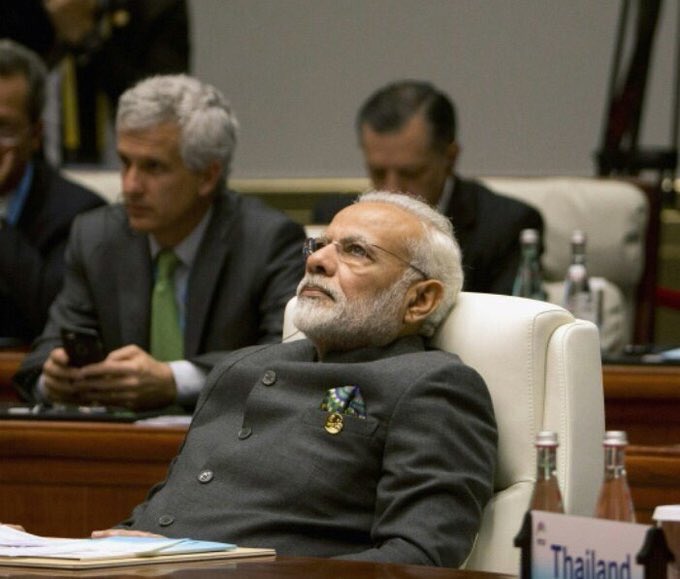